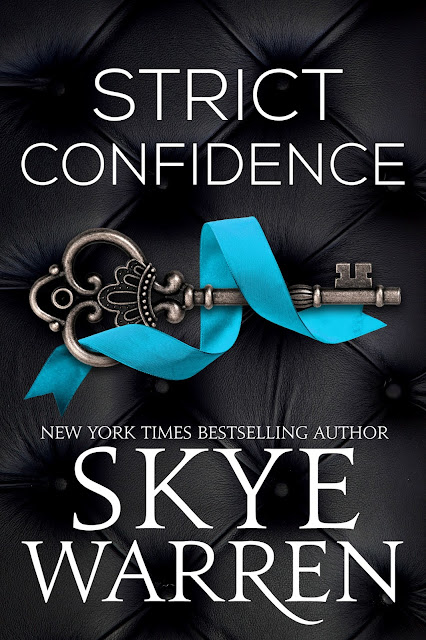 Forbidden. Commanding. Mysterious. Beau Rochester has an entire house full of secrets. And those secrets are putting Jane Mendoza in danger.
She fell in love with the one man she can't have. She should leave Maine to protect her heart, but the thread refuses to be severed. The brooding Mr. Rochester and his grieving niece are more than her job. They're her new family.
She races against time to find answers and protect the people she loves. The cliffside grows dark with the misdeeds of the past. Her heart and her sanity fight a battle, but they are both at risk.
Will Mr. Rochester learn to trust Jane? And will that trust destroy her? 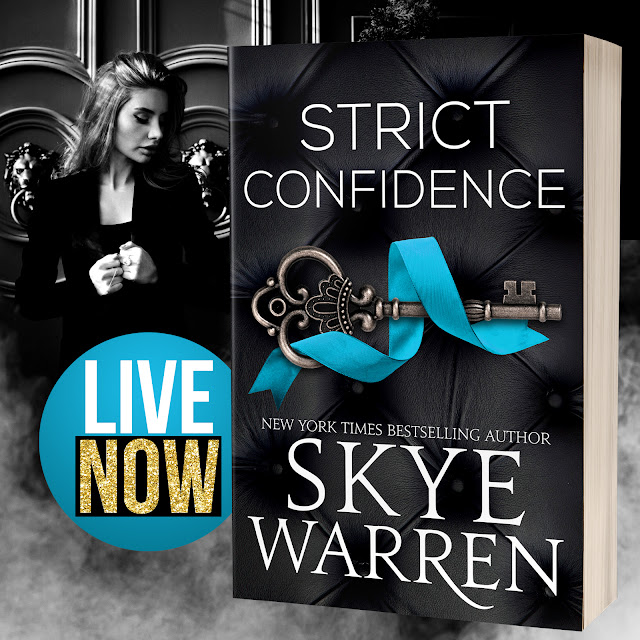 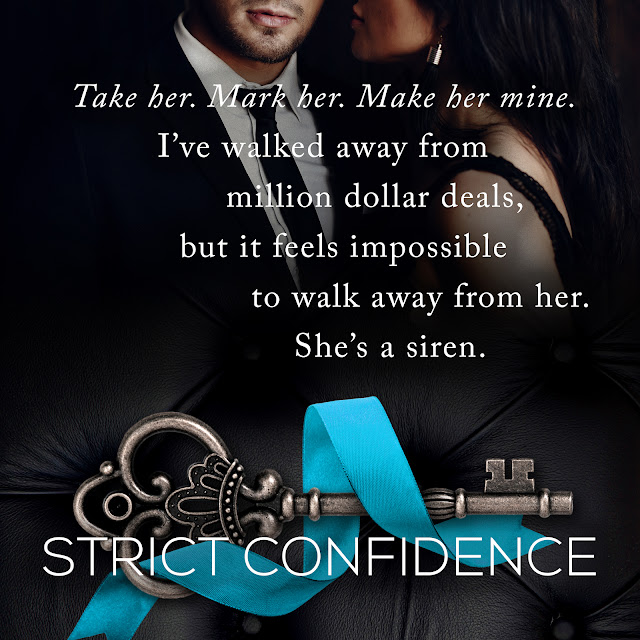 EXCERPT
“I thought we were going home.”
“No,” I say gently. “Remember we talked about this? Home is going to need work. Construction work. It will take a long time. In the meantime, we’re going to stay at the inn.”
Her face turns red. I’ve seen this color before. Exactly one time before.
We were at the wake for her parents. She had made it through the funeral with grave obedience. Stand here. Walk there. Say goodbye. All the times when I would have expected her to rage, she held her composure. It was only at the end, when families gathered at the Coach House, when they offered empty words of consolation and casseroles, that she lost it.
“Get out,” she had screamed, her face red and splotchy, tears leaking down her cheeks. No one could console her. No one could reprimand her. In the end they left, one by one, darting glances of worry between me and her. In the hollow house, once everyone had gone, she beat her fists against me and sobbed into my chest for hours. Until she fell asleep in my arms.
She looks the same way now. Mutinous. Angry.
Consumed by grief.
“I want Kitten.”
“She’s at the vet, remember? We’ll pick her up soon.”
“I want mac and cheese. And I want to go home.”
Despite my general ineptitude as a guardian, I’ve tried. I’ve read books and listened to podcasts. Don’t raise your voice, they say. Lower your voice, and the child will mimic you. “We can’t go home,” I say, my words quiet. “There’s yellow tape everywhere. It’s a crime scene.”
This, despite the books and the podcasts, is the wrong thing to say. I know it when her eyes turn wide. I see the whites around her blue pupils. Her little nostrils flare. “No,” she says. “No. No. I’m not going anywhere else. I’m going home.”
We’re seconds away from the edge. I can see the waterfall—the long drop and the sharp rocks at the bottom, but I don’t have a fucking paddle.
Jane turns back in her seat, her dark hair falling like silk over her shoulder. “Paige,” she says. That’s all. Paige. There’s a wealth of emotion in that one word. Sorrow and sympathy.
Paige’s lower lip trembles. “I hate this.”
“Yes,” Jane says.
“I don’t want to stay at a hotel. I want to go home.”
“You want to go home,” Jane says. “Where it’s safe. Because you’re afraid.”
“You don’t understand,” Paige says, her voice wavering.
“Then tell me,” Jane says, coaxing. “Why do you want to go home?”
“If I’m not there, my mommy won’t know where to find me.”
The whispered words make my throat tighten. Christ. As if the child didn’t have enough to worry about with a goddamn fire destroying her home and belongings. She also thinks her mother’s coming back? I’d fight a goddamn army for her. I’d dive under an eighteen-wheeler if it would keep her safe, but I can’t protect her from false hope.
“Your mother always knows where you are,” Jane says, reaching back. After a short pause, Paige holds her hand. They stay like that, linked. “She loves you, wherever she is. Wherever you are. Nothing can stop that. Not a fire, not the ocean, nothing.”
A sniffle. A sob. And then Paige does break. 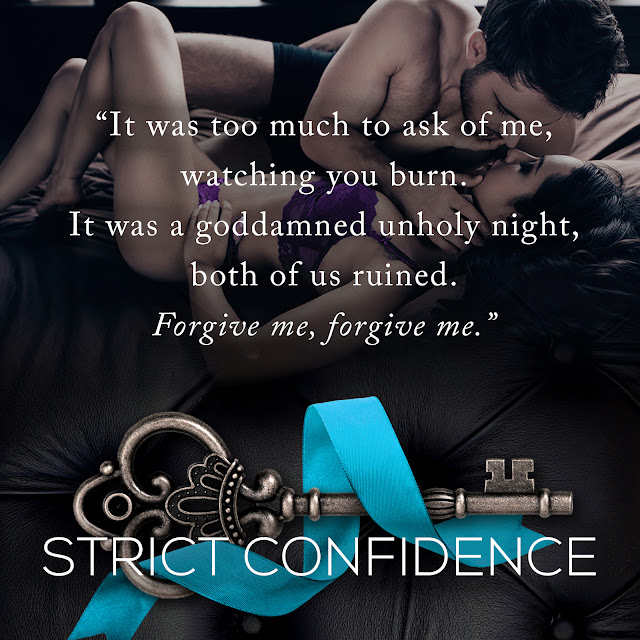 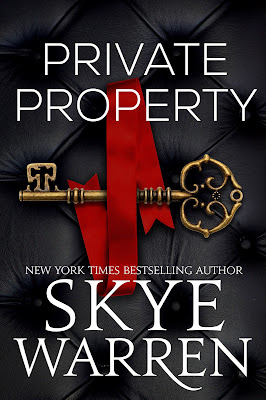 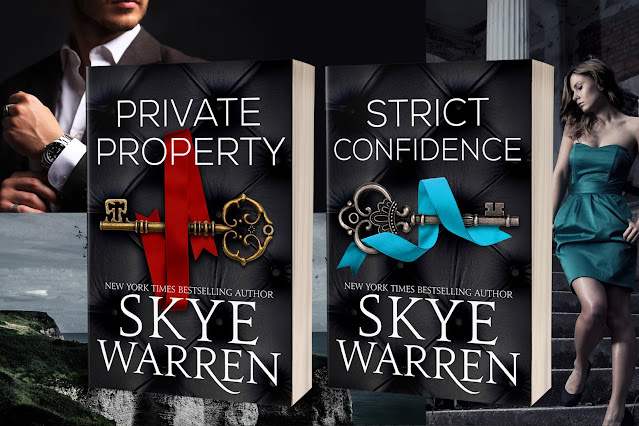 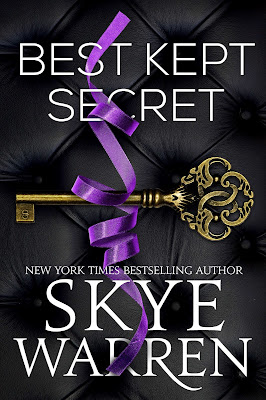 Skye Warren is the New York Times bestselling author of contemporary romance such as the Chicago Underground series. Her books have been featured in Jezebel, Buzzfeed, USA Today Happily Ever After, Glamour, and Elle Magazine. She makes her home in Texas with her loving family, two sweet dogs, and one evil cat.
AUTHOR LINKS
FACEBOOK
TWITTER
INSTAGRAM
YOUTUBE
PINTEREST
WEBSITE
Posted by Give Me Books at 12:40 pm