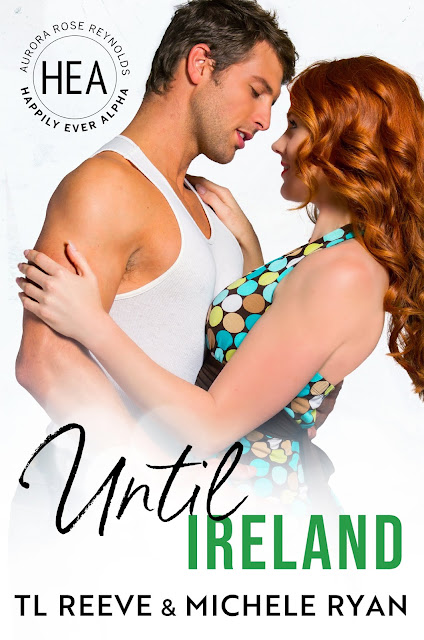 The BOOM.
The heart-pounding, inexplicable sensation of falling in love. An emotional pull that can complete a man in one second and destroy him in the next. Mack Redman doesn’t believe in the phenomenon, until he meets a caustic tongued, hot-blooded woman, named Ireland Banks. She can turn him inside out with a single look, leaving him aching for more.
Bad days are par for the course when it comes to Ireland Banks. After finding out her ex-boyfriend had been fencing stolen cars, her world’s torn apart. Starting over in a new town isn’t easy, but Ireland doesn’t know the word quit. Now, as the co-owner of Banks Automotive, she prides herself on being above reproach.
When she meets Mack Redman, she knows he’s the one. Throwing caution to the wind, she gives in to the magnetic pull between them—until the moment she finds out, he just like her ex.
Mack isn’t willing to give up on Ireland, and he’ll prove his love for her is real. All she has to do is meet him halfway. But, when her past meets his future, the danger becomes palpable.
Can Mack clear his name and take down an international car theft ring, or will he lose Ireland forever?
Until Ireland is part of Aurora Rose Reynolds's Happily Ever Alpha World. If you loved Until December, then you will want to read Until Ireland.
ADD TO GOODREADS 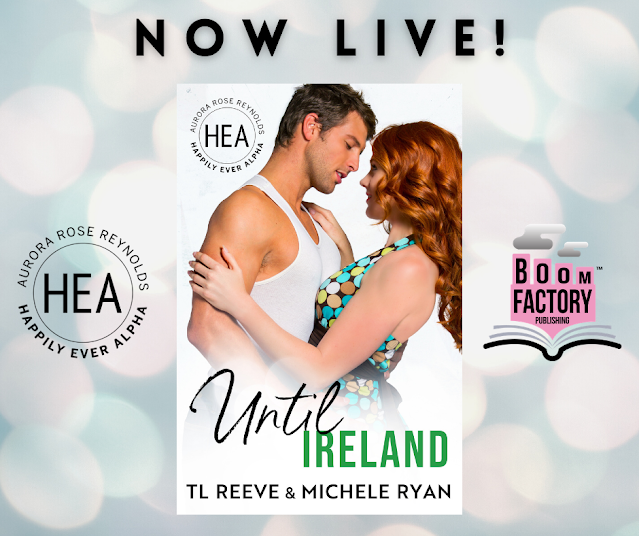 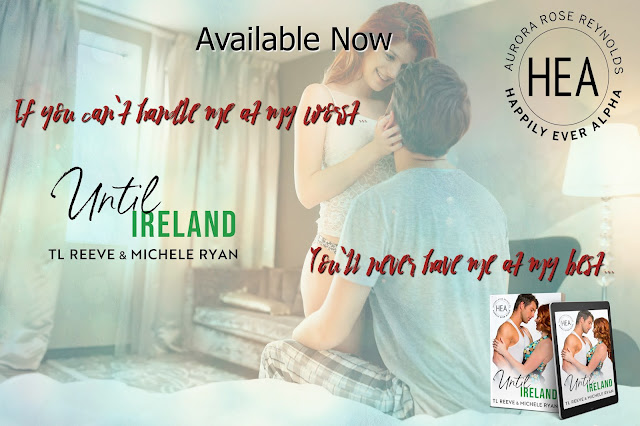 TL REEVE
TL Reeve, a best selling, multi-published author, was born out of a love of family and a bond that became unbreakable. Living in Alabama, TL misses Los Angeles, and will one day return to the beaches of Southern California. When not writing something hot and sexy, TL can be found curled up with a good book, or working on homework with a cute little pixie.

Michele Ryan is a multi-published author who embraced her creative passion and co-authored several books with fellow author TL Reeve. Michele has also published two solo novellas. Michele is a lifelong resident of the state of New Jersey, along with her husband and three children, whom she refers to as her hobbits. When Michele is not plotting or writing, she can be found either volunteering at her children's school or reading.
FACEBOOK
INSTAGRAM
WEBSITE 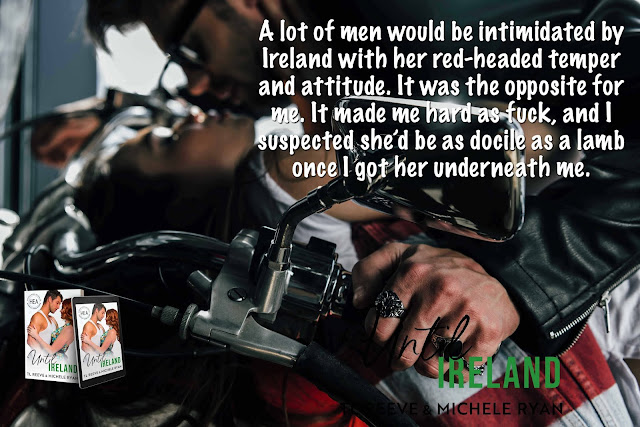 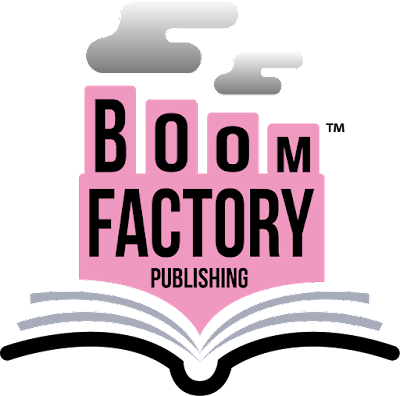 Aurora Rose Reynolds and her husband, Sedaka Reynolds, created Boom Factory Publishing to use their experiences to expand and promote upcoming and existing indie authors.
With over five years in the industry, and millions of books sold worldwide, we know what it takes to become a successful author and we will use this knowledge to take our authors to the next level.
“As a successful hybrid author in this ever evolving industry, I know that you’re only as successful as the team that is promoting you!” – Aurora Rose Reynolds
BOOM FACTORY LINKS
WEBSITE
FACEBOOK
INSTAGRAM
TWITTER 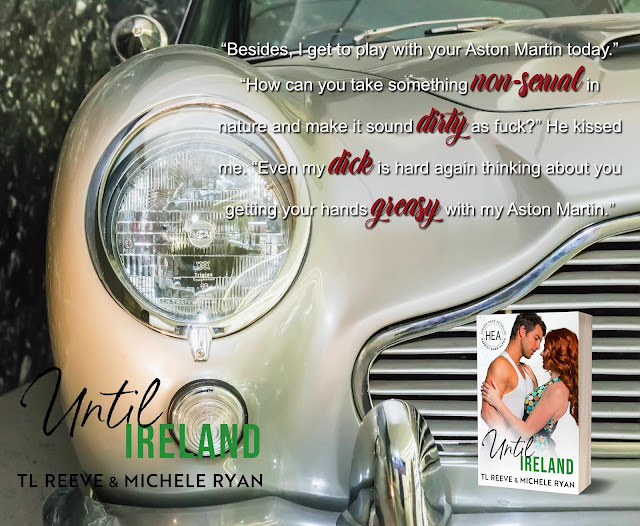