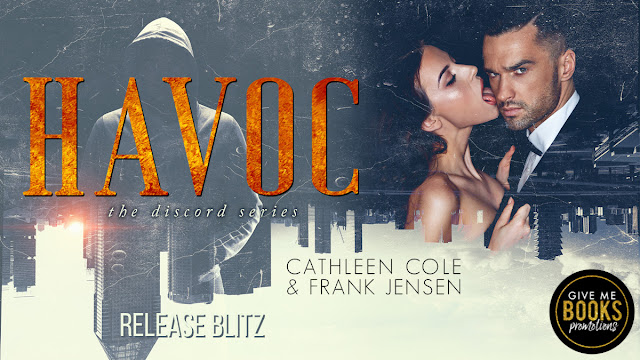 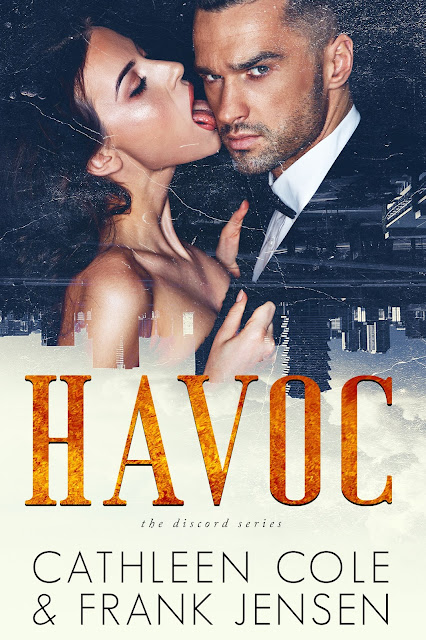 It’s amazing what you’re capable of when you have nothing to lose…
Collateral damage.
That’s what my family was—collateral damage in a mafia war.
They were my whole life. But I’ve found something else to live for.
Vengeance.
I was a wife. A daughter.
Now I’m Havoc.
Every last one of the bastards responsible will die. No one can stop me.
Not even him.
Nico Romano, Don of the Italian mafia, is a complication I don’t need.
He’s too much like the monsters I hunt—savage, ruthless, cold. An enemy. I shouldn’t want him.
But I do.
Falling for him might cost me my shot at revenge and the only thing of value I have left.
My soul.
Too bad I’m starting to think he might be worth it…
Havoc, book one in The Discord Series, is a sexy, dark and angsty, enemies-to-lovers mafia romance featuring a heroine who will stop at nothing to avenge her family, and the brooding, alpha anti-hero who will do anything to keep her…even when it involves kidnapping. Happily ever after guaranteed. Download today, but grab a glass of ice water first. You’re gonna need it.
Be Forewarned***
This is a dark mafia romance. There are mentions of family loss, scenes with explicit violence, and some dub con. This is not a ménage. There is a HEA for this couple, but the overall story arc does continue from book to book.
ADD TO GOODREADS 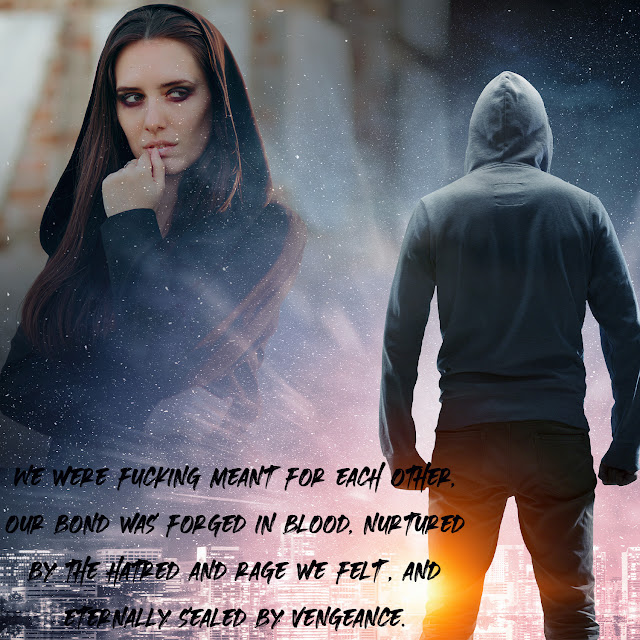 EXCERPT
Havoc
Rafael Santos wasn’t exactly living in the lap of luxury. Pretty soon he wouldn’t be living at all. The smile that crossed my face would have been described as more of a snarl if anyone had been present to see it. But no one was around at eleven p.m. on a Tuesday night. I quickly jogged up the stairs, my work boots making a quiet thunking sound on the concrete as the lights above my head buzzed and flickered.
It gave the whole complex a very horror movie feel, but it was setting the tone for what I was about to do. My stomach churned at the thought. Would I really be able to go through with this? I carefully touched the needle in my pocket that would disable my enemy and even the playing field for me. The heavy bag slung around my shoulder bumped my back with every step, reminding me of what was inside.
Reaching the fifth floor I found apartment five-fifteen and stood outside staring at it quietly. I could turn back. I could turn around, cut the lease on my apartment, go home to Texas, and begin life all over again. This was the beginning. It could be the start of a new life if I took that route. Or it could be the beginning of the end for me.
Sam would take care of my dogs. She’d promised me. Because if I went down this road, I’d take on a cartel. I’d kill at least eight of its members. If they didn’t kill me, it was likely the police would catch me. Then I had to make a choice on whether I wanted to live my life out in prison or commit suicide by cop. There wouldn’t be a third option for me. I would keep going after my family’s killers. I would never give up, so there’d be no running. Eventually, I’d make a mistake and it would mean my death. 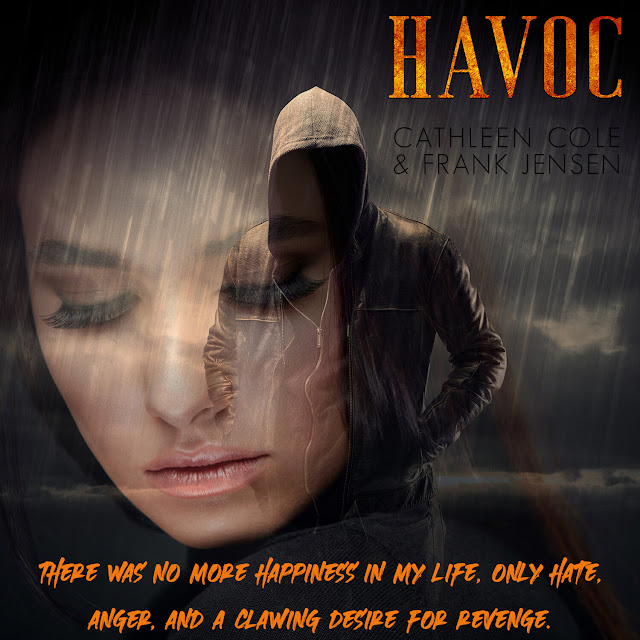 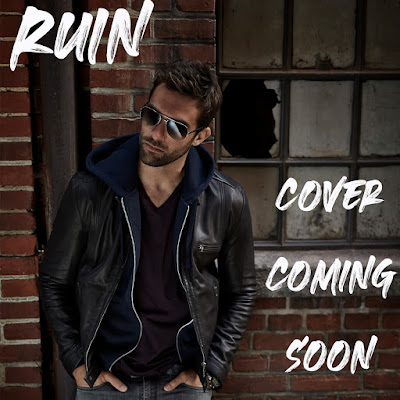 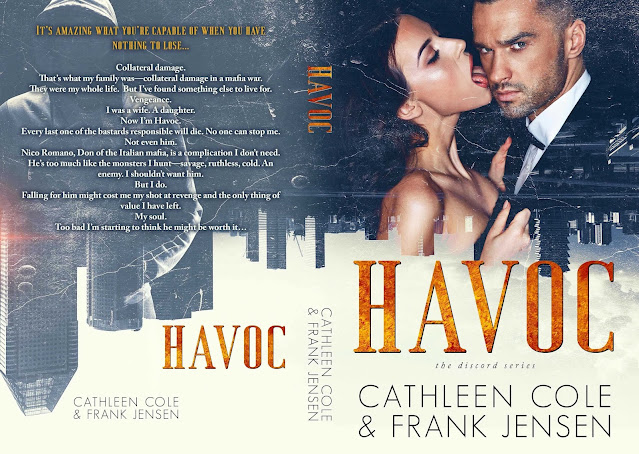 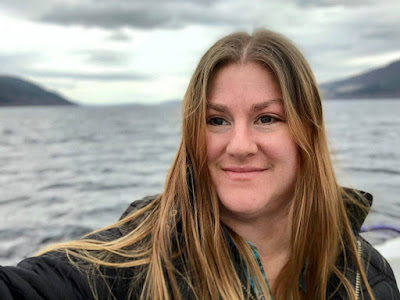 Cathleen Cole currently lives in Utah with her husband Frank, their six dogs, four goats, and flock of chickens. Cathleen and Frank have nomadic souls, so they don’t expect to be tied down to one place indefinitely.

Animals, dog sports, traveling, scuba diving, and everything books are just a few of Cathleen’s passions in life. She measures her quality of life based off the different experiences and adventures she gets to have.

You’ll see every book written by either Cathleen Cole or Frank Jensen will always credit the other as co-authors and that is because they use each other as sounding boards during their writing processes as well as they are each other’s main beta readers. As husband and wife, they insist on sharing all successes and failures equally.