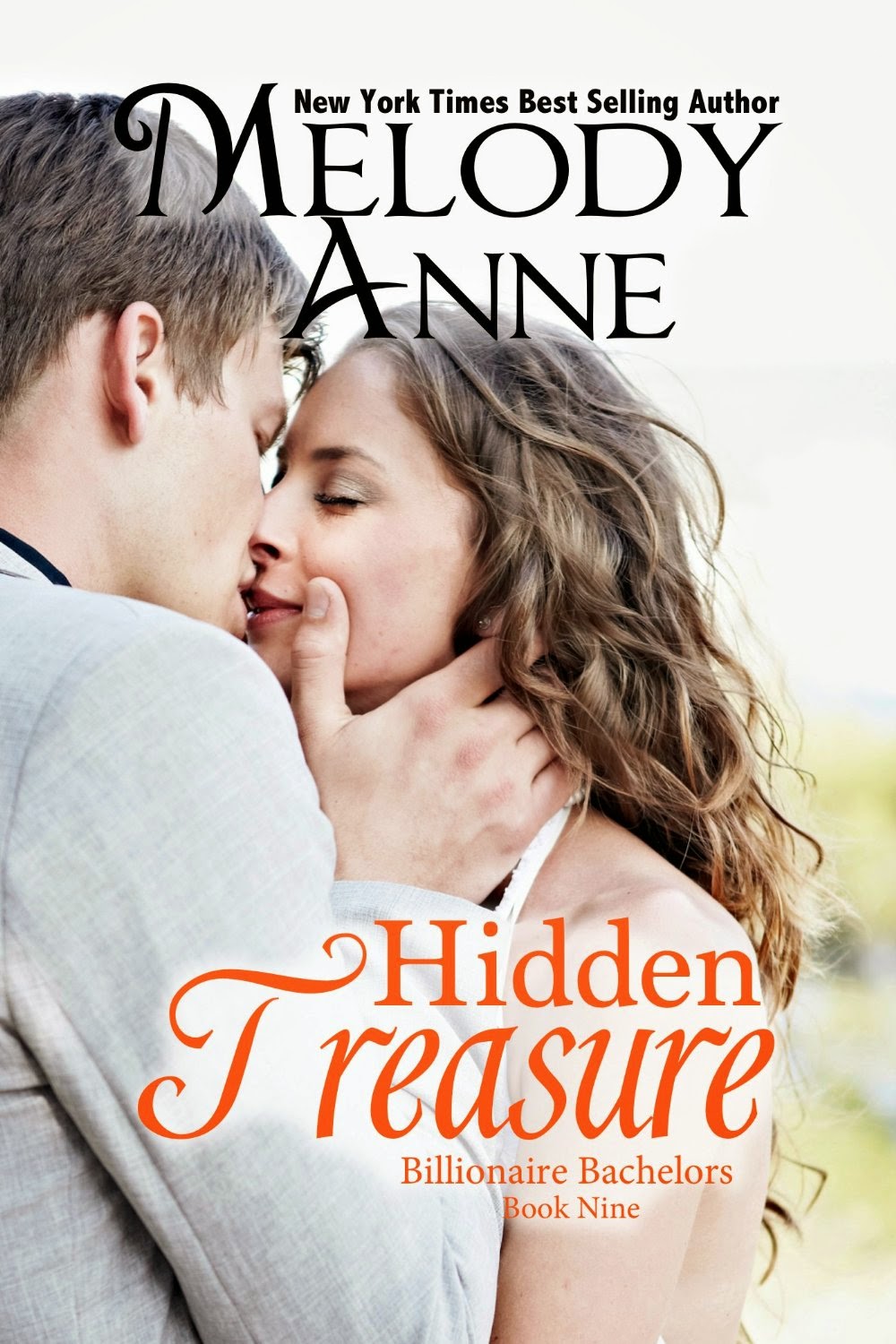 The second book in the Lost Anderson series is here, and it comes to you with a kicking and screaming heiress.

Brielle Storm inherits a dilapidated ranch in the wilds of Montana and she isn’t happy about her situation in the least. She may be moving to her new home, and she may be planning on doing whatever it takes to make her billionaire father happy, but she certainly won’t be doing it with a smile on her face.

No. Brielle plans on coming to Montana, hiring some ranch hand to do all the work, and then getting out of there before the first winter snow has a chance to hit.

Montana isn’t a state that offers predictable weather and Brielle is going to find out that the land isn’t the only thing she has to fear.

When her hotter than any city boy ever dreams of being, cowboy neighbor shows up on her doorstep, Brielle decides that maybe Montana isn’t so bad after-all.

That is until he laughs openly at her city girl ways. Then, she has something to prove…

You know what's great? Billionaires. Know what else is great? Cowboys. Bring them together and oooooh, I'm drooling! Sounds like a winning combination, am I right? So, here I am, back in Big Sky Country - Montana, for those of you that haven't been Googling cowboys like me - for Hidden Treasure and I can't say I'm too sad about that. Time to break out my best country slang and twang. Y'all with me?
Brielle Storm grew-up moneyed. Her father is incredibly wealthy and she's happy to play the disinterested, bitchy, spoiled princess. But when her father unexpectedly decides to disinherit Brielle, she finds herself in the middle of nowhere - on a failing ranch in Montana, to be precise. She knows nothing about ranching but she's determined to meet her father's requirements and get her inheritance reinstated as quickly as possible...until Colt. Colt Westbrook had his eyes on the land at the Ponderosa Pines Ranch and he was not happy when it was sold to Richard Storm and given to Brielle to run. Determined to add the acres to his own wealthy ranch, Colt starts his campaign to get Brielle to sell to him as soon as possible. Allowing her to believe he's just a ranch hand is just step one. But Brielle isn't what he expected, nor is she what she seems. Underneath her city girl exterior is a heart and a brain that's making him forget about the land and his bachelor ways. But what will happen when Brielle finds out who Colt really is and what he really wants?
I really wanted to love this book. The blurb had me intrigued and the prologue was an awesome start. I loved the concept of the rich girl having to earn back her trust fund, and the fish-out-of-water storyline had great potential. Unfortunately, for the first half of the book Brielle was too bitchy, too arrogant, too spoiled and I couldn't connect with her. I would have liked more quiet moments from her and for her past to have been revealed earlier in story. By the time it was revealed it was almost too late for me to like her. I did warm to Brielle as the story progressed but, after such a rocky start, I was never truly invested in her story. However, there were a few hidden treasures in Hidden Treasure. Tony, Hawk and the three match-making old biddies from the town were fun and brought some humour to the story. The visit with Brielle's father was lovely. And Colt. Colt frustrated me a bit early on - much like Brielle, actually - but I enjoyed watching him realize his need for Brielle and his willingness to let go of his plans to grasp a different future. There are earlier books in this series and, although they aren't required reading, I can't help but think they would have helped me appreciate this story and the characters better. All in all, y'all, I'd say that this book was kinda sweet, kinda sexy and pretty fun - and I'm willing to take another trip to Montana.
Hidden Treasure is the ninth book in the Billionaire Bachelor series and the second book in it's soon-off, The Lost Andersons series. It can be read as a standalone, no cliffhanger.
~ Review by Beth

“I hate it here!” she shrieked, feeling like a fool but not caring. She hadn’t been at the ranch for five minutes and already her world was crumbling. “Spiders, cobwebs, rocks, dirt, grime, and who knows what else! Lions and tigers and bears…”
Her angry tears soon stopped, but Brielle was still in a foul mood as she sat there trying to breathe normally. After a few moments, she pulled herself together. Wasn’t she better than this? When she heard the crunch of footsteps behind her, she grimaced, not wanting to deal with anyone or anything else right then.
Whipping her head around, she got ready to tell whoever it was to go away when her tongue got stuck on the roof of her mouth. When the person who’d invaded her privacy spoke, she felt even more disoriented.
“May I help you?”
Brielle couldn’t seem to find her voice. Since she was still sitting on the ground, the man standing before her was so tall, he seemed to block out the sun. His boots looked old, his jeans dusty — like that truck — and the shirt plastered to his chest had seen better days. Brielle tilted her neck all the way back to examine his face, which was shadowed by the brim of his faded cowboy hat.
“Are you real?” she asked.
When his lips tilted up in a sardonic smile, she thought for a moment that she might be fantasizing. No, not likely. Where she was from, girls never fantasized about cowboys — she preferred a man in a suit. Still, she had to admit, if only to herself, that the guy towering over her was one hell of a hot piece of man candy.
And then he spoke again. “You must be Brielle Storm. I’m Colt Westbrook.”

Melody Anne is the author of the popular series, Billionaire Bachelors, and Baby for the Billionaire. She also has a Young Adult Series out; Midnight Fire and Midnight Moon - Rise of the Dark Angel. She's been writing for years and published in 2011. She hold a bachelors degree in business, so she loves to write about strong, powerful, businessmen.

When Melody isn't writing, she enjoys spending time with her family, friends, and pets. She lives in a small town that she loves, and is involved in many community projects.


See Melody's Website at: www.melodyanne.com. She makes it a point to respond to all her fans. You can also join her on facebook at: www.facebook.com/authormelodyanne, or at twitter: @authmelodyanne.