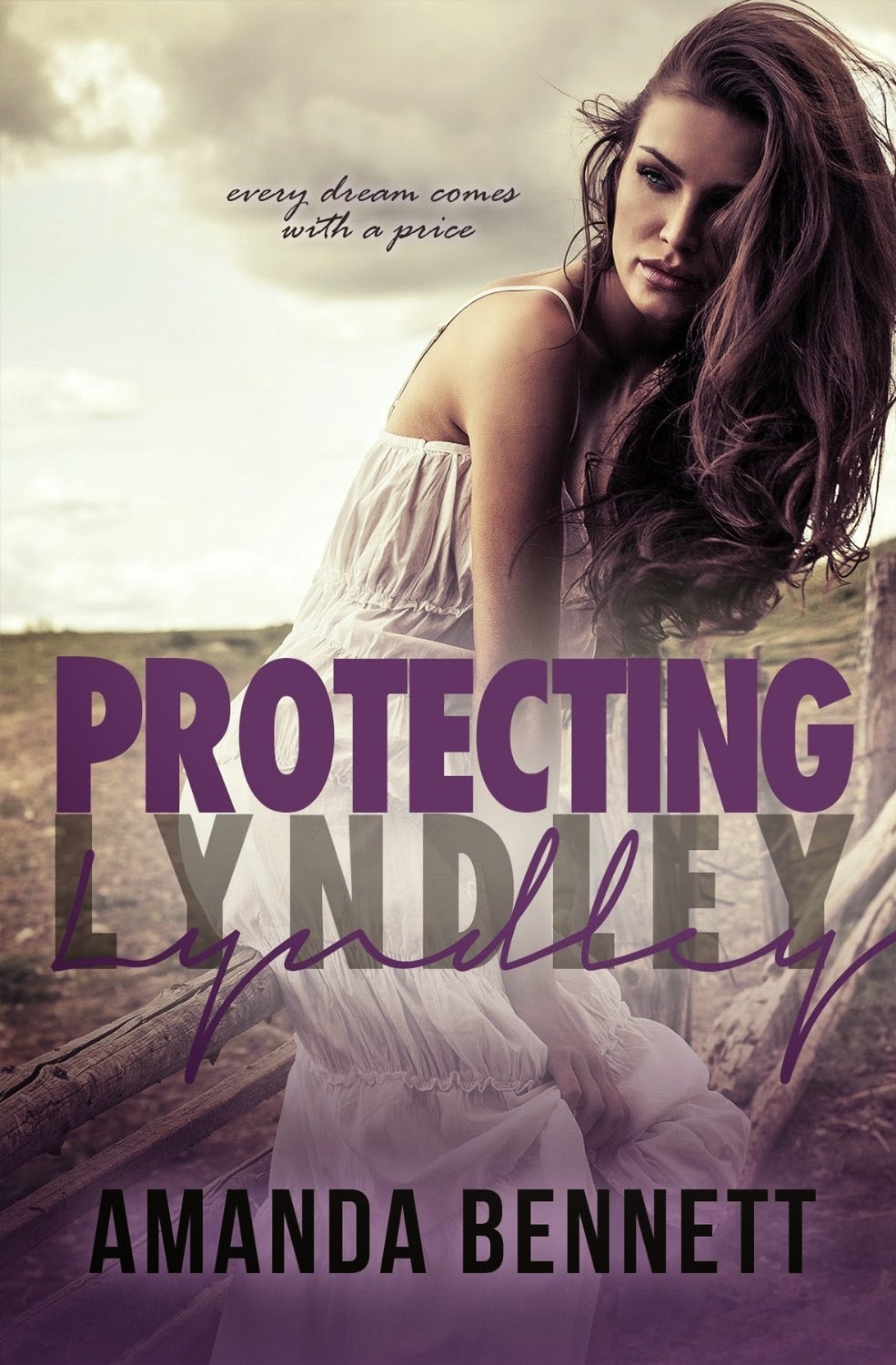 My name is Lyndley, or Sarah I suppose, depending on who you ask. My once amazing dream of a life had all been taken away from me one tragic night. A night that I wouldn’t soon forget. I knew my job was a dangerous one, but it never crossed my mind that one day it could all just disappear right before my eyes. Now I was trapped in a never-ending nightmare and living a life that was no longer my own. At least I wasn’t completely alone, but Ky Wakely was the kind of man that made you wish you were. Sure he was easy on the eyes, but everything else about that man drove me utterly insane. I suppose every dream comes with a price, but when it’s your life, was it a price I was willing to pay?
ADD TO GOODREADS

Lyndley was just a lawyer working one of the biggest cases she'll ever get, taking down the Nelson brothers. The Nelson brothers are the two biggest crime lords of Chicago so just taking on the case was a big possibly lifethreatening deal. She soon found out that she'd be leaving her family and friends behind by faking her death in the hope of keeping her life safe. Little did she know her life may never be safe while the two men she was trying to take down walked the earth.

Ky Wakely, the hotshot U.S. Marshal who was assigned to protect Lyndley. He was on the verge of being an alcholic because he just couldn't deal with his past. He was a dick throughout a good portion of the book but it's understandable. He didn't want to get close to Lyndley and even then he figured he couldn't because she was just a job. But playing fake husband and wife may have been just what these two random people needed.

With near death expericences, being on the run, crazy plans, and fake deaths this story was a page turner filled with suspenseful heart racing action and romance. I was on the edge of my seat chewing my fingernails for most of the book. Can't wait to read the next in the series.

Protecting Lyndley was a sweet, romantic read. It had quite a few twists and turns that left you in suspense and wanting to know what was going to happen. Watching your best friend get murdered in front of you and then leaving your life without any good-byes would be extremely hard for anyone. The emotions one would feel would run the gamut and Lyndley wasn’t any different. Through fear, she learned to trust and eventually love. My only complaint was that I didn’t feel like the relationship between Lyndley and Ky was explained enough. At times, it felt like a day had passed when it was actually weeks or months. Overall, it was a pleasant read and I look forward to Ruger’s story. 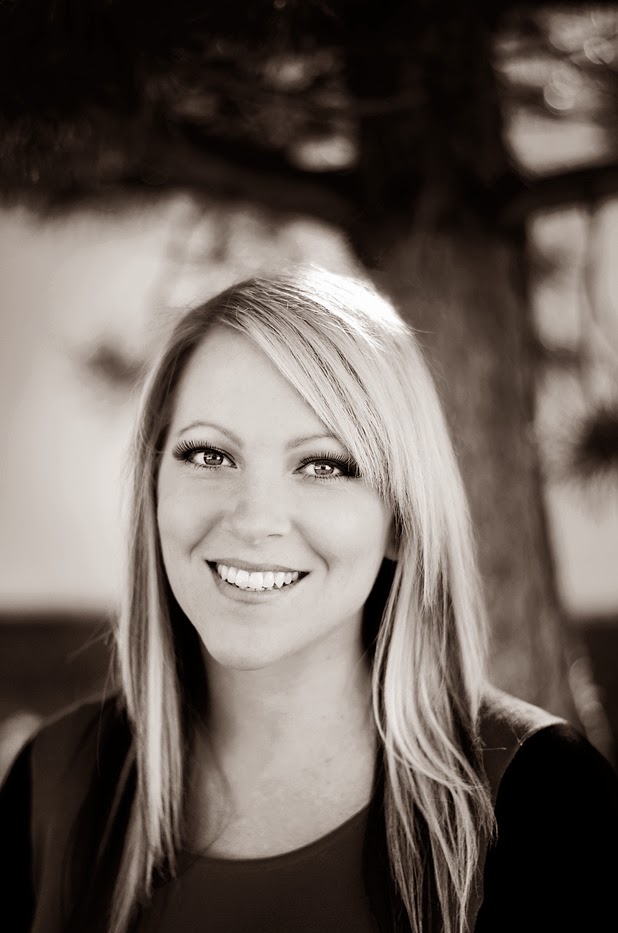 Amanda currently lives in Utah with her many men (her husband, two little boys, and two dogs). She is an avid San Francisco 49ers and Dexter fan. In high school she developed a love for writing and storytelling, and in the past couple years has made it her passion as she just released her ninth book.