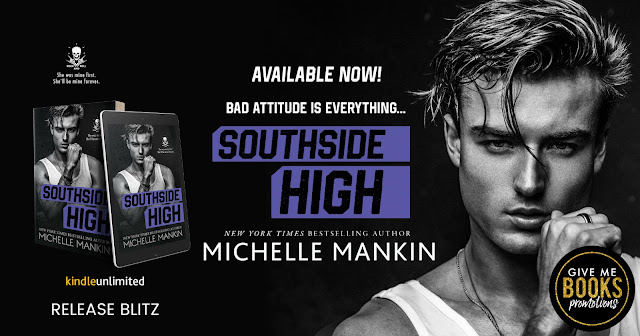 My best friend and I want the same girl. But Lace Lowell is mine. She was mine first. She’ll be mine forever. Sure, she was his friend when they were kids, long before I ever met her. But that’s in the past. This is now. I’m Warren Jinkins. War. My name is my battle cry. I take what I want. I don’t ask, and I want her.

I’m in love with two men. Bryan Jackson is the guitarist in our band, and War is the lead singer. They’re sexy bad boys, the most dangerous guys in our school. All the girls at Southside High want them. But loving two guys is a problem—especially when those two guys also love each other. 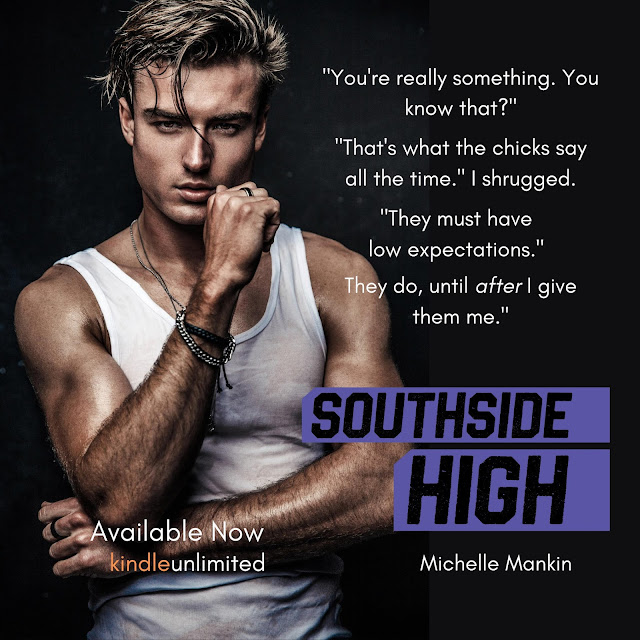 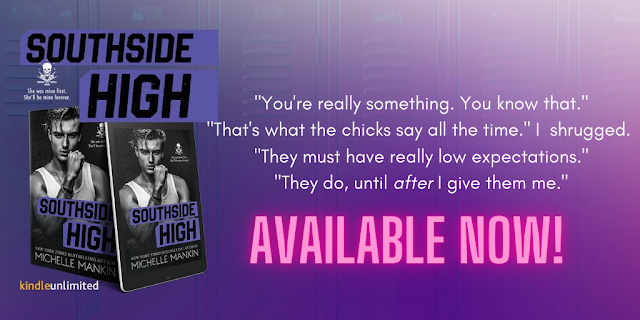