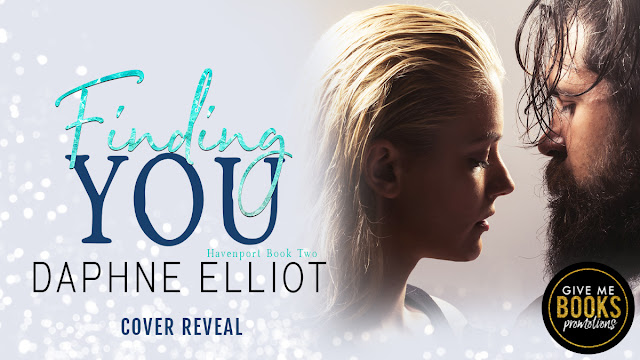 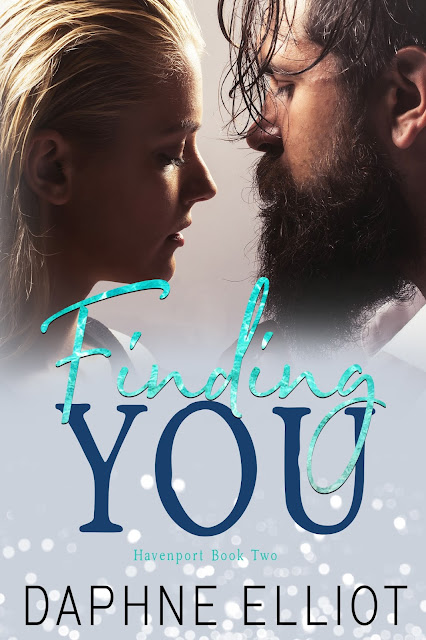 Explosive chemistry and fake relationships don’t mix. Someone really should have told them that sooner…
Declan Quinn does not need a girlfriend, no matter what his matchmaking mother thinks. He’s perfectly happy with his life just the way it is - uncomplicated and quiet. But there’s nothing uncomplicated about his sexy new neighbor… or the way she makes him feel.
The last thing on Astrid Wentworth’s agenda is romance. But Declan wants a fake girlfriend to keep his well-meaning family at bay, and she needs a fake boyfriend for an upcoming work event. It’s the perfect solution. Unless she makes the mistake of falling for the hot, long haired, grumpy fisherman, that is…
It was supposed to be a simple, platonic arrangement. It soon became anything but. At this point, they’ve stomped all over the line between real and pretend. So…now what?
Author’s Note: Finding You is a full-length, standalone, steamy, small town, slow burn, contemporary romance featuring explosive chemistry and a guaranteed happily ever after. May contain adult language, spicy sexy times, a dog who thinks she’s a cat, sledgehammers, burning Christmas trees, and assault by stiletto. Download today and let the good times roll. 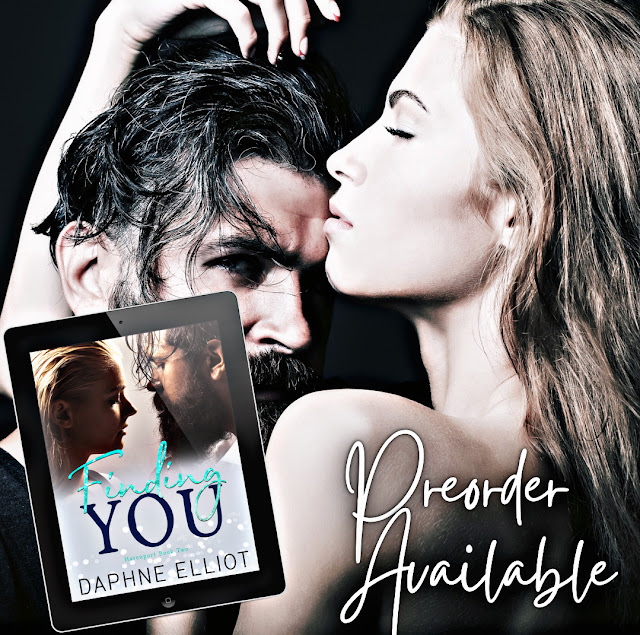 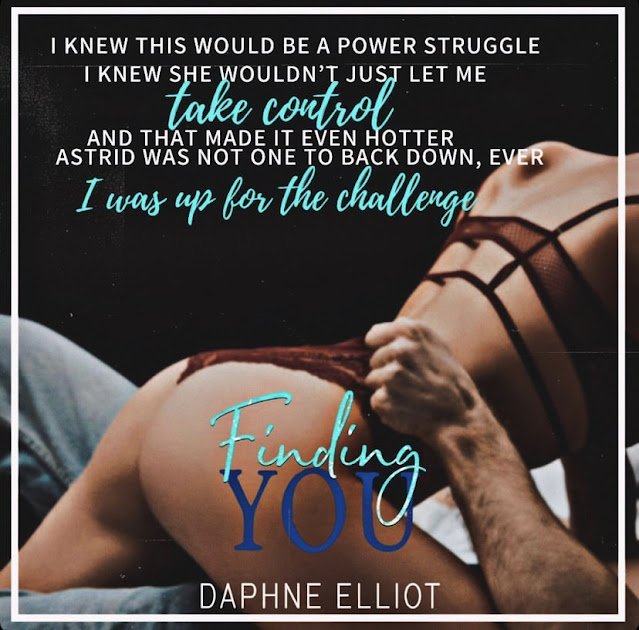 “Tonight went well.” I said, attempting to be casual.
“Yes. I agree.”
“You are the best fake girlfriend I’ve ever had.”
“You are the only fake boyfriend I’ve ever had.”
I smiled. She sighed and looked up at me. I had no idea what she was thinking. But my own brain was screaming “kiss her” and I could think of nothing else. I stared at her plump pink lips, trying to remember why this was such a bad idea. Her green eyes were hooded with lust and she was breathing heavily. I wanted to fight it. This urge to take her, to claim her, to make her mine was overwhelming. And I knew I would have to fight it eventually. But at that moment, standing in a frozen corn field in the middle of January, I couldn’t fight it. So I gave in.
I gently cupped her face and kissed her. I wanted to be gentle, I wanted to be careful, but one taste of her luscious mouth and I lost every shred of self control I had.
For someone so cool, so impassive, Astrid kissed with fiery passion. What started out as sweet and gentle escalated very quickly. A small moan escaped from her lips as she pushed up on her toes and wrapped her arms around my neck. We were devouring one another, possessed by passion. She tasted like beer and smelled like a campfire and I was so turned on at that moment, I knew I could make some very bad decisions.
We kissed and kissed until she bit down hard on my bottom lip. A bolt of electricity surged through my body and I pinned her up against the truck. She wrapped one long leg around my waist and I fumbled with her coat, trying to get my hands on her incredible body. Her hands were in my hair and she pressed herself up against my aching cock while I contemplated stripping her naked in this field. She was soft and sexy and kissing the hell out of me. But I couldn’t let this go further. We had an agreement, and I was nothing if not a man of my word. I summoned every ounce of strength I had and broke away from the kiss.
Finding You, by Daphne Elliot. Copyright 2021 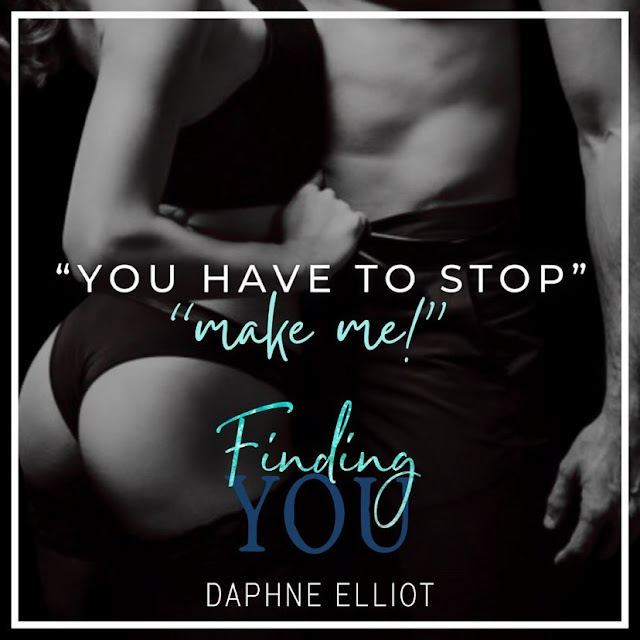 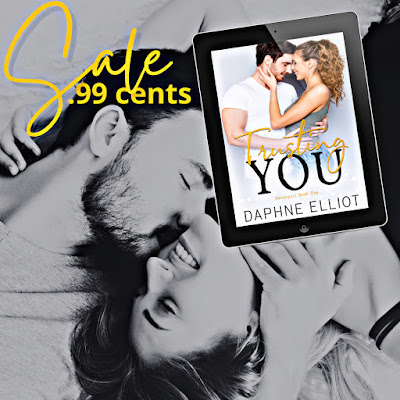 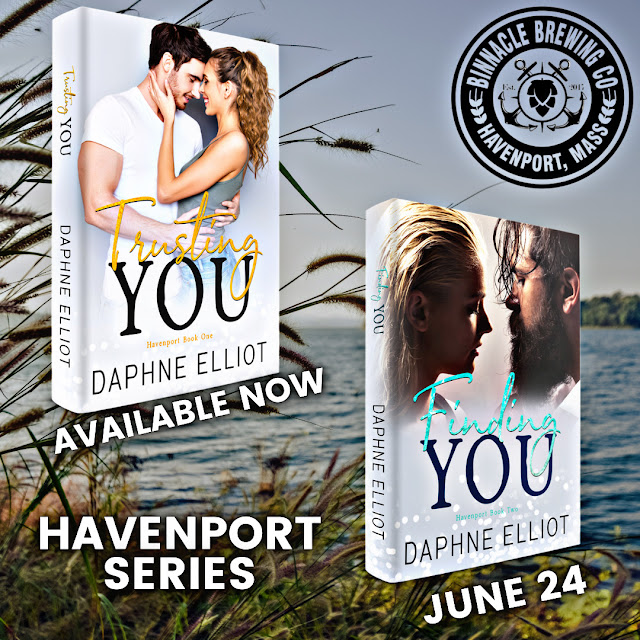 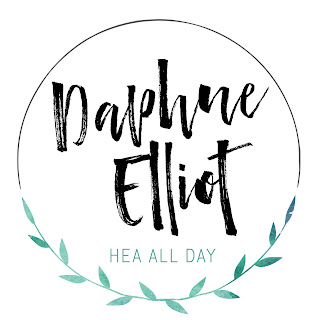 In High School, Daphne Elliot was voted “most likely to become a romance novelist.” After spending the last decade as a corporate lawyer, she has finally embraced her destiny. Her steamy novels are filled with flirty banter, sexy hijinks, and lots and lots of heart.
Daphne is a coffee-drinking, hot-sauce loving introvert who spends her free time gardening and practicing yoga. She lives in Massachusetts with her husband, two kids, two dogs, two fish and twelve backyard chickens. 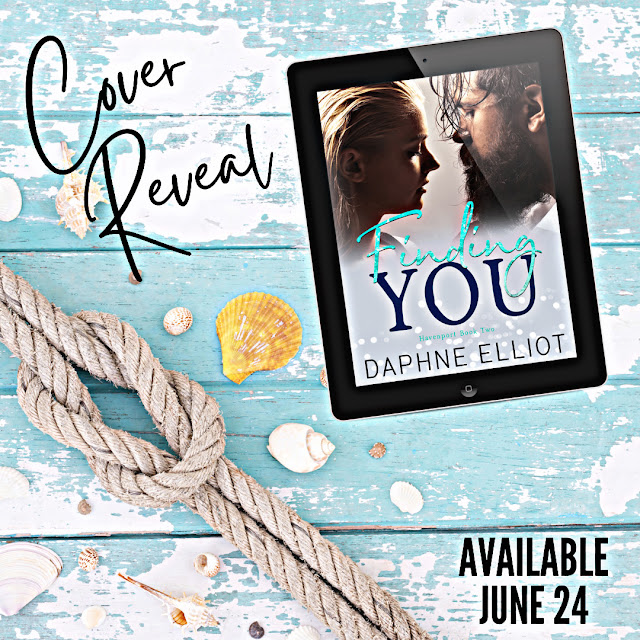