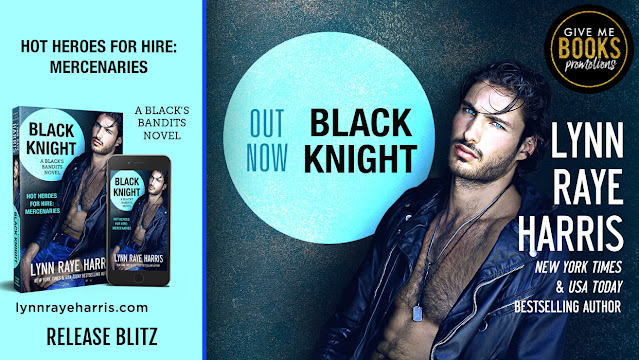 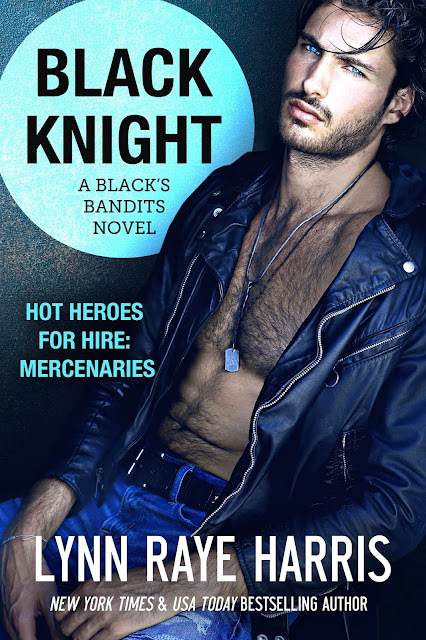 She doesn’t know who she is… or why someone’s trying to kill her.
When hardened mercenary Jared Fraser finds a woman bleeding in the snow outside his remote cabin, he takes her in and patches her up, intending to get her back to her life and out of his as quickly as possible.
But Liberty King is a special case. She shows signs of recent abuse, and she can’t remember who she is - the only hint is a necklace with a name engraved on it.
When three men track her down with hunting dogs, Jared will do whatever it takes to protect her. Then he’ll move mountains to find out what’s locked away inside her head. What he won’t do is fall for her, no matter how much her innocent eyes and sweet smile make him want more.
But when a new danger strikes, Jared realizes that some choices were never his to make…
She needs a knight in shining armor. He is one.
ADD TO GOODREADS 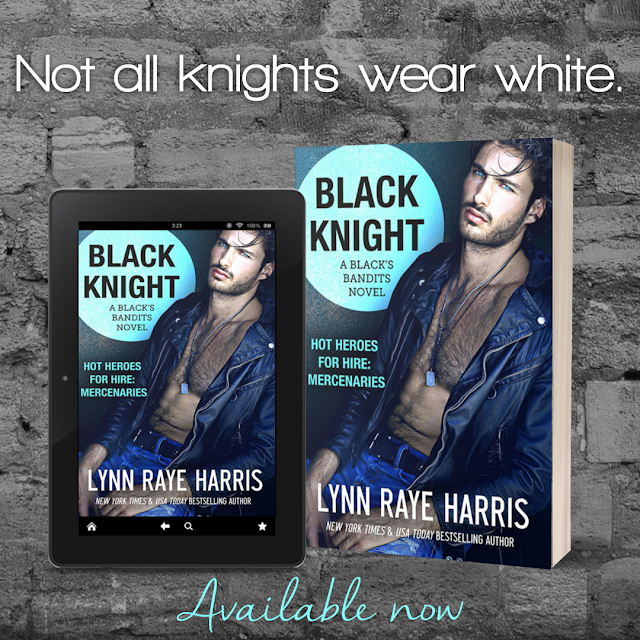 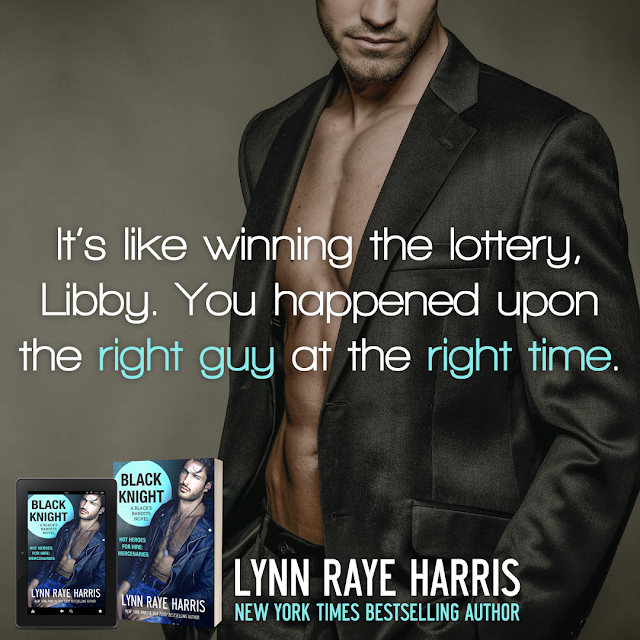 EXCERPT
“What’s wrong, Jared?”
He was utterly still, a look of concentration on his face. “I need you to get your shoes on. Put on the socks I gave you first. Put your jacket on, too.”
Libby’s heart raced as fear spiked. Jared strode into the bedroom he’d claimed for his own, returning with a sweatshirt that he threw at her. “Put this on over the jacket.”
He dropped a bag on the floor and unzipped it. A moment later he was yanking guns from the interior, shoving magazines into the weapons, and dropping them beside him like his own mini-arsenal. In the distance, the braying dog was joined by another one. And was that a snowmobile?
She didn’t know what was going on, but she did as Jared told her, fear a hard knot in her belly. She dragged the sweatshirt over her head, clawed it down until it draped over her hips. That was when she noticed Jared removing an assault rifle from a case.
It was wicked looking, with a long scope and a tripod that he could unfold to prop it up. The barrel had a lot of holes in it. He glanced at her, his expression grim.
“What’s going on?” she whispered, her throat too tight to speak properly.
“I don’t know, but I mean to find out.” He inserted a huge magazine into the weapon until it snapped into place with an audible click. Then he slung it around his body until it was across his back before bending to pick up the other weapons. Somehow he put several of them on his person. “Do you know how to shoot?”
Libby swallowed. “I-I don’t know.”
He took one of the weapons, dropped the magazine, and held it up. “Pull the top of the gun back toward you. Like this,” he said. He pulled and released a couple of times, then aimed at a kitchen cabinet before pulling the trigger. The gun clicked.
“Your turn.” He handed it to her. It was difficult to pull at first because the top of the gun was tight, but he showed her how to hold it so she could put more muscle behind it. When she had that trick down, she repeated the motions he’d shown her.
Jared nodded. “You just cleared the weapon and dry-fired it. Now you put this magazine in and pull back the slide when you want to fire. Release it and you’ve loaded the chamber. Then point and fire.”
He handed her the loaded magazine and she pushed it into the grip with shaking hands until it clicked.
“Don’t point it at anything you don’t intend to kill. And don’t do it unless you have no other choice.”
She felt like her eyes were huge. “What does that mean exactly?”
“It means that if anything happens and we’re separated, you use that on anyone who tries to hurt you.”
The dogs and snowmobiles were growing louder. She was cold, but sweat popped up between her breasts anyway. “Who’s going to hurt me?”
“Maybe no one. But I prefer to be prepared.”
Libby sucked in a breath. “I’m scared.” Maybe she shouldn’t admit it, but it was too huge a thing to ignore. She didn’t know who she was, other than a name and occupation, but she was pretty sure she didn’t encounter dangerous situations very often. She wasn’t a warrior.
Jared wrapped an arm around her and tugged her against his side. It was unexpected, but welcome. When he dropped a kiss on her forehead, she couldn’t help the shiver of delight that tripped down her spine.
Stupid time to be pleased, Libby.
“I know,” he said softly. “But this is what I do. It’s like winning the lottery, Libby. You happened upon the right guy at the right time. There’s a lot in this world I can’t do, but this is something I’m trained for and highly skilled at. No one’s getting to you without going through me. And that’s not an easy thing to do, I promise you.” 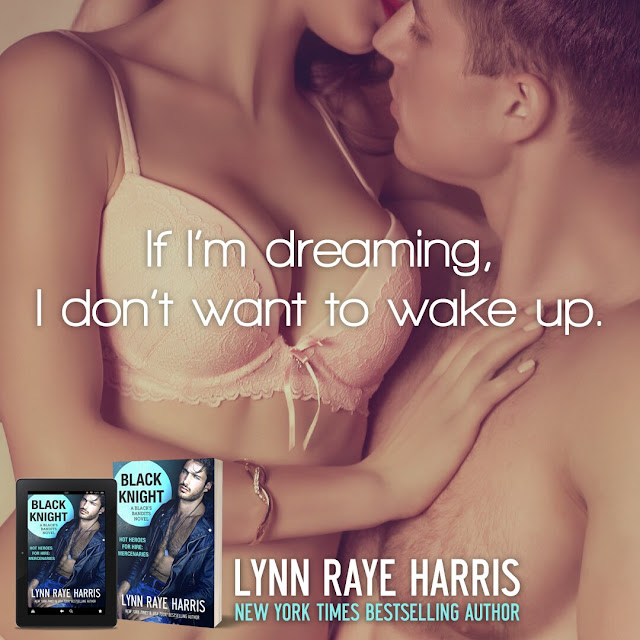 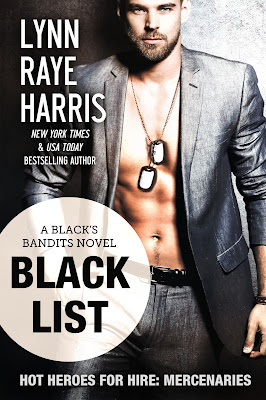 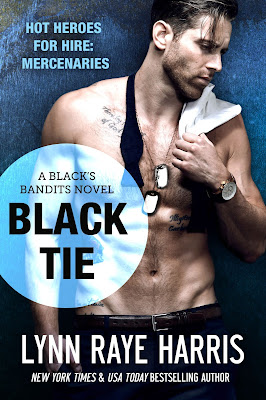 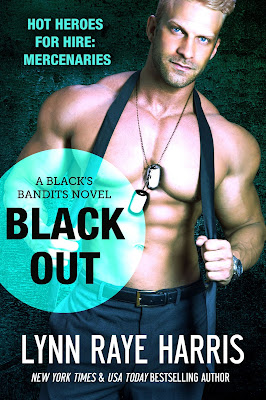 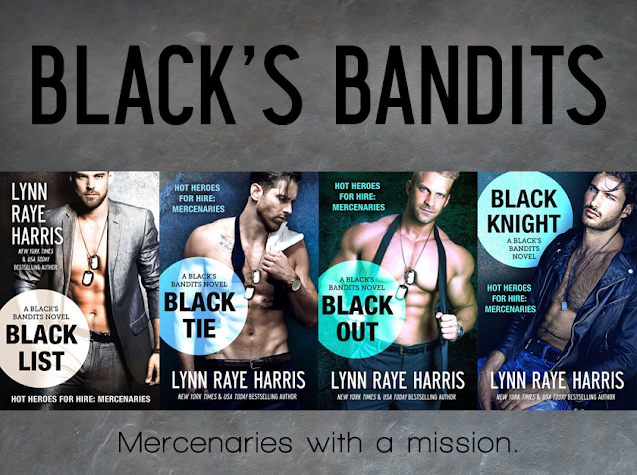 Lynn Raye Harris is a Southern girl, military wife, wannabe cat lady, and horse lover. She's also the New York Times and USA Today bestselling author of the HOSTILE OPERATIONS TEAM Ⓡ SERIES of military romances, and 20 books about sexy billionaires for Harlequin.
A former finalist for the Romance Writers of America's Golden Heart Award and the National Readers Choice Award, Lynn lives in Alabama with her handsome former-military husband, one fluffy princess of a cat, and a very spoiled American Saddlebred horse who enjoys bucking at random in order to keep Lynn on her toes.
Lynn's books have been called "exceptional and emotional," "intense," and "sizzling" - and have sold in excess of 4.5 million copies worldwide.
You can learn more at her website, www.LynnRayeHarris.com, or visit her at her Facebook page: http://www.facebook.com/AuthorLynnRayeHarris. Lynn loves hearing from her readers! To sign up for Lynn's newsletter - where you'll be kept up to date about all of Lynn's books - go to http://bit.ly/LRHNews.
AUTHOR LINKS 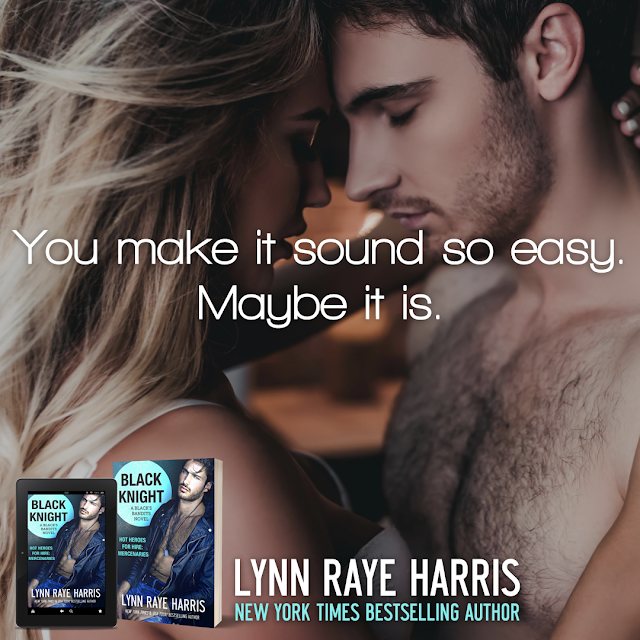