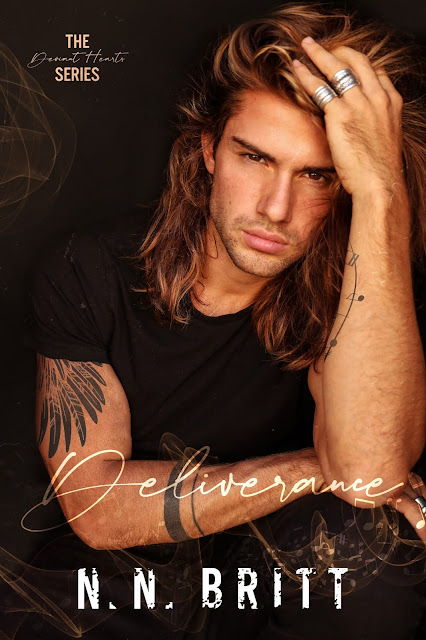 A famous drummer with time and money to burn.
A young artist on the cusp of international stardom.
A danger lurking in the shadows.
Powerhouse rocker Zander Shaw is The Deviant’s last single man standing. With the band on hiatus, he’s been globe-trotting and spending his hard-earned money on women, extreme sports, and partying. Los Angeles is only supposed to be a pit stop—track drums for infamous metalcore outfit Bleeding Faith and move on. Until a beautiful, mysterious woman gives him a good reason to stick around.
Up-and-coming artist Drew Kadence made L.A. her home a few years ago. Almost no one knows she’s on the run from a violent past. But when handsome drummer Zander enters her life and rattles all her defenses, she can’t deny the fact that their chemistry is through the roof. Problem is, she’s not sure she’s ready to dive into a relationship. Especially since her divorce isn’t finalized yet.
The more Drew gets to know Zander, the more she’s attracted to him. But Zander’s simple gig unravels his old demons, and Drew’s demons are gaining on her. Now they both have to face their fears.
Will love give them the strength to do it together or will they each have to do it alone?
*Deliverance can be read as standalone, but for a more fulfilling experience and to better understand the world of The Deviant, it’s recommended to read Rapture first.
ADD TO GOODREADS 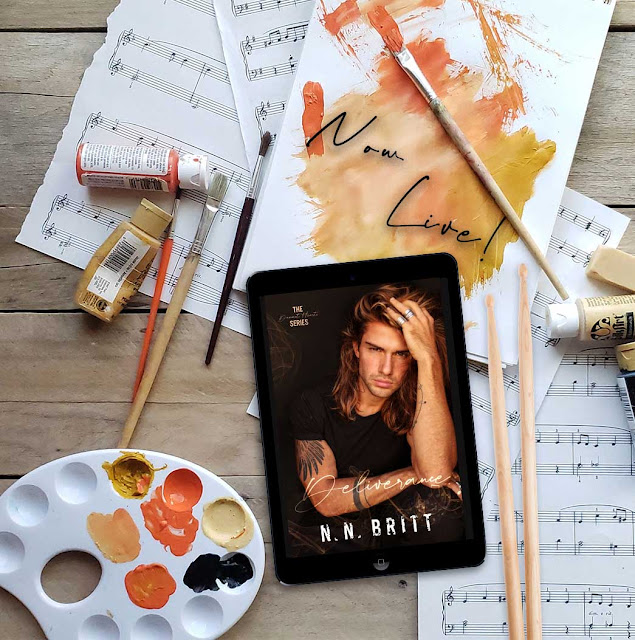 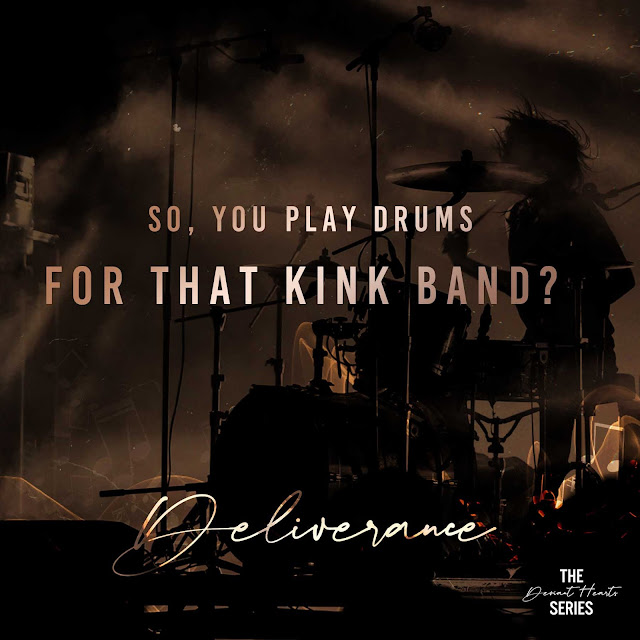 EXCERPT
Zander deposits his jacket on the couch and moves in my direction. The warmth of his body engulfs every part of me as he stands near. “You’ve got quite the collection.” His shoulder gently grazes mine when he reaches for the Diamonds and Pearls case, and sparking arrows shoot up and down my arm and spread to my chest.
“Thanks.” I try to ignore the touch, but it’s useless. We click like two magnets and it terrifies me. “Some of these are very old. I’ve been collecting them since middle school. This one”—I gesture at the CD he’s holding—“was the very first album I bought with my own money.” The packaging is worn out and the edges of the booklet’s pages are all chewed up, but the memories the music gave me are irreplaceable and I can’t bring myself to get rid of these relics of my old life, even if these days, it’s all about streaming and no one has CD players anymore.
“Nice.” Zander pops the case open. “Classic.”
“I love this video. I still can’t get over the fact he’s gone.”
“He was a fucking genius.” A pause. “They made cool shit in the nineties.”
“They did. The aesthetic is beautiful with its blue and orange hues. The color scheme of the entire decade. I was glued to MTV when I was growing up,” I confess.
“When they still played videos.” He plucks the disk out with a chuckle.
“Exactly. Before reality shows about rich people who spend all day arguing about interior design and overpriced clothes took over.”
Zander shifts his gaze from the CD in his hand to me. “You do realize I’m the rich people?” His brow arches.
“Yeah, but at least you’ve got a job.”
“You remember MTV? How old were you anyway?”
“Are you implying I’m too young?”
“No, just haven’t met a woman under thirty with such eclectic music taste.”
“I never told you how old I am.”
“I never asked. Age is just a number. Your words.”
“Not mine. It’s actually from a book by Cecelia Ahern. But I believe Joan Collins said it first.”
“I didn’t know that.”
“See.” I smile coyly. “You learn something new every day.” 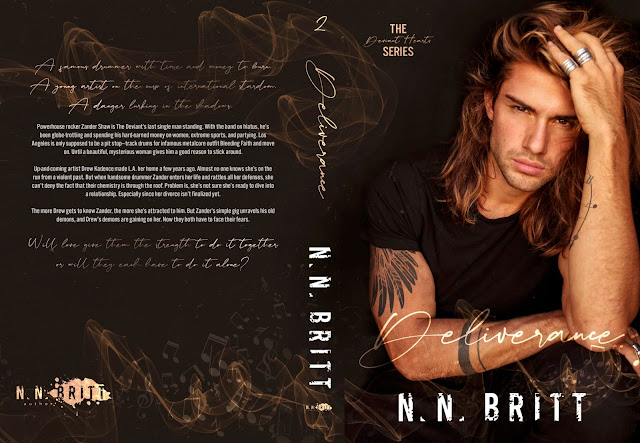 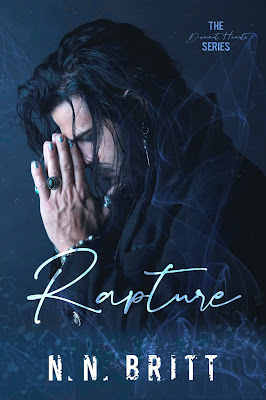 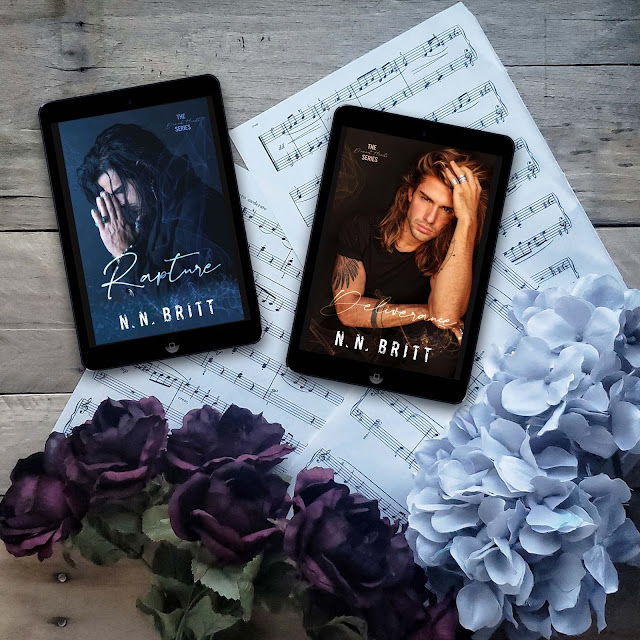 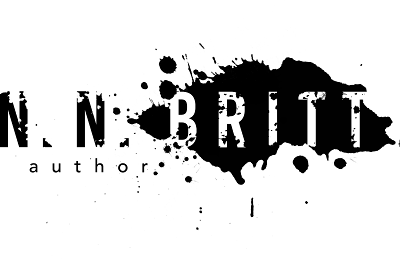 N.N. Britt is a Los Angeles-based music journalist and photographer. Her photos have graced t-shirts, billboards, and CD covers. She pens realistic, thought-provoking novels about today's world of art and music and the flawed people who live in it. When she's not writing or drinking coffee, she's probably reading or attending a heavy metal show.