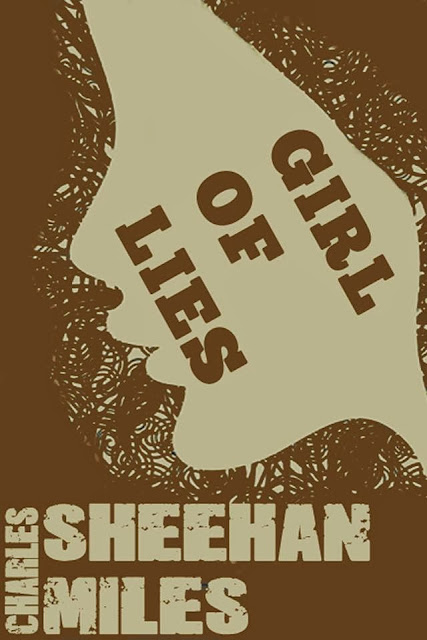 Andrea Thompson is smart, assertive and beautiful. She’s also desperately lonely. Raised in Europe by her grandmother, she struggles knowing neither of her parents wanted her, and she has no idea why.

When Andrea receives an urgent call from her older sister Carrie, she agrees to fly to the United States to help. Carrie’s newborn daughter Rachel needs a bone marrow transplant.

What Andrea doesn’t know is that her return to the United States will launch a chain of events that will uncover secrets hidden for decades. Secrets which will rock the Thompson family and ignite a political firestorm.

Secrets that some will kill to protect.
ADD TO GOODREADS

Dylan
“Give me one of those.” Sarah was slumped back in a cast iron chair as she said the words, her injured leg tucked up in front of her.
“Hell, no,” Dylan said as he lit his cigarette, shielding the lighter from the wind. He took a long drag from the cigarette, the coal lighting up, the faint sound of the tobacco burning audibly in his ears.
“I’m eighteen now.”
He raised an eyebrow, glancing over at her. After the too intense discussion with Carrie, he’d stepped outside for a smoke, planning on a little solitude. Sarah had followed him out onto the balcony. Twenty stories up, he could see most of Bethesda and parts of northwest Washington, DC spread out below his feet.
“I don’t give a shit if you’re thirty,” Dylan said. “I’m not giving you a cigarette. If you want one that bad, buy your own.”
“You’re kidding, right? I don’t leave the house. I’m a cripple, didn’t you know that?”
He slumped into the seat across from her. “You’re no more a cripple than I am. Actually your injuries weren’t as bad as mine.”
She shrugged. “I’m not a soldier.”
“Better toughen up, then. What’s this about you being a cripple?”
She sneered. “It’s nothing. Mom and Dad basically laid down the rule I couldn’t ever leave without an escort.”
“Alex said you home schooled this year?”
“Tutors, mostly. I can’t imagine what it cost. But it’s changed everything.”
“How?”
She raised her eyebrows. “You went to high school. You know what I’m talking about.”
Dylan shrugged and took a drag off his cigarette. “I don’t really. My high schooling wasn’t exactly normal.”
Her eyes widened a little, then she said, “Oh, that’s right. I forgot. I remember the night Alexandra told Dad you’d dropped out of school. He was overjoyed.”
“I’m sure he was.”
Unexpectedly she leaned forward, tilting her head slightly to the right, a serious expression in her eyes.
“You’re drinking again, aren’t you?”
Dylan froze. For nearly fifteen seconds he didn’t move. Then his eyes darted to the sliding glass door.

a Rafflecopter giveaway
Posted by Give Me Books at 12:17 pm