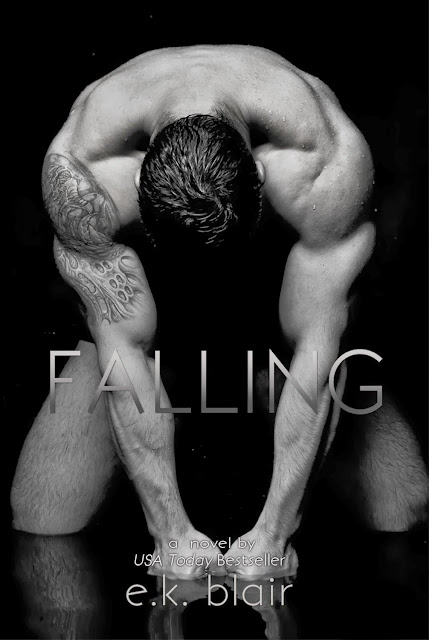 Sometimes it takes someone else to show us what we are truly capable of becoming.

Suffering from years of violent abuse, Ryan Campbell has learned how to keep people from getting too close. But when you shut yourself off, people get hurt along the way. Never caring much about others, Ryan creates a world in which he doesn’t have to feel.

When Ryan meets Candace Parker, all of his walls slowly begin to crumble. Not sure of the truth of who she is, he feels his mind is playing tricks on him. Unable to force out the thoughts that consume him, Ryan is haunted by visions that torment him every time he looks at her. He finds himself swallowed by guilt and blame, but he’s unwilling to turn his back on the one person that could possibly save him.

First and foremost, it is highly advised that readers must read Fading first. Falling is told in Ryan Campbell POV. It mainly focuses on events which have occurred in Fading and deals with the traumatic event that Candace Parker experienced. In Falling, we learn of Ryan's past, secrets, and the burden of his guilt that he shoulders. Ryan's past is not pretty. He has lived his whole life feeling like nothing in the eyes of his drunken and abusive father. When his father died, Ryan goes through the motions of trying to numb out the pain and emptiness with alcohol and random sex with women. He never felt worthy of love and didn't want to become like his father. He kept his heart closed till he meets Candace Parker.

Without having to go re-telling the whole story, Ryan outlook on love changes when he starts to fall for Candace. Although, he knows something traumatic has happened to her, he is drawn to her. There is something in Candace that he can't explain why he feels such a connection to her. Ryan was the epitome of an absolute sweetheart. He was patient, understanding, and supportive of her. He was her shoulder to lean on and her savior. Candace's nightmares and fears may not fully go away, but Ryan was always there to show her the light. He showed her happiness, love and surrounded her with his family that truly cared for her. As for Ryan, Candace was his light out of the darkness. She showed him that his heart was capable of love and that he is nothing like his father.

The ending and Epilogue of Falling was beautiful. It showed two broken individuals who were haunted by their past and demons that they can lessen the burden by leaning on each other. In the words of Karl Menniger, " Love cures people-both the ones who give it and the ones who receive it." Love, indeed, was the driving force of Ryan and Candace recovery of overcoming their past, fears, and demons. 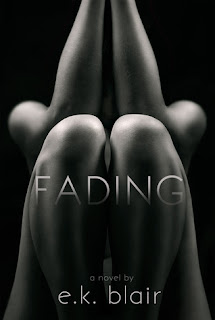 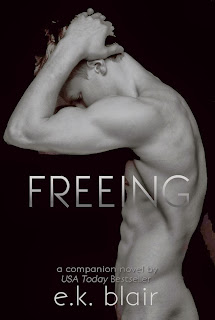