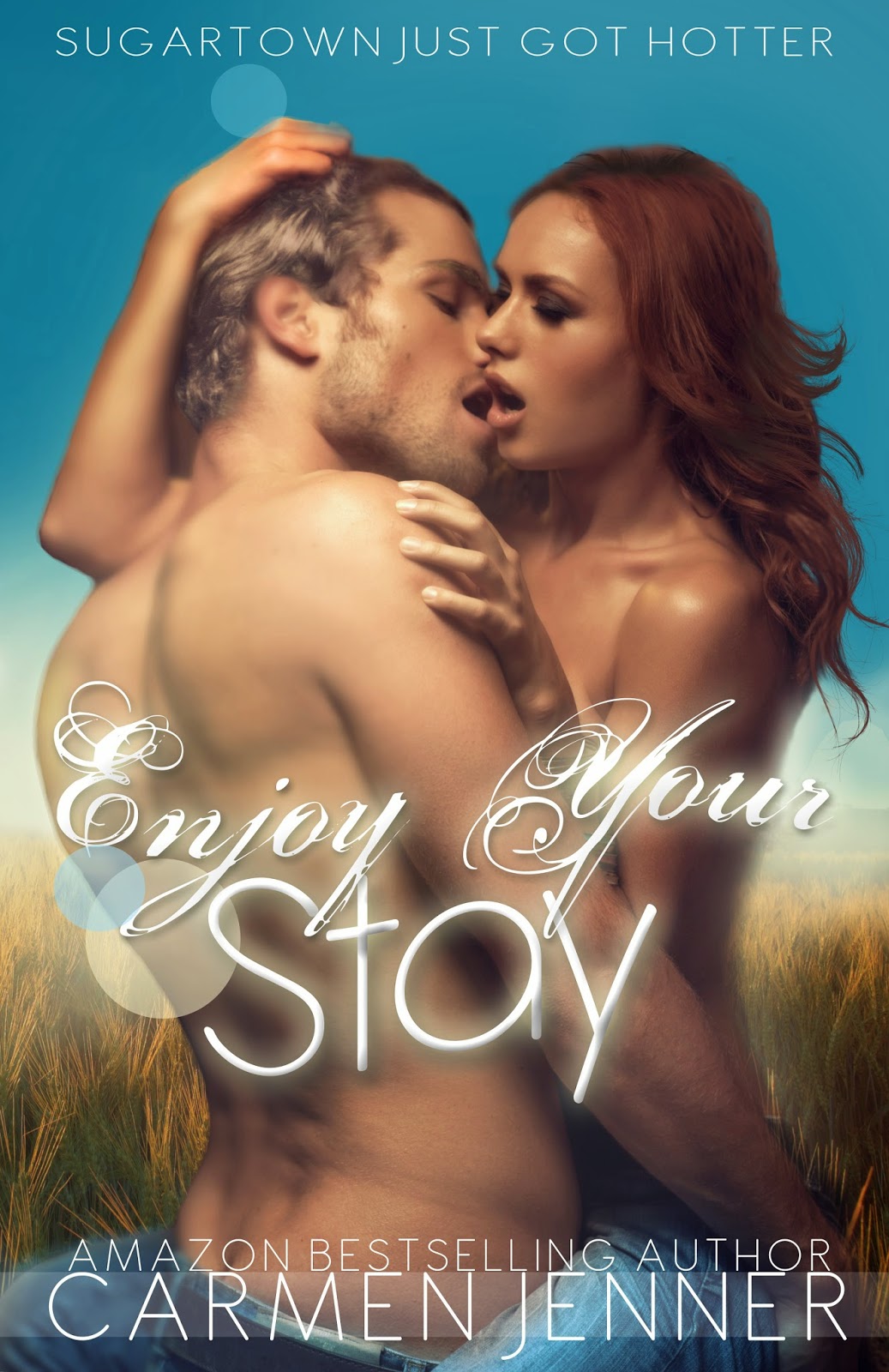 The last thing Holly Harris expected was to wind up nineteen, knocked-up, and all alone. When Coop left to pursue his dreams of becoming a rock god, he left a tiny piece of him behind.
Holly wishes he hadn’t.
Jackson wishes he hadn’t.
Jackson Rowe tried filling the void his family left by drinking, screwing around, and leaving a string of heartbroken women in his wake. Moving back to Sugartown should have been easy, but he hadn’t counted on the fact his sometimes attraction to Holly would still be alive and kicking—and he sure as hell hadn’t counted on her being pregnant with another man’s baby.

They drive one another crazy, and yet they can’t stay away.
When old flames resurface, and even older wounds are torn open, can two people so similar make it work? Or will their stubbornness only drive them further apart?
*Content Warning. Intended for a mature 18+ audience. Contains angst, a crap-tonne of profanity, short-tempered Australian wildlife, and some very pregnant sex.

5 fan-flippin-tastic stars!
Woohoo! Time to take a trip back to Sugartown! After reading Carmen Jenner's debut novel, Welcome to Sugartown, I was blown away! I'm a book whore, so of course I couldn't wait to read book two in the series. Enjoy Your Stay was everything I was expecting it to be, plus more!

Hols and Jackarse (their pet names for eachother) were so good together, I loved them as a pair. But with Holly being pregnant with another man's baby how will they get their relationship to work? Especially when the baby daddy arrives back on the scene ready to be a part of their lives.

This fun and extremely sexy romantic comedy will leave you in stitches. I was literally snorting out loud while reading this book. But as fun and steamy it is, it has a great story line and a whole lotta heartbreaking moments too. Carmen hit it out of the park, again!
~ Review by Erin

Ahhh..the wait is over and we are finally back in Sugartown and it seems Sugartown got a little more sexy and hotter with Jackson Rowe and Holly Harris. Enjoy Your Stay picks off where it last left off in Welcome to Sugartown. My favorite Sugartown couple Elijah and Ana are back together and madly in love. Basically, they can’t keep their hands off each other and excuse my language but are f**king like rabbits. Sigh. Young Love. Well, fear not Holly Harris and Jackson Rowe gives Elijah/Ana a run for their money.

Jackson Rowe is Ana’s cousin and Sugartown resident playboy and jack of all trades. When Jackson returns back to Sugartown after reeling from the death of his mother, he was eager to meet and catch up with Holly. Well, he didn’t expect Holly to be pregnant with another man’s baby.

The passion and sexual energy of Jackson and Holly can only be described as raw primal f**king. When they are having sex, Jackson and Holly are one and connected. Their sexual chemistry is through the roofs...it’s hot, raw, passionate, emotional, steamy, and combustible. When they aren’t fulfilling each other sexual needs, Holly and Jackson have this back and forth banter. Their relationship is either Hot or Cold. One minute they are laughing and having fun, then a few minutes later they annoy the shit out of each other. Jackson and Holly’s relationship is like a rollercoaster full of twist and turns.

As complicated as their undefined relationship status, Holly doesn’t know what Jackson wants. She too is confused. Does she want him? Does he want her? Well to add to the madness, Holly’s baby daddy, Coop comes back into the picture. Well since, baby daddy is back in Sugartown, why not toss in Jackson’s ex-fiance, Chelcie into the mix. Two exes back in one small town. Holy Shit.. Can you say Sugartown got a little more interesting?

Rockstar baby daddy, Coop comes back to town and declares his love for Holly and their baby. And then there is Jackson Rowe, the only man who truly understands her. Coop or Jackson? What’s a girl to do? Well one thing is for certain, both men loves Holly.

Pregnant, hormonal, and confused, Holly must make a decision. Can Jackson and Holly make it work? Is their strong sexual attraction and love for each other enough or will they crumble? Or is Coop the right man for Holly? Or will Holly be a single mom?

Holly, Jackson, Coop, Chelcie, Elijah, Ana, Sammy, and Bob ...ahh Ms. Jenner definitely knew how to keep her readers glued to their kindle. The craziness and unexpected twist and turns made me left guessing which direction Ms. Jenner is going to go. I guess should expect that since she really loves to surprise her readers and keep them on their toes. So I must bow down to Ms. Jenner and applaud her, she did it again and I did enjoy my stay at Sugartown. There must be something in the water of Sugartown, because it seems to have only hot sexy residents. What I love about Enjoyed Your Stay, was the fun and witty banter between Holly and Jackson. Just a couple of sentences into the first page, I was already laughing. You gotta love how Jackson and Holly were each other’s missing piece. They can joke and make fun of each other. Their connection at times didn’t need to be said with words since they were like magnets. No matter how hard they tried to resist the pull, it was too strong. As tumultuous, steamy, messy, hot and cold, Holly and Jackson’s relationship is, I enjoyed my stay. The Sugartown gang definitely made me want to come back. So Ms. Jenner, I can’t wait for Greetings from Sugartown and Now Leaving Sugartown.