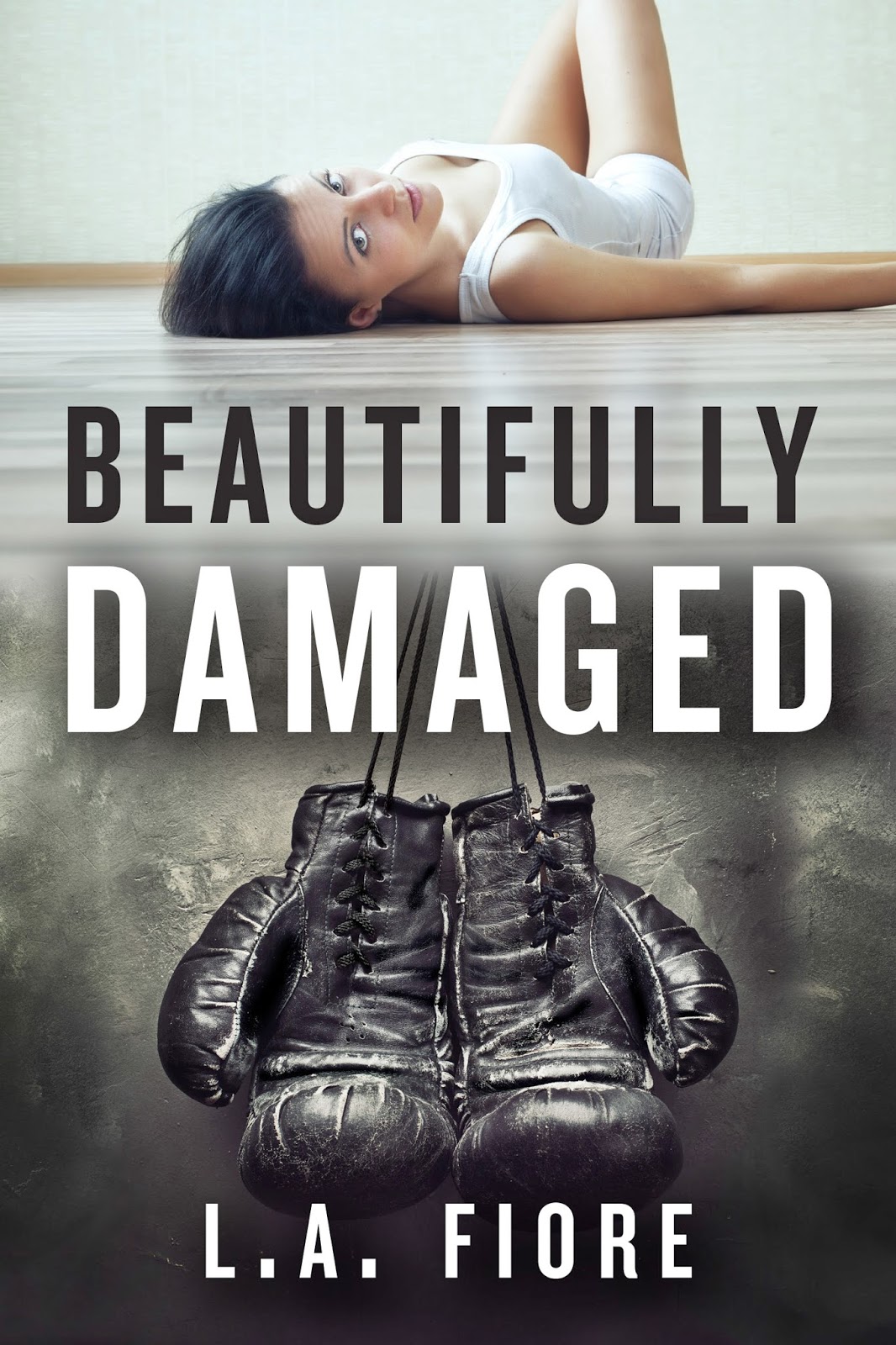 This edition of Beautifully Damaged has been extensively revised and includes new scenes.

Ember Walsh is a trusting soul with the quiet beauty of her late mother, who perished in a mysterious car crash when Ember was three. A little tomboyish from being raised by her father, Ember packs a punch when a stranger gets pushy with her in a bar, catching the steely blue eyes of a tall, gorgeous tattooed man—Trace Montgomery. Still damaged from her last disastrous relationship and warned off the bad boy by friends, Ember fights the smoldering heat that Trace sparks in her when he begins shadowing her like a dark angel.

Burdened by a lifetime of horror and heartbreak, amateur fighter Trace doesn’t want to want Ember. His deep self-loathing keeps him from having any meaningful relationships, but Ember is an itch he can’t scratch. The two push and pull, slowly crumbling their walls, seemingly brought together by fate, because the turmoil that haunts their pasts is interlinked in undeniable ways. But can these two fighters finally lay down their arms? 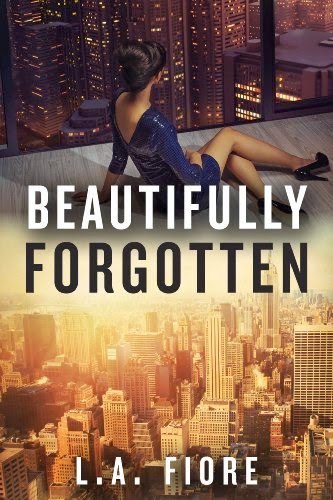 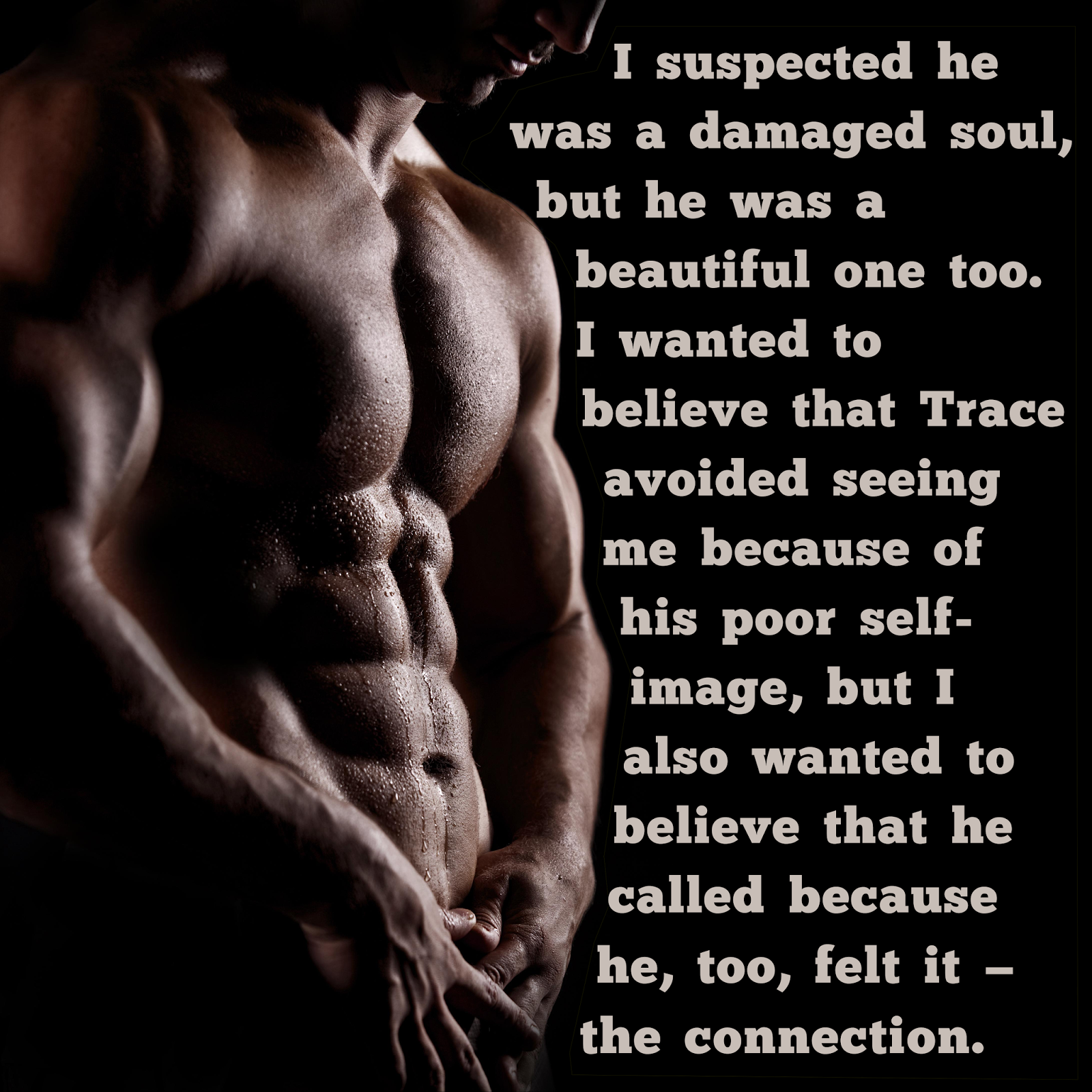 L.A. Fiore lives in Bucks County, Pennsylvania with her husband, two children, their dog, two kittens and Willow: their three-legged hamster. Her twin sister lives right down the street and being a seasoned zombie hunter, there is comfort knowing when the zombie apocalypse comes they'll be ready. L.A. loves hearing from readers and can be reached through Facebook at the link below.

a Rafflecopter giveaway
Posted by Give Me Books at 2:38 pm