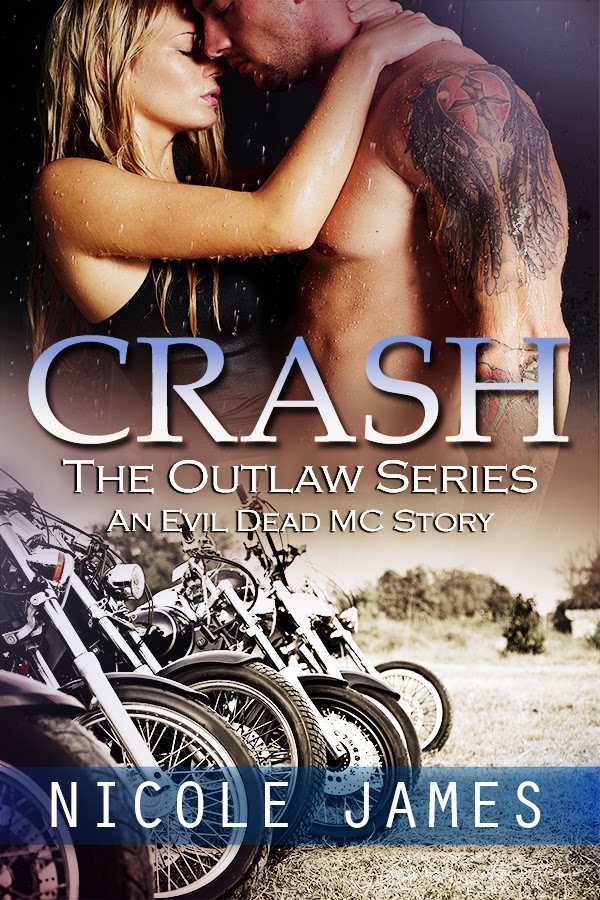 When outlaw biker Tyler “Crash” Shaw volunteers his services to his club brother, Cole Austin, VP of the Evil Dead MC, he suddenly finds himself a rich girl’s bodyguard and babysitter. Well, it’s a bitch of a job, but maybe he can have a little fun with it. He thinks he’ll get a kick out of teaching the pampered stuck-up girl a lesson or two on how the other half lives. She can cook and clean for him in exchange for his help. No free ride for her. He intends to teach her that money can’t buy her way through life.
The world saw a classy pulled-together wealthy lady. All he saw was a spoiled little rich girl. A troublemaker, that’s all she was to him. Until she revealed the shattered girl inside that tried so hard to hide her weaknesses and fears with a façade of arrogance, attitude, and sass.
He’d tear down those walls she tried so hard to build, if only she’d let him.
Could the love of a man so wrong for her be the only one to save her?
And in his darkest hour, would her love be enough to save him?
From the MC’s California charter in San Jose, to the casinos and brothels of Reno, to brother charters in the Deep South, this story will take you on a ride of highs and lows that lead ultimately to redemption. 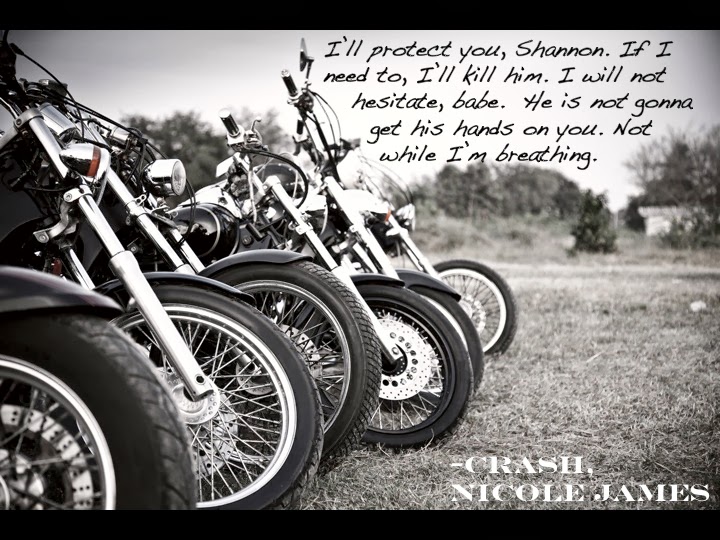 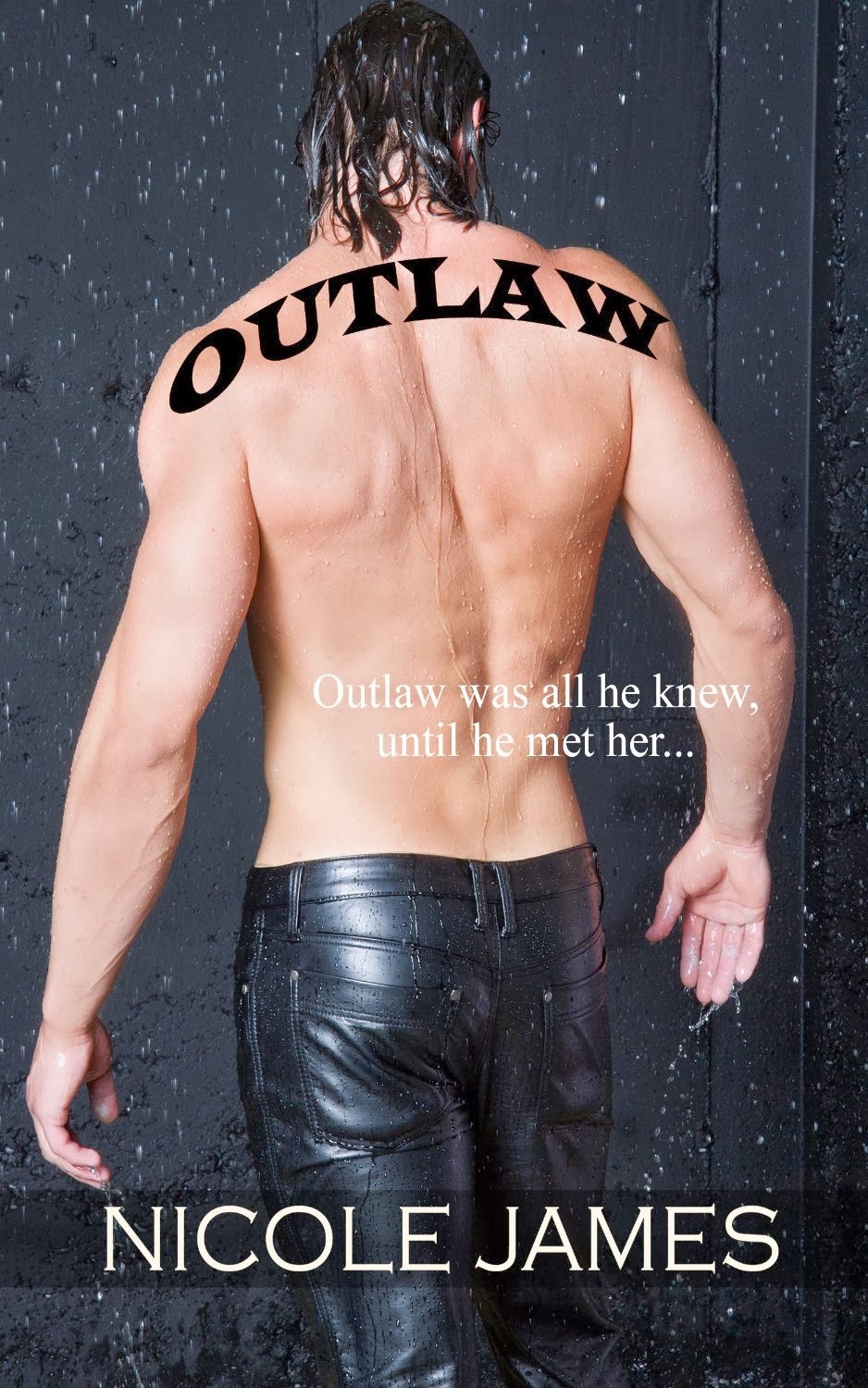 Nicole James is the author of OUTLAW and RUBY FALLS.

AMAZON
GOODREADS
Posted by Give Me Books at 10:08 pm