Review - This Regret by Victoria Ashley 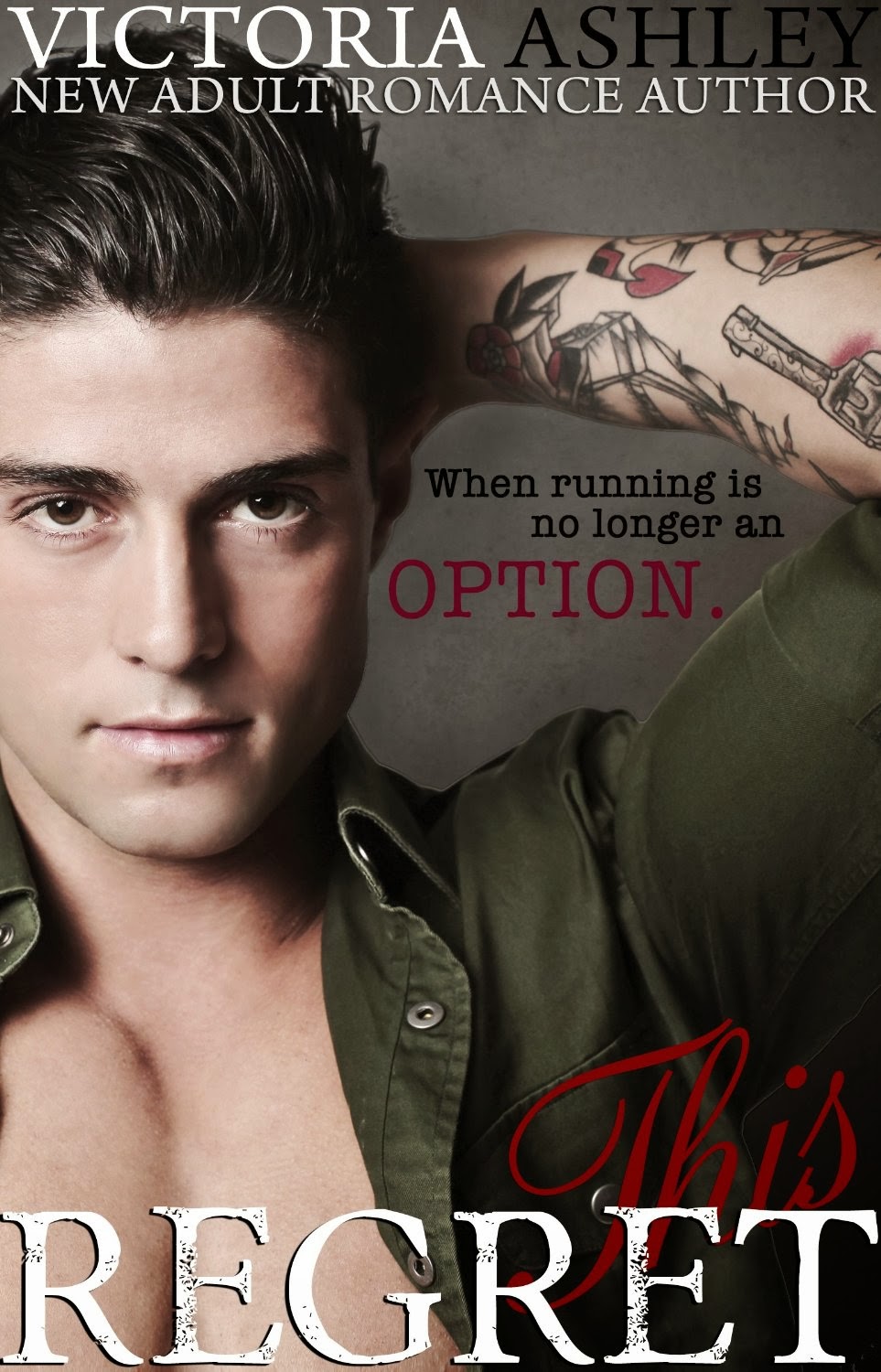 Phoenix has been stumbling through life since her brother Adric's tragic death but after eight years, she is finally piecing what remains together. She has a nice apartment, a steady job and not to mention a fresh new 'relationship' with her childhood friend, Kade Haze. He's the sexy boy next door she never even dreamed of falling for, but can’t seem to stop the pull she feels toward him.

Just when life began to make sense again and a feeling of normalcy was on the horizon, Phoenix's carefully constructed walls come crashing down.

When walking into the tattoo shop one day, the last thing she’s expecting to see is Kellan Haze, Adric’s best friend no one has seen or heard from since the day they found her brother’s body. He’s nothing as she remembers him as a child, with his wild messy hair, tattoos that cover most of his undeniably sexy body and eyes so intense it makes her legs quiver with one look. The one thing even she can’t deny is the instant rush she feels just by being in his presence.

But how can you choose between love and lust when one of these hold a dark secret, one that can crush your world to pieces and leave you gasping for air. Who can you trust when your mind is pulling you in two different directions and your heart has to choose for you?

The Haze brothers are sexy, daring and possibly . . . dangerous.

This Regret is a story of love, lust, betrayal and danger with an ending that no one saw coming.

I have to say when I first started reading this it was a tad slow moving. But when it picked up, it picked up strong! Phoenix has spent eight years looking for answers to her brother's untimely death. The only person who really knew what happened that day was Kellan, Adric's friend, but he left town the same day Adric died.

Fast forward eight years and Phoenix is still struggling to come to terms with what caused her brother to overdose. Her family is falling apart. Her best friend and co-worker Kade talks her into getting a tattoo. Lo and behold they walk in to Kellan's shop.

Kellan was run out of town 8 years ago by some really shady characters. But he's back and wants to give the girl he never forgot the answers she's been looking for. He's always had feelings for her, and he's terrified that once she learns the truth, she'll leave his life forever.

Throw in a love triangle, some hot sex and some interesting plot twists and ladies and gentlemen, I had a great book on my hands! Like I said, the beginning was a tad slow, but it really ended up being a great book with a great characters. Looking forward to seeing if any of the secondary characters get their own books. 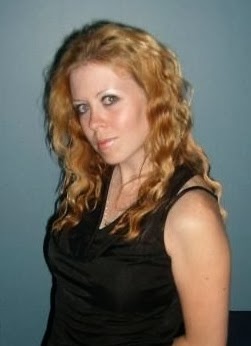 Victoria Ashley grew up in Rockford, IL and has had a passion for reading for as long as she can remember. After finding a reading app where it allowed readers to upload their own stories, she gave it a shot and writing became her passion.

She lives for a good romance book with tattooed bad boys that are just highly misunderstood and is not afraid to be caught crying during a good read. When she's not reading or writing about bad boys, you can find her watching her favorites shows such as Sons Of Anarchy, Dexter and True Blood.

She is the author of Wake Up Call and This Regret and is currently working on more works for 2014.