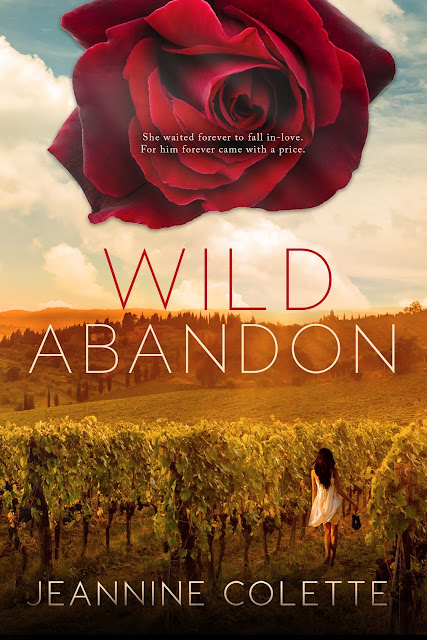 When you fall in-love it’s forever
But sometimes forever comes with a price.

I never meant to meet Nathaniel Teller. It was by accident, on a Tuesday, that I walked into his bar. He was solemn, intense and hiding a secret behind those stoic green eyes.

I never intended to fall in-love with him. We were supposed to be just friends. But I fell for him hard, deep. There’s no turning back.

I never thought his past would be so dark. And if I thought I had any chance of being in his future, I was wrong. Because his past is his future.

And I need to walk away. 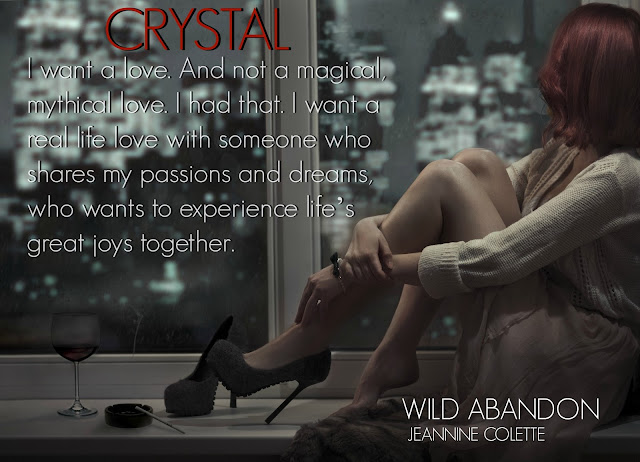 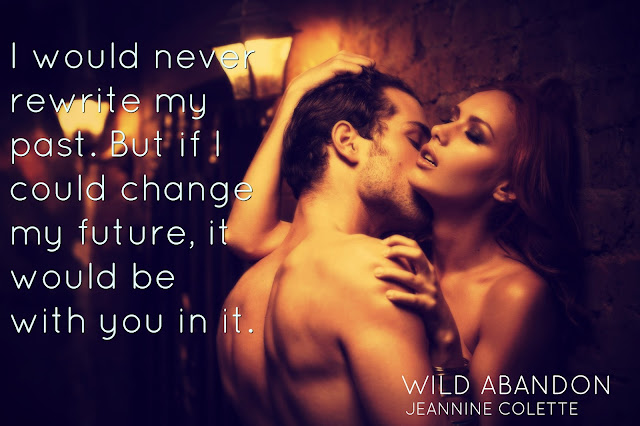 
He is about to take a shot. His eyes lose focus, and he stands and looks at me. “Why him?”

I tilt my head at Nate. I don’t know if they’re reflective of the green felt of the pool table, but right now, his eyes are so piercing and mesmerizing. I swear, he can see right through me.

“Why was he worthy of a second date?” he asks.

I open my mouth to answer but close it for fear that I’ll say something wrong.

Why Brent? Because he’s emotionally available. Because he has the perfect career and a full head of hair and loves cats and classical music and is lukewarm to sports.

And, most importantly, because the man I really want to be interested in me is with someone else.

“He checks all the boxes.” My voice is low.

Nate’s chest rises with a deep breath. His eyes are stone cold and scorching hot all at once. He is so far away, yet I can feel his exhale on my skin.

With his eyes still on mine, Nate takes a step back from the table. “He has a lot of money. He can take care of you.”

Nate takes a few steps, slow and steady, toward the corner of the table in my direction. His eyes curve in question, yet their focus never leaves mine.

“He was married. Probably ready to settle down again. Start a family.”

Even closer, he places his pool stick on the table. I have no idea what his mission is, but it’s making my palms sweat and my breathing erratic.

“Did he tell you that you’re beautiful?”

My breath hitches, and I nod my head again. Nate is now just a few inches from me. His gaze is hard and stern on mine.

“He’s an idiot. He should have told you that you’re fucking gorgeous.” His words are hypnotic, but the tone he delivers them in is rough, raw.

“That wasn’t a requirement. I don’t need a man to tell me I’m pretty.”

“I know what your boxes are. He is the perfect guy for you. That’s why I have to know…”

Nate’s chest is now flush with mine, his forehead bowing down to meet mine, and I lose all air from my lungs.

“Why are you here with me and not with him?”

I swallow hard. “Because he’s not you.”


A series of stand-alone novels featuring dynamic heroines who have to abandon their reality in order to discover themselves . . . and love along the way.

Each story features a new couple, an exciting new city and a rose of a different color. 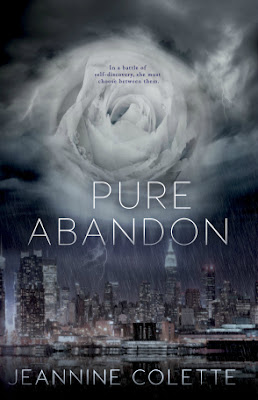 KATHRYN GRAYSON has it all—a beautiful husband, new baby, and a life most women would dream of. But after putting her career on hold for her family, Kathryn sets out to reclaim the woman she once was.

When Kathryn meets her new boss, ALEXANDER ASHER, Manhattan playboy and heir to his family’s fortune, their relationship is heated… and not in a good way. The two are at odds, playing a cat-and-mouse game that has Kathryn pouncing.

Kathryn seeks the comfort of her husband, GABRIEL MONROE, an up-and-coming attorney who seems to have less and less time for his wife as his career takes flight, leaving her dreaming about the days when their love story was a fairy tale.

After a heated argument, a box of Twinkies and a very elaborate display of white roses, Kathryn and Asher call a truce. She unravels a deeper side of him, and they develop a fierce connection that leaves Kathryn wondering what is appropriate… and what is not.

When Kathryn becomes suspicious of Gabriel’s activities, she finds herself alone and far away from home with the charismatic Asher. After a night of drama, honesty, and pure eroticism, Kathryn’s will to stay away from Asher is tempted like never before.

In a battle of self-discovery, Kathryn must choose between them. Both men are devastatingly broken by her actions—and she can only fix one of them. But when she makes her choice, will he even want her after all that’s happened? 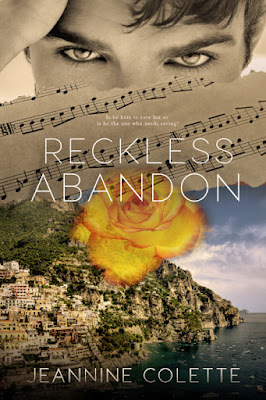 A heart-wrenching breakup, an accident… a loss.

Every time Emma Paige stretches out her right hand she is reminded of all the dreams that faded in one awful weekend.

But when Emma and her sister, Leah, embark on a trip to Capri, Italy, a near drowning leads them deserted in a foreign country. When a stranger offers to help, the sisters follow him to his luxury yacht where Emma faces her greatest challenge yet.

His name is Asher.

Over the course of three days, Emma and Asher enter into an intense, complex and emotion extracting relationship. But when Emma learns of Asher’s real identity she finds herself betrayed and stranded by the only man she was ever able to open her heart to.

A chance meeting in New York, a romance communicated through music and a choice greater than any love she’s ever known, Emma learns of Asher’s demons and is left to wonder…

Is he here to save her or is he the one who needs saving? 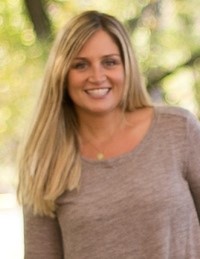 a Rafflecopter giveaway
Posted by Give Me Books at 9:58 pm