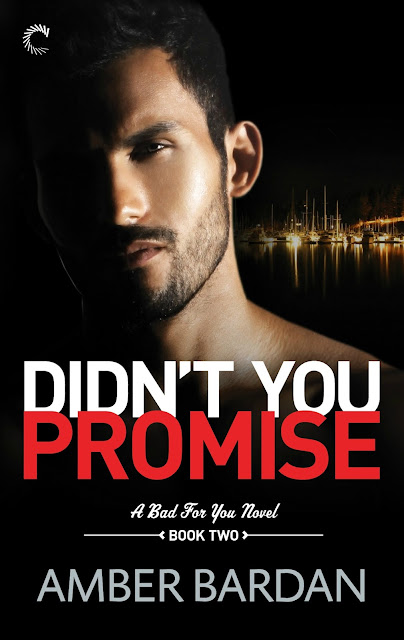 He always keeps his promises.

Angelina has sacrificed everything to be with the man she loves. Forced to abandon her family, and even her own identity, Angelina depends on Haithem as never before. With no more secrets between them, Haithem has become the source of all her needs. Sexually. Emotionally.

But not even Haithem can hide forever.

While they're sneaking across borders, avoiding persecution from everyone who would see Haithem dead and his prototype stolen, the media fascination surrounding Angelina's disappearance continues to mount.

For Angelina, it's a brutal reminder of what she's left behind and the pain she's caused to those who believe her dead or held against her will.

To Haithem, it's a warning: he stands to lose the one person left in his life he loves beyond measure. The hunt won't be called off until his enemies have destroyed him, his life's work and everyone involved—including Angelina.

He has only one choice. He's promised to protect her. And Haithem always keeps his promises. 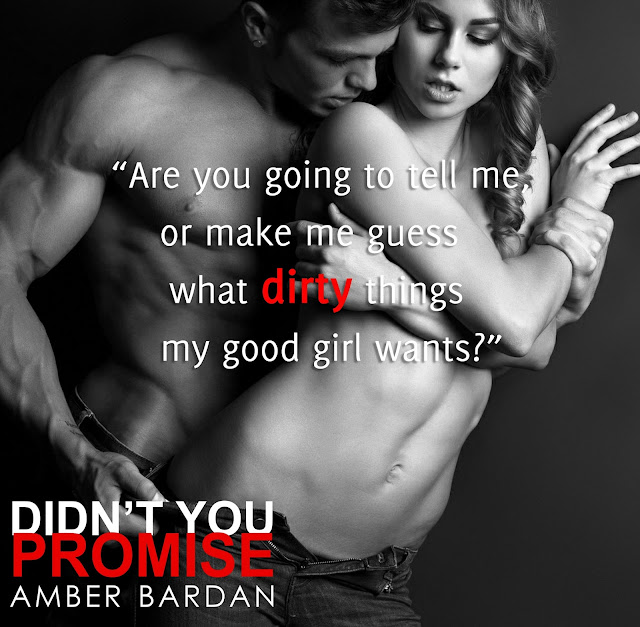 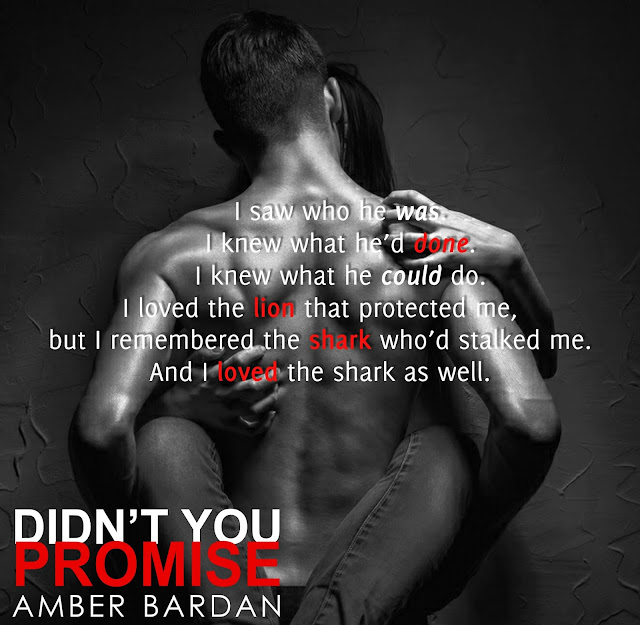 “What about an apple?” I held up the reddest of the two, rotating it back and forth.

I could practically see the thoughts hammering his head the same way they did mine. Maybe his were less obvious, his torment only visible because I witnessed the change in him.

He rested a hand on my thigh. “You eat. I’ll have something when we stop.”

I set the cooler down between my legs, keeping the apple but laying my other hand on his.

He frowned hard enough to make me pity the thing that dared disappoint me. I guess there was more evil in me than I’d known.

I sighed as audibly as possible. “Someone swore to fulfill my needs later…” I rubbed the apple against my lips, inhaling its sweetness. “But you’ve been driving all day—and haven’t eaten since six a.m.” I suppressed the spasm forming in my throat, and held my lips even. “Frankly, I don’t believe it’s going to be everything I was guaranteed.”

The brakes squeaked. We jerked to a halt behind the car stopping in front of us. Traffic hummed and groaned outside the car. Inside, silence screamed electric.

The hand beneath mine tightened over my knee.

I took a bite of apple to keep from choking on a laugh.

“Is that so?” he asked, his voice more honeyed than the fruit dissolving over my tongue. “And to think I thought you were sweet.”

Haithem turned my hand, raised it and clamped his teeth over the fleshy mound on my palm below my thumb. I gasped, the sting just enough to remind me he had bite. How easily he could chew right through me just like the apple I held, if he ever decided to use his teeth on me.

“Now, when I’m good and ready—” He turned his face towards me, let me catch the wicked promise in his eyes. “—I’m going to fuck you like you're not."

He’d been taking it easy on me all this time? He released my hand and pried the apple from my fingers.

Then ate the apple whole.

I’d never seen someone eat an apple that way—from top to bottom, core and all.

He ate the freaking stem.

He actually ate the stem.

Who eats the stem?

Apparently, Haithem eats stems. I reached between my knees and pulled a cola from the cooler, cracked the lid and took a gulp. Served me right. I got what I wanted…and now I’d get what I wanted…

If I could survive it. 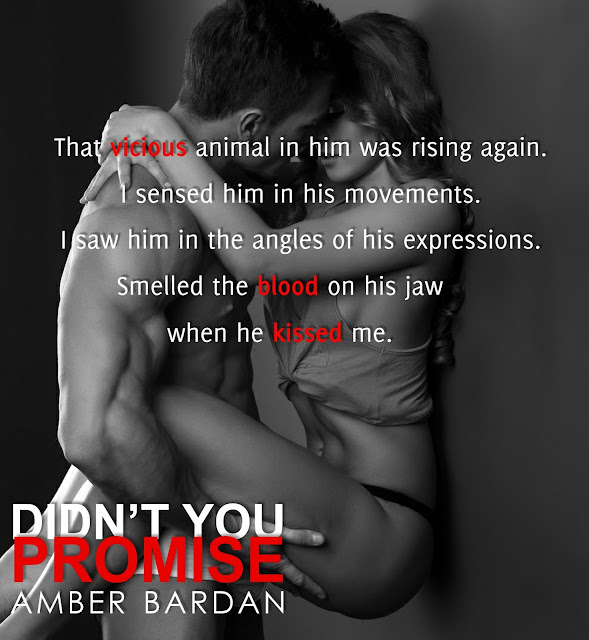 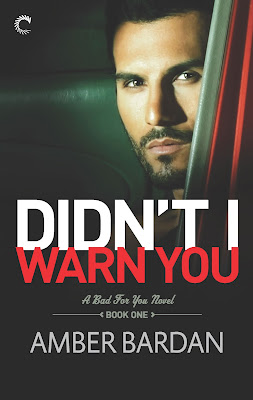 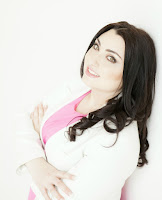 After spending years imagining fictional adventures, Amber finally found a way to turn daydreaming into a productive habit. She now spends her time in a coffee-fuelled adrenaline haze, writing romance with a thriller edge.

She lives with her husband and children in semi-rural Australia, where if she peers outside at the right moment she might just see a kangaroo bounce by. 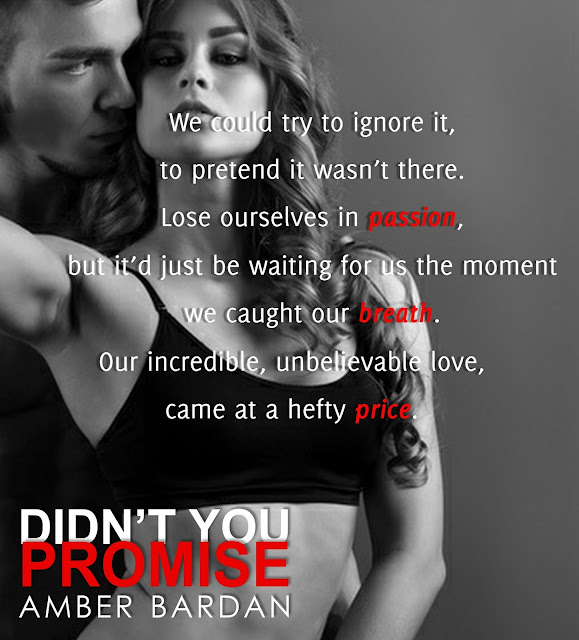