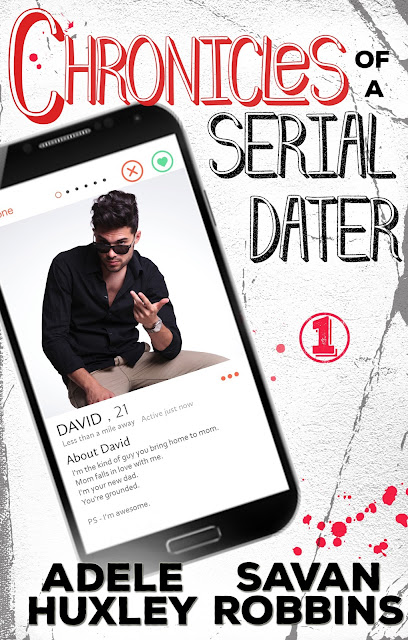 
I thought I had love and life figured out. Then my boyfriend of seven years dumped me right before our college graduation and my seemingly perfect parents announced they were getting divorced after 30 years of marriage.

Everything I thought I knew about love was erased in a matter of days and my first amazing summer as an official adult was officially... different.

Thanks to my friends, I've mostly recovered and feel ready to dip my toe in the dating pool. I'm thrust into a new world of dating filled with apps, emoticons, and acronyms. Swipe this, tag that…

WTF does DTF even mean??

I’m off to a rocky start, starting with a guy we’ve nicknamed Mr. Chompy. It doesn’t get much better from there… 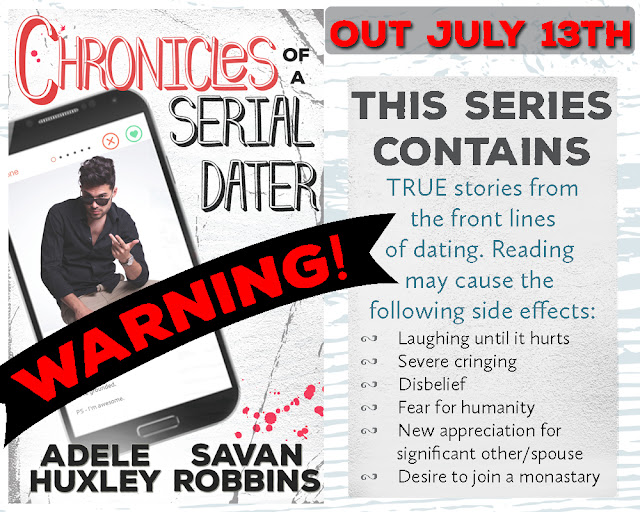 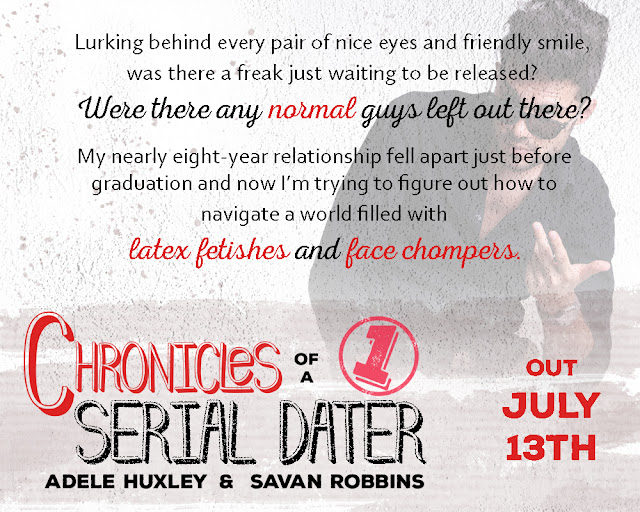 “I’m sure it wasn’t that bad,” Anette said, barely stifling a laugh.

I shot her a long-suffering look and grabbed a can of Diet Coke out of the fridge. “It was bad. Horrific, train wreck, body-parts-flung-from-the-wreckage kind of bad.”

I nudged Zach’s legs off the coffee table as I pushed by to take my seat on the sofa. I couldn’t help a sadistic smile when he moaned. “Hey, now. Just because you had a foul date doesn’t mean you have to…”

Both Anette and Zach exchanged glances, the pair of them now fully focused on the horror show that had become my date for the evening.

“Allow me to demonstrate. You’re me.” I turned towards Zach on the sofa, my knee wedged tightly against his body. “We were at his house, sitting this close, and started making out. Everything seemed fine. Then he does this move with his hand,” I explained as I slid my hand along the side of his jaw and into the shaggy hair at the back of his head. I looked to Anette and shrugged. “Hot, right?”

“Oh yeah, I’m all tingly over here,” she conceded, crossing her arms.

“And we kiss,” I added, leaning in for the full effect. Zach stiffened, probably afraid I would actually kiss him. “He pulls back, makes this bizarre face and chomps.” I open my mouth as wide as my date had and clack my teeth together with a violent CHOMP.

I pause for a second and then throw my hands in the air as if declaring victory in the I Swear I’m Not Making This Up competition. Shock washed over their faces as I allowed the scene to sink in.

“That face, right there! That’s the face I think I was making… the first time.”

Anette threw her ass down on the coffee table and stared at me incredulously. “Hold on. The first time? This nutjob did this more than once?”

“You let this nutjob do this more than once?” Zach added.

I smoothed my hair out with both hands and sighed. “I didn’t want to be mean. Maybe he has a tic, or Tourette's. At the very least, I hoped he’d had something stuck in his teeth he was trying to get out.”

“Because flossing with your face makes absolutely perfect sense. Yep.”

I rolled my eyes at her and continued retelling my night from hell. “But he kept doing it. And that’s when I realized the funny face he was making was supposed to be sexy. It was like he’d learned seduction techniques from a Looney Toons cartoon.”

Anette patted me comfortingly on the knee and returned to getting ready for work. “Well, at least you have the story to remember him by. You might have nightmares about denture-wearing zombies chasing you for the next few weeks, but whatever.”

“That wasn’t the worst part,” I intoned, unsure if I even wanted to reveal this section of my night. Maybe I should take it to the grave… 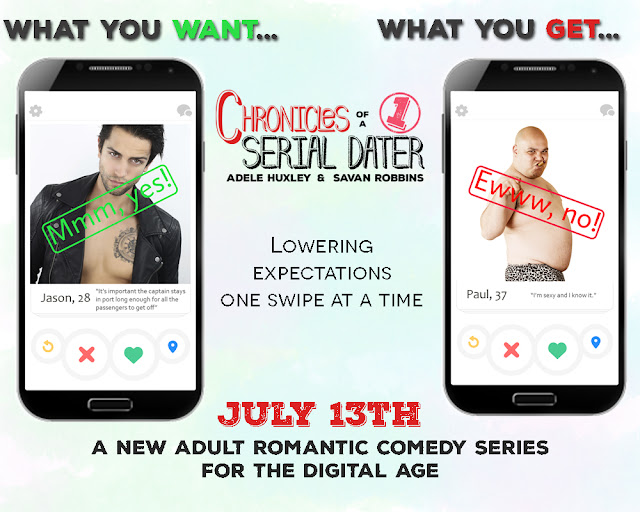 
The dates Talia goes on are real. These are dates and experiences readers just like you have shared with us, as unbelievable as that might seem. The profiles on each cover are lifted from real dating profiles.

Even the text conversations are real! PLUS! Every “episode” includes bonus material posted on Talia’s blog, “Chronicles of a Serial Dater”

When it comes to the crazy world of dating in the digital age, reality is far stranger than any fiction.

Have you been on a horrible or hilarious date? Your stories from dating hell could appear in future episodes of Chronicles of a Serial Dater!

Please visit the author’s website to find Talia’s blog, Chronicles of a Serial Dater for bonus content to be released throughout the summer! If you would like to share your own stories of bad dates and dating gone wrong, it may be featured on Talia’s blog or in a future release. If it is chosen for a future release, you will receive a free copy of the series! 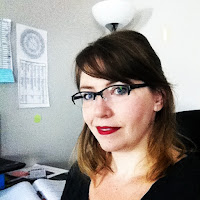 Adele Huxley is an author with many facets. She writes romance with unique, flawed characters and creates immersive settings. Some series are realistic and contemporary, others are suspenseful and action-packed, but all come with a story line you can't walk away from. Her alter-ego T.S. Huxley loves to dabble in the steamier side of romance...

Savan Robbins’ creativity knows no bounds. Although she’s been writing for years, she’s excited to make her publishing debut with the Chronicles of a Serial Dater series. As an avid reader of many genres, Savan draws inspiration from many places. With an incredible story already in the works, Savan is sure to become your next favorite author!