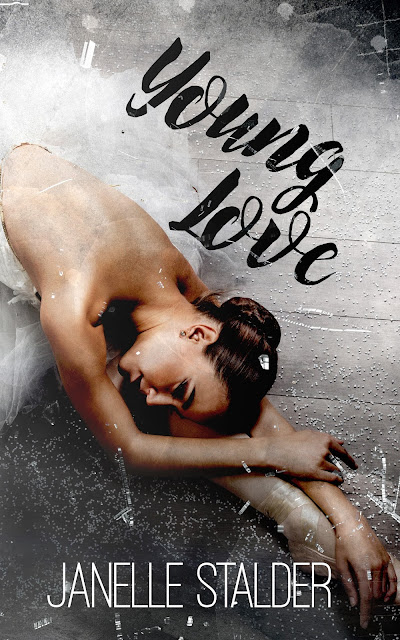 Honor Jacobs has a dream, and she won't stop until she achieves it.

Dancing is her life, which means she has no time for men. Especially not tattoo artists with hard eyes, and a mouth that has her thinking things she shouldn't be. Staying as far away from Grey Anderson as possible is the solution to all her problems. Except that's easier said than done. And no matter how much space she puts between them, it's never enough. He might think she's too young, and she might think he's not the one for her, but their hearts think differently. It'll all come down to will and determination...she just needs to decide which path she's destined to take.