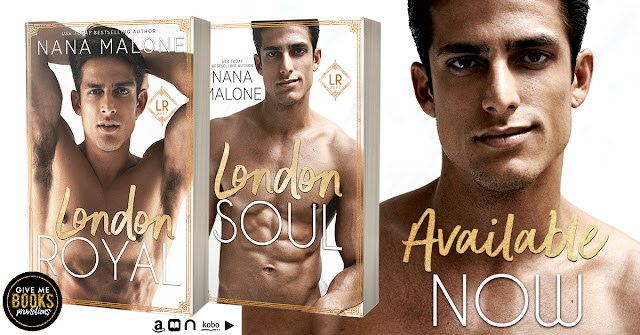 Before her, I was:

Rich.
Entitled.
A possessive pain in the ass.

Who am I kidding? I still am.

Love wasn’t for me.
I’d come to terms with that a long time ago.

And then I met her. I was this close to freedom. But one look at her and I was caught in a web I could’t escape. One I didn’t want to escape.

But then someone took her from me. Now they’ll find out just how far I’m willing to go to get her back.

To save the woman I love, all I need to do is expose my secrets. Secrets that will have consequences for her and the crown.