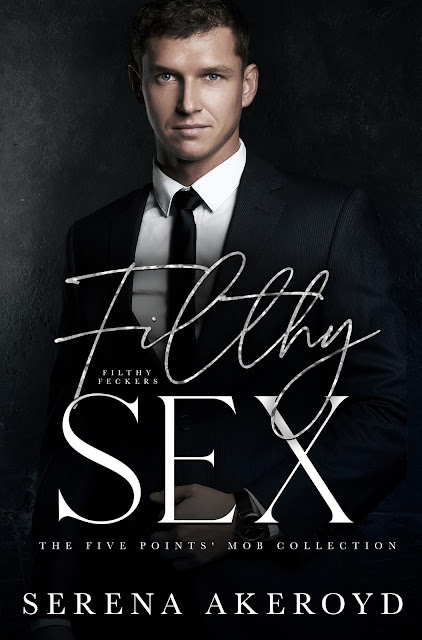 He was the last man I should turn to.
A forbidden taboo that no woman wanted to cross.
Worse still, he’s no one’s idea of a white knight.
But this pawn has no alternative.
I’m locked in a war that’s not of my making, and I’m tied to a destiny I have no say in.
For someone like me, Brennan O’Donnelly represents something intangible—safety.
A single promise unlocks options I didn’t dare dream of possessing...
A future.
A family.
He’s hard. He’s dangerous. He’s filthy.
Yet, somehow, he’s exactly what I crave.
Now I just need to make him see me for what I am—his Queen.
If he’ll have me.
ADD TO GOODREADS 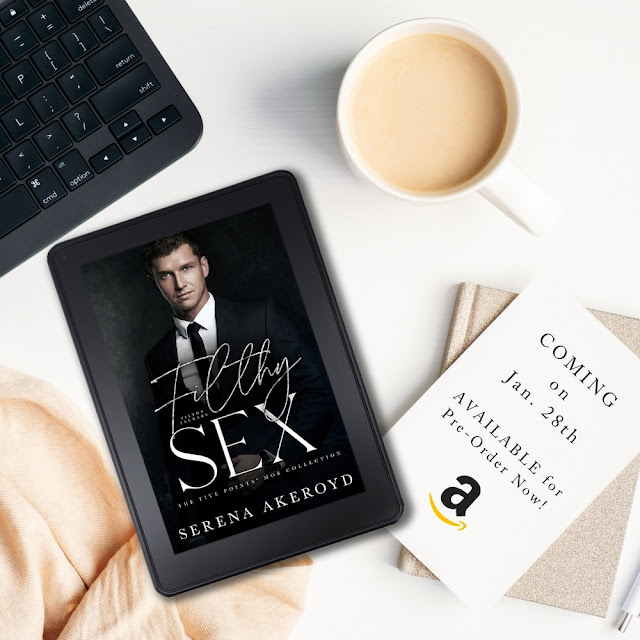 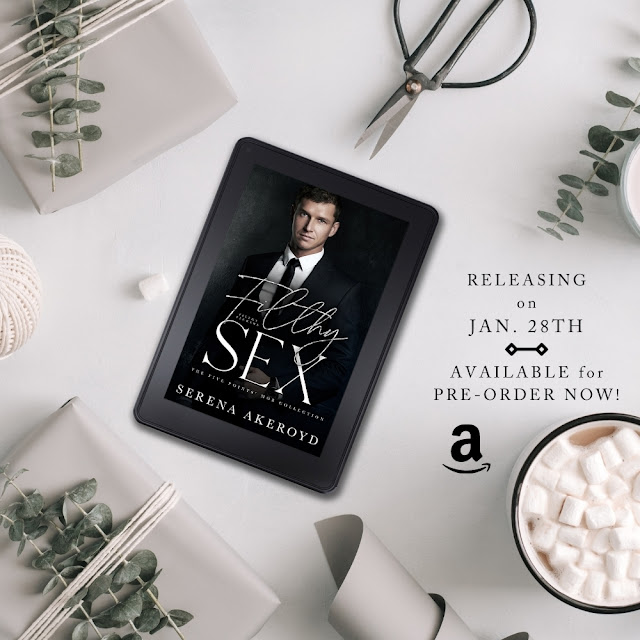 EXCERPT
He tipped my head to the side, his fingertips drawing the nerve endings to life. A shiver rushed through me as his breath brushed my mouth, before he let them trail up and over the curve of my jaw toward my ear.
“Do you know you’re playing with fire?”
“I’d prefer to be burned by you than by him.”
With our cheeks kissing, I released a shaky sigh when his stubble dragged against me, and though it wasn’t comfortable, it had me clenching my stomach in surprise. His lips whispered along the skin he’d just teased, before his hand slid down to my collarbone.
The tips of his fingers trailed there a second, making my heart skip a beat as the tiny hairs at the back of my neck stiffened with the delicious sensations that he forced on me with the simplest of moves. Then, he cupped me there, and his hand was so large that it covered the entirety of my throat.
His thumb pressed against my pulse, and I was well aware that it was fluttering away like the panicked beats of the wings of a trapped bird. He pressed down and murmured, “I need to work on my street cred if you’re more scared of an old, fat fuck than me.” Then he dipped his head and forced our mouths to collide.
And he stole my breath.
Robbed me of it like he was a thief in the night.
I hadn’t expected this—why would I?
But a sharp gasp escaped me as he plunged his tongue between my lips with an ease that told me how comfortable he was in these situations, and reminded me of how uncomfortable I was.
I’d never been at ease with my body, had always felt like something being fucked rather than someone, but even as my mind spaced, and my brain whirred, he retained my focus by pressing down on my neck. Almost as if he knew when my thoughts were drifting, I’d feel the heavy pressure at the same time as his tongue stroked along mine.
Brennan, for whatever crazy reason, was into this.
More leverage over him, I thought, before he thieved me of that thought process by tilting my head to the side and pulling back, parting his teeth around my lip and biting down.
That felt good and bad at the same time, and I felt the strange stirrings of warmth in my stomach. Like the embers of a fire that were slowly being stoked to life.
A soft moan escaped me as he pushed his dick against my abdomen, pressing me up against the stable so that I was literally between two hard places.
“W-Why?” I whispered, not sure what I was asking, whether it was about the kiss or the way he still held me firmly by throat. 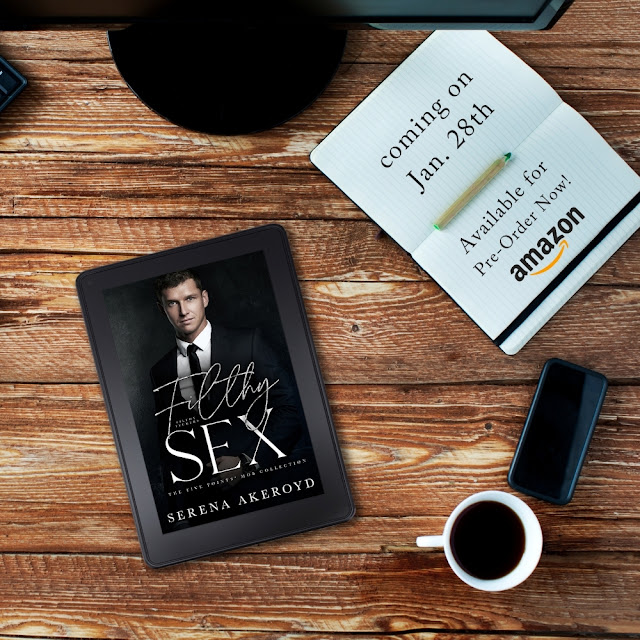 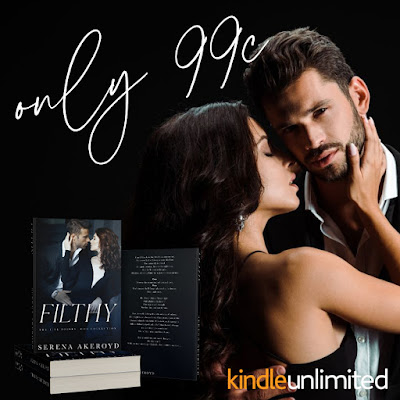 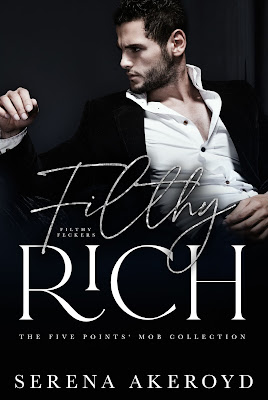 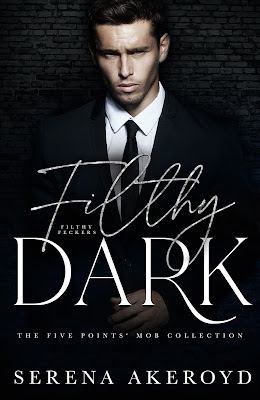 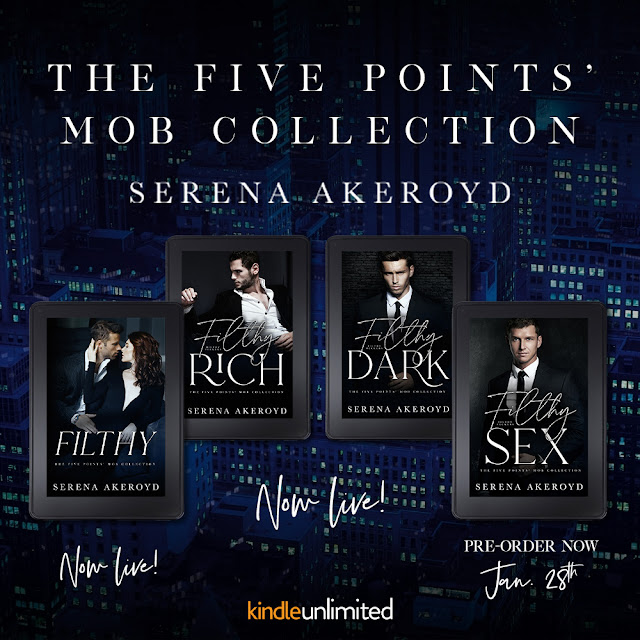 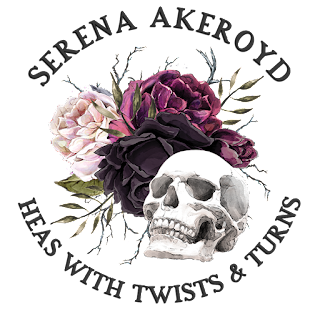