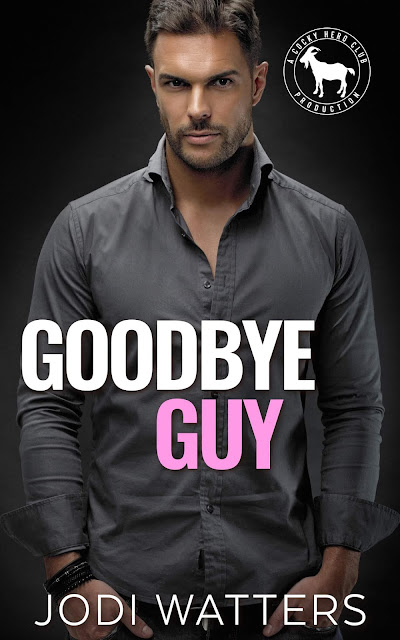 Chloe
He’s back. Jameson Maine.
The boy I used to love.
The man I love to hate. Hate like it’s a hobby. Like it’s my job.
Ironic, since love is my profession.
But with the passage of time, I’ve finally healed. Repaired the broken parts his betrayal shattered inside me, and silenced the haunting memories of what he took from me.
What he made me give up.
Jameson
She’s still here. Chloe Morgan.
The girl I left behind.
The woman I can’t let go of. No matter how many miles. No matter how much time.
Annoying, since love is my nemesis.
But with the death of my father, I’m forced home. To finally face the ramshackle remains of my family’s estate, and the lying woman who broke my heart and ruined me for life.
Who’s ready to do so again.
Tears were shed, lies were spread, and secrets were kept that fateful summer ten years ago. But no longer. Now exposed, those skeletons rock our worlds all over again. But two things remain the same…
Love.
And hate. 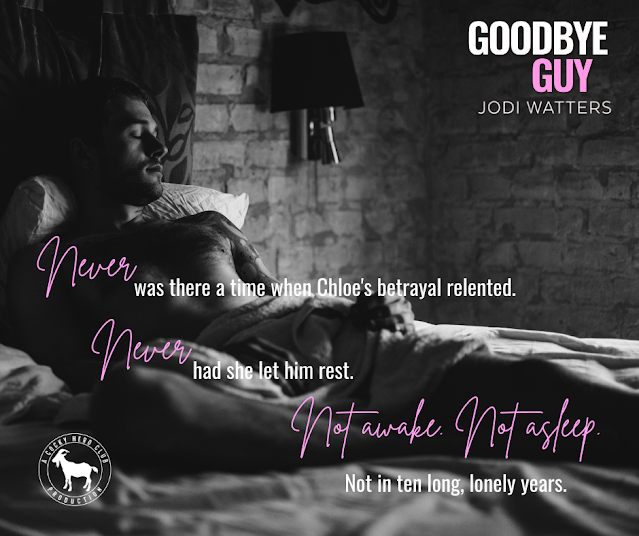 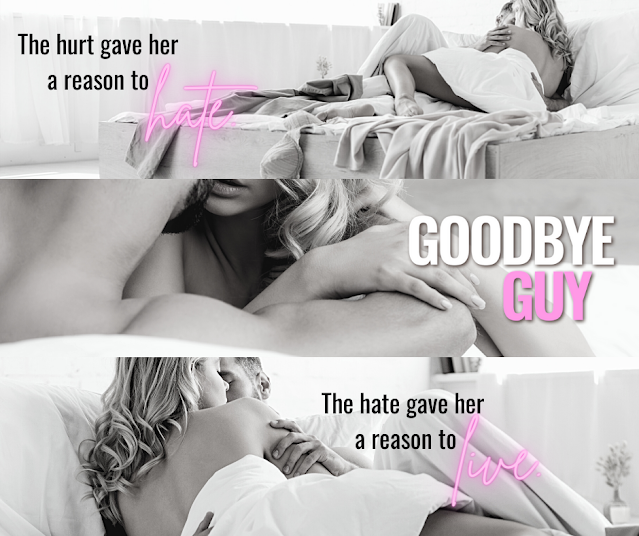 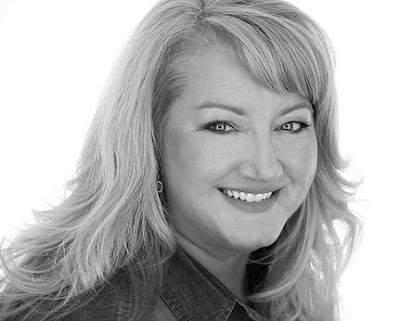 My love for steamy romance began when I was in junior high. A friend and I noticed a dumpster of discarded paperbacks behind our local dime store. Covers missing and each book split down the spine, I scanned the pages for any love or lust words—and curse words, too. From that point on, I scoured the public library and the paperback racks at every store, reading anything labeled romance. I said a tearfully grateful goodbye to Judy Bloom, and Jackie Collins began ruling my world.
I live with my high school sweetheart husband in the desert Southwest. Awesome in the winter, not so much in the summer.
My life long goals are to think before I speak, smile more and swear less, and actually weigh what my driver's license states I do. 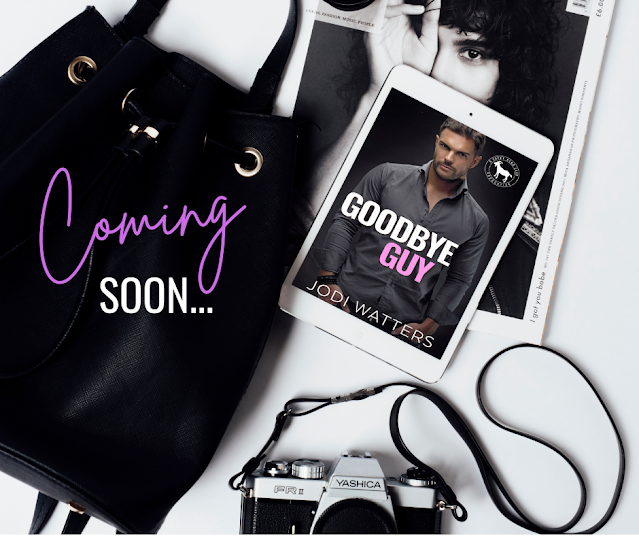