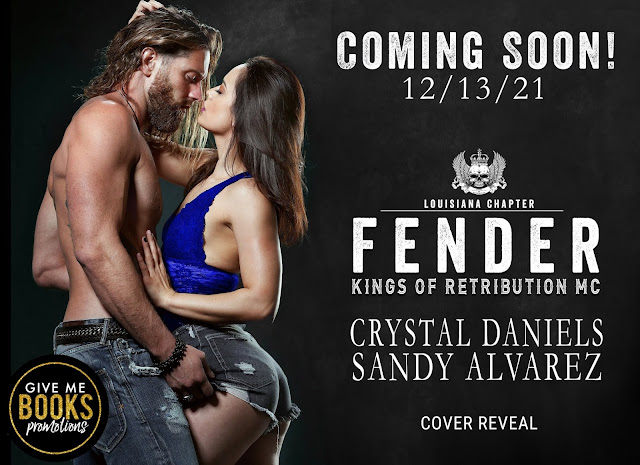 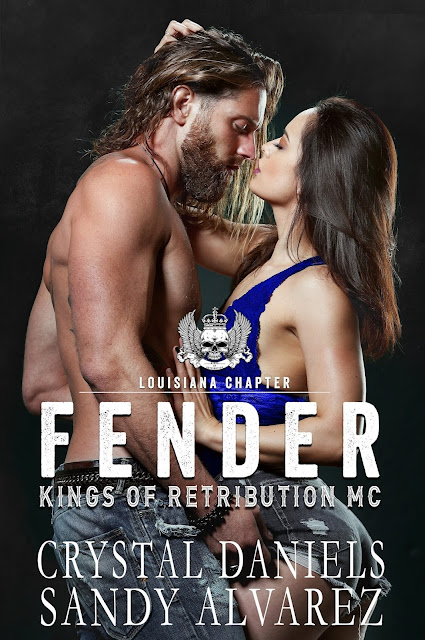 Sawyer Huntington, better known as Fender to his brothers, always knew he wanted more from life than his small town had to offer. He dreamt of fame and sold-out crowds screaming his name. The one person he loved more than music was Jo.
She was his inspiration.
His muse.
Until an act of betrayal ripped them apart.
Sawyer walked away and never looked back.
His journey took him to New Orleans. Sawyer would lose himself in the music he played until it numbed the pain. The Big Easy had a way of working her magic on the broken, so he stayed.
A gig playing at Twisted Throttle introduced Sawyer to the MC lifestyle. The Kings of Retribution gave him something he’d been missing for a long time; brotherhood and purpose.
Josephine Gates has only loved one man, her best friend, Sawyer Huntington.
Fate had other plans for them.
Sometimes the people we trust hurt us the most.
Josephine tried to undo what had been done, but it was too late. Sawyer was gone… taking her heart with him.
Moving on wasn’t easy, but Josephine was determined to make the best of the hand she was dealt.
The threat of an outlaw MC trying to overrun New Orleans causes mayhem throughout the city. Amongst the chaos, Fender comes face to face with a ghost from his past—Jo.
Old feelings resurface, along with the bitter sting of betrayal.
The problem is, he can’t stop thinking about her.
Truths soon reveal themselves.
One defining moment changes everything.
The Kings of Retribution are at war, and now, there is more at stake than his club or himself.
Blood will spill, and lives will be taken.
Fender would give his last breath to protect his future. 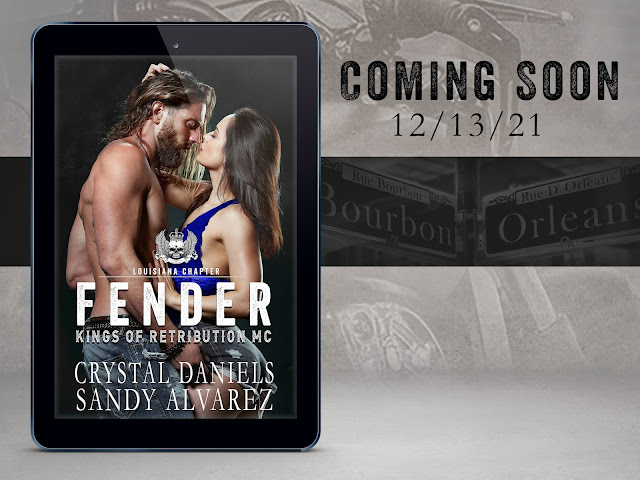 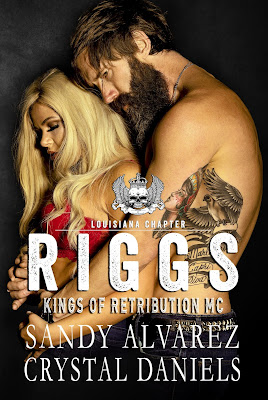 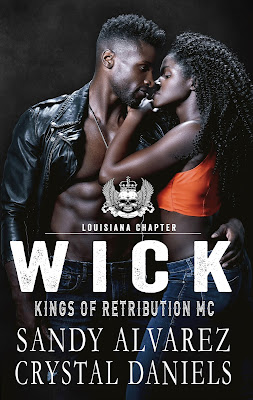 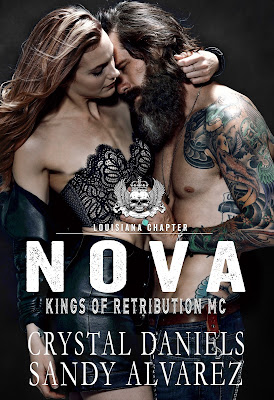 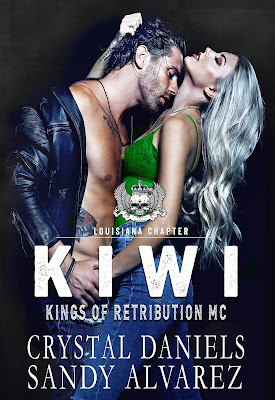 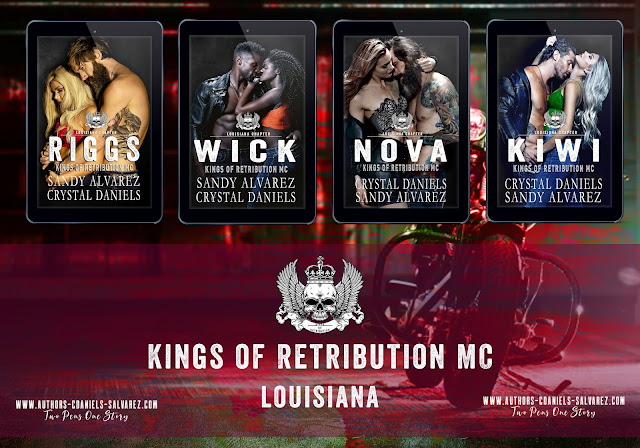 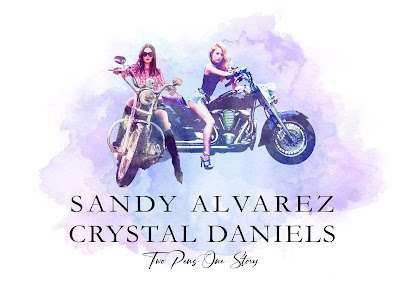 LINKTREE
BOOKBUB
AMAZON
Posted by Give Me Books at 1:00 pm