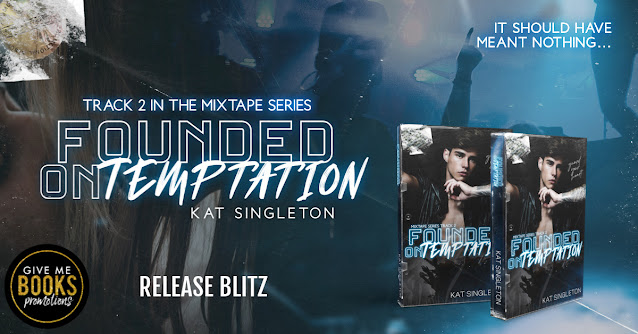 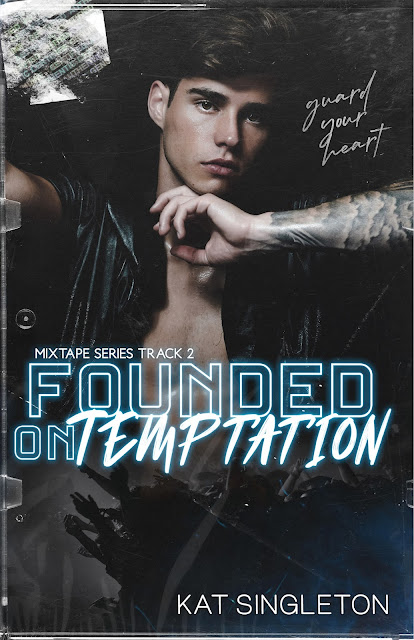 This means nothing.
That sentence would become the biggest lie I’ve ever told myself after spending an unforgettable night with Sebastian Compton.
Because he has rules—one night, no strings attached.
It’s easier that way. He travels the world as a bodyguard for his best friend and one of the most famous pop icons alive. I’m merely a glorified coffee-runner, still trying to get noticed by my boss. It would never work between us.
It should have meant nothing.
After all, my best friend schemed to hurt the very man Sebastian was hired to protect—and I knew about it. He shouldn’t want to be near me. We shouldn’t be sneaking around, hiding our feelings from those closest to us.
I shouldn’t want him. He’s arrogant, jealous, and possessive—breaking his rules and my boundaries, claiming me for another night only to leave again.
But now, it means everything.
I never expected more than a single night with him. I didn’t foresee being thrust back together by the product of our lust. It didn’t occur to me that while fighting our feelings, we may have built something worth fighting for.
Most of all, I never thought something so perfect could grow from a relationship that had always been founded on temptation. 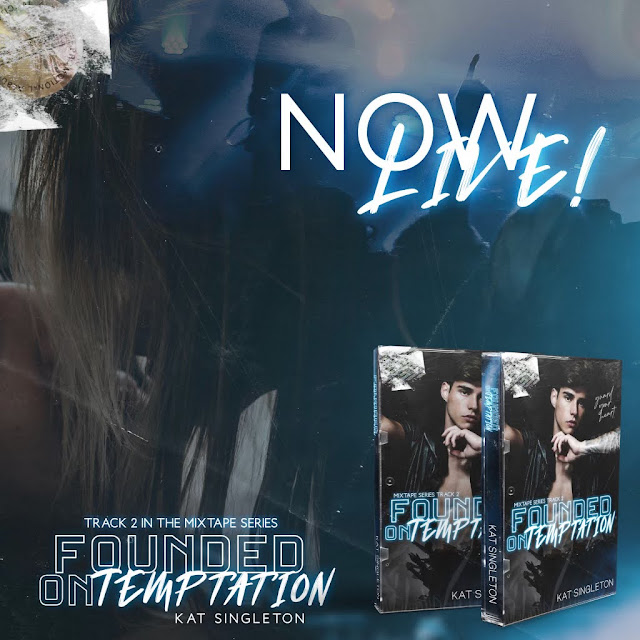 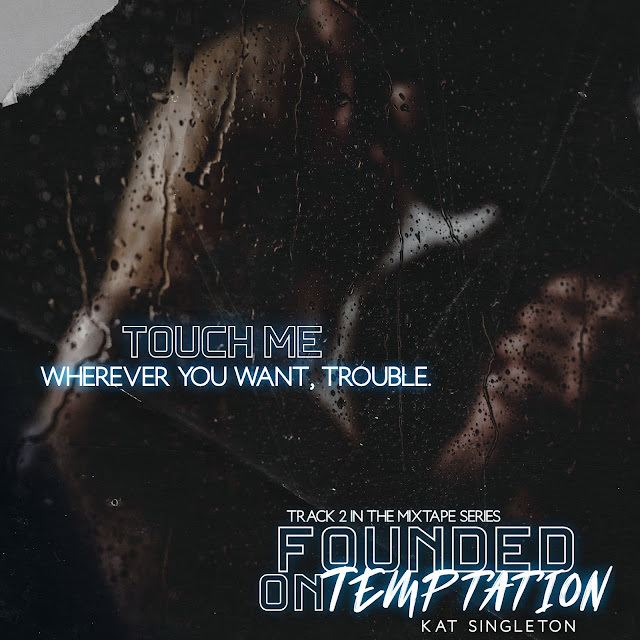 EXCERPT
"This is your chance to stop this, Riley." His words contradict his touch, because as he utters that sentence, his fingers are pushing deeper into my skin.
"What If I don’t want to stop it?” I whisper, reaching out to touch him.
His head snaps back, his fingers wrapping tightly around my wrist. "I do the touching."
My hand lays limply in his grasp. "But..."
"That's the rule for tonight. And that’s all this is, one night... typically I don't—"
"Typically you don't what?"
"Typically, I don't do random hookups. It’s just…easier that way.” His voice trails off.
I think his words through, trying to process his admission. Typically, men are the complete opposite—selfish—forgetting all about my needs.
But not with him.
"Why?" I ask.
The hand not buried in my sweatshirt reaches up to caress my cheek. "I don’t want to get into details. Just let me do the touching, okay?"
A brief flash of vulnerability in his brown gaze leaves as quickly as it came. Every curious fiber in my body wants to know why, but now isn’t the time.
The twitch of his finger against my skin pulls me back to the present.
Sebastian leans in closer, close enough to rub the bridge of his nose against my exposed neck. "The things I want to do to you, Riley," he whispers.
"Show me," I respond, pulling away briefly so I find his eyes once again. I drag my sweatshirt up and over my head, letting it fall over the side of the couch.
His gaze burns into my bare skin. His tongue peeks through his slightly parted lips as he examines every exposed inch of me.
I'm not wearing anything sexy by any means. My simple black t-shirt bra isn’t meant to seduce, but you’d never know it by the hungry look in his eyes.
My abs clench when he licks his lips hungrily. "Oh, we're going to have so much fun tonight." 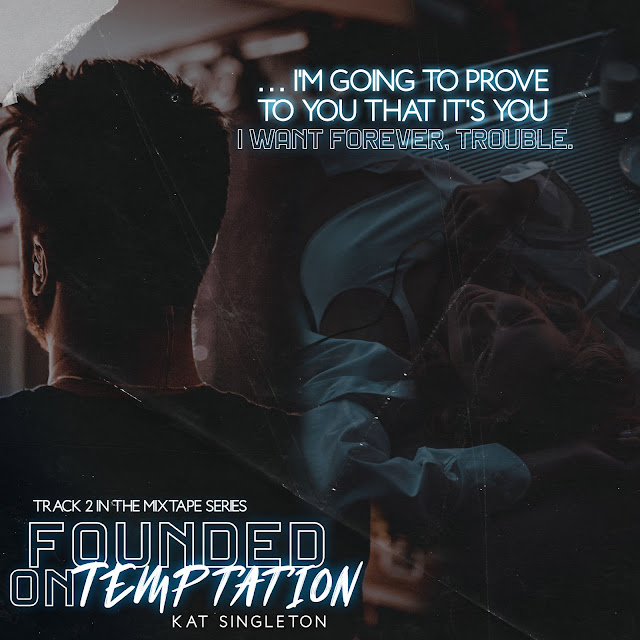 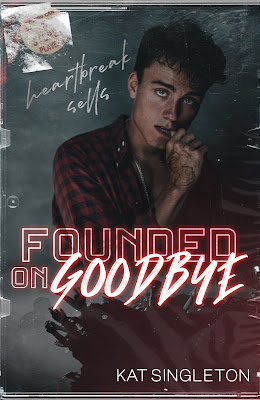 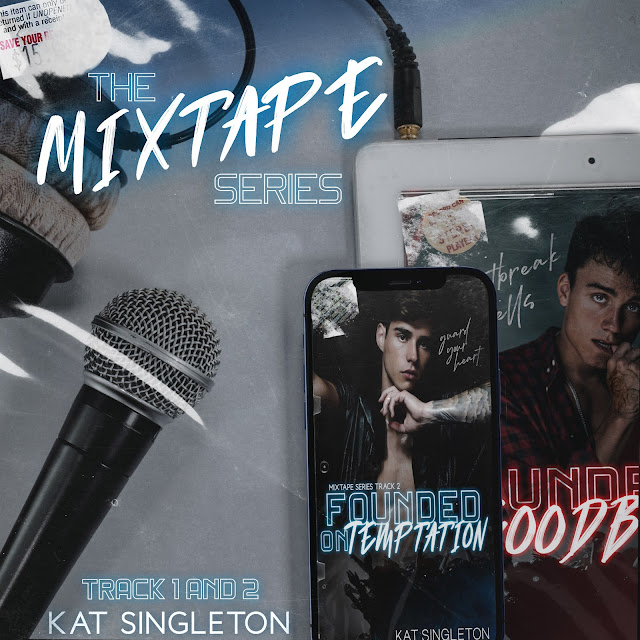 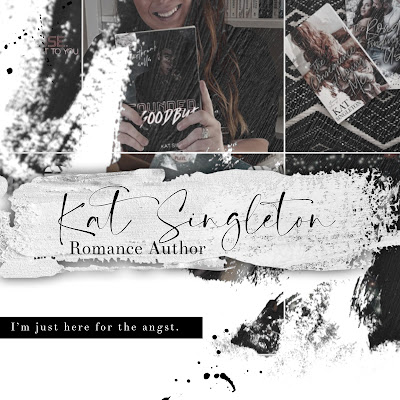 Kat Singleton is an author who developed a passion for reading and writing at a young age. When writing stories she strives to write an authentically raw love story for her characters. She feels that no book is complete without some angst and emotional turmoil before the characters can live out their happily ever after. She lives in Kansas with her husband, her baby boy and her two doodles. In her spare time, you can find her surviving off iced coffee and sneaking in a few pages of her current read. If you're a fan of angsty, emotional, contemporary romances then you'll love a Kat Singleton book. 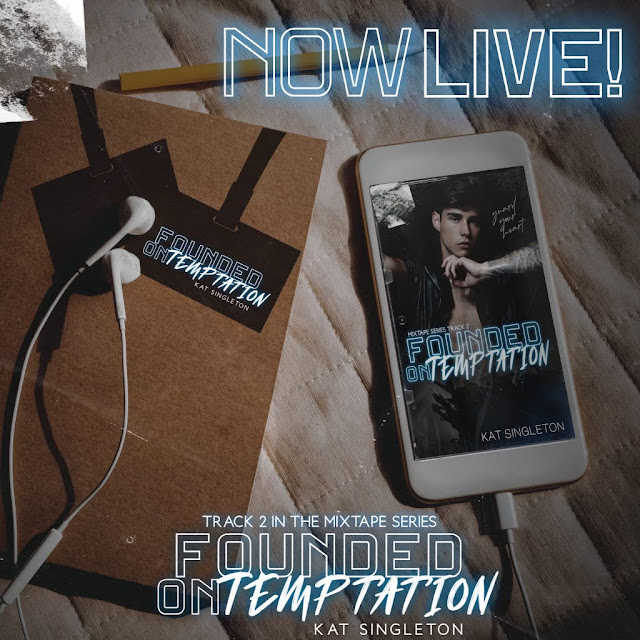