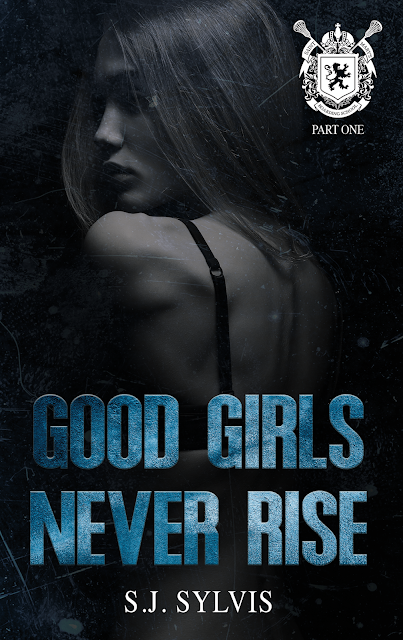 GOOD GIRLS NEVER RISE
Releasing November 16
Gemma:
We were from two completely different worlds that couldn’t have been more opposite. Fate brought us together, and we devised a plan. I was to leave St. Mary’s Boarding School, and he was to stay.
I was molded to follow the rules, and he was taught to break them. But somewhere along the way, following the rules became a choice. The lines became blurred. The good girl of St. Mary’s suddenly got a taste of rebellion, and he came in a package of wild blue eyes and hot, lingering touches.
Isaiah warned me that we’d go up in flames if we veered from our plan.
Except, there was no we about it.
Isaiah Underwood let me fall right into the ashes.
Good Girls Never Rise is book one in the St. Mary’s Duet and ends on a cliffhanger. Good Girls Never Rise is intended for readers 18+ and deals with subjects that some may find triggering. 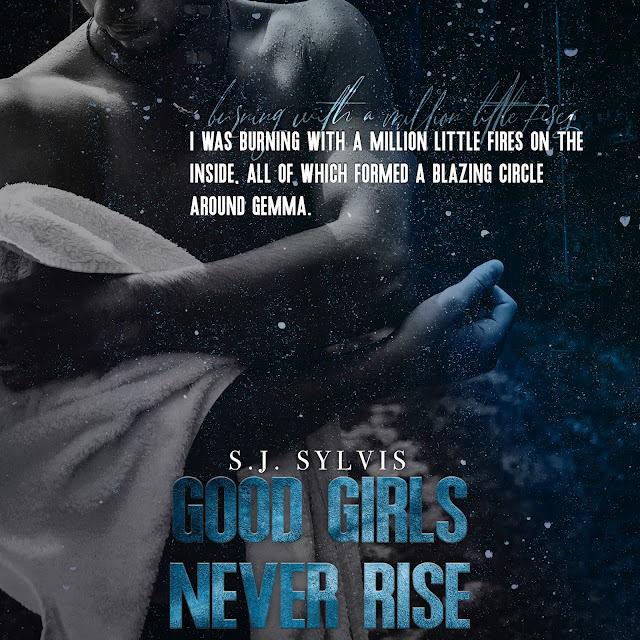 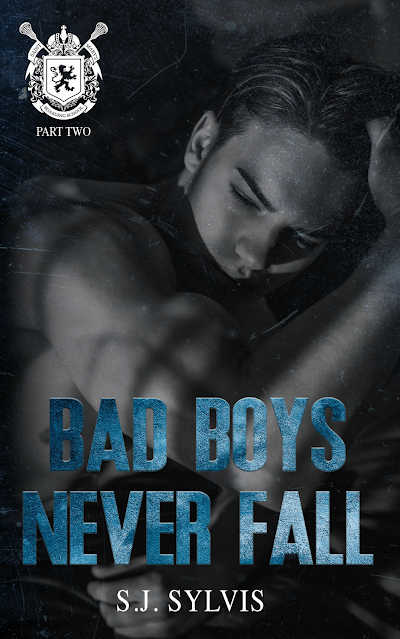 BAD BOYS NEVER FALL
Releasing December 2
Photographer: Lukeography
Model: Beau Privato
Isaiah:
We were destined to burn from the second I laid eyes on her.
Within every dark corner of St. Mary’s Boarding School, watchful eyes tracked our every move. My guilty conscience whispered unjust excuses in my ear anytime we touched. Our futures suddenly became unclear, and the already blurred lines became blurrier.
A past we didn’t know existed turned our walls of self-preservation to rubble. The truth was suddenly revealed, and our plan went up in flames.
Gemma thought I was the one letting her fall into the ashes. But little did she know, I was there to watch her rise.
Bad Boys Never Fall is book two in the St. Mary’s Duet. Bad Boys Never Fall is intended for readers 18+ and deals with subjects that some may find triggering.
ADD TO GOODREADS 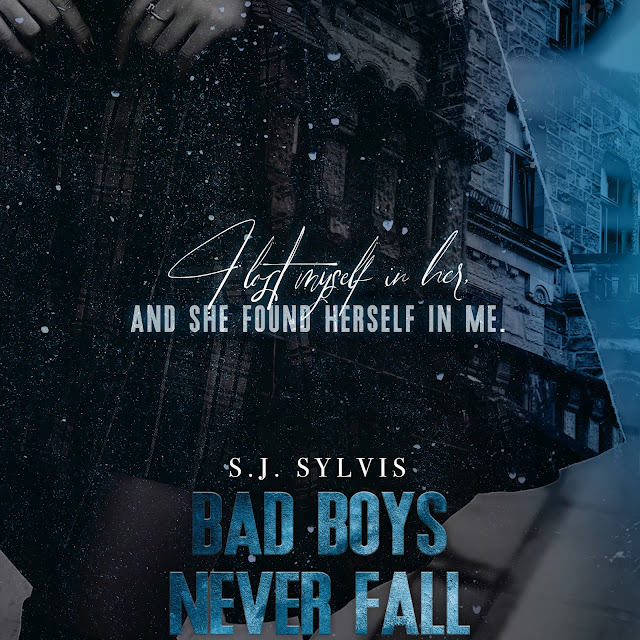 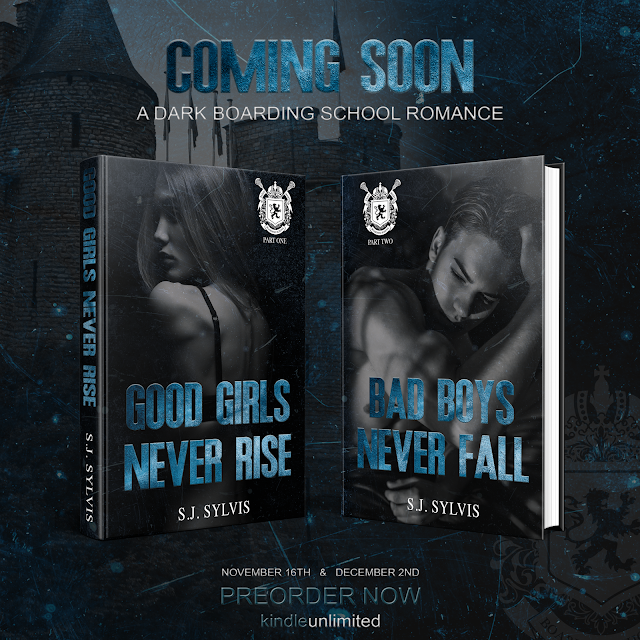 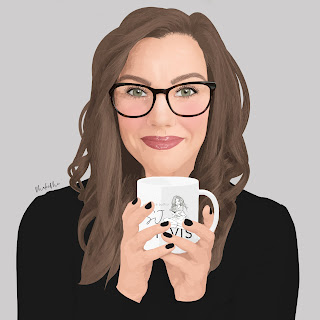 S.J. Sylvis is a romance author who is best known for her angsty new adult romances and romantic comedies. She currently resides in Arizona with her husband, two small kiddos, and dog. She is obsessed with coffee, becomes easily attached to fictional characters, and spends most of her evenings buried in a book!
AUTHOR LINKS 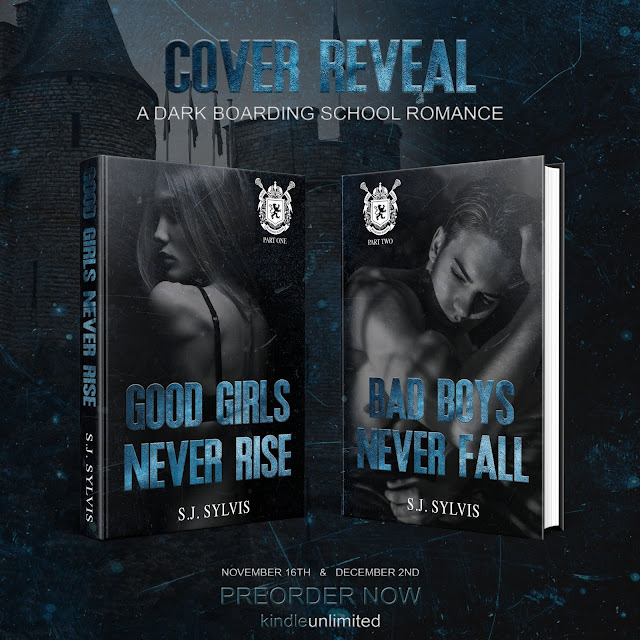