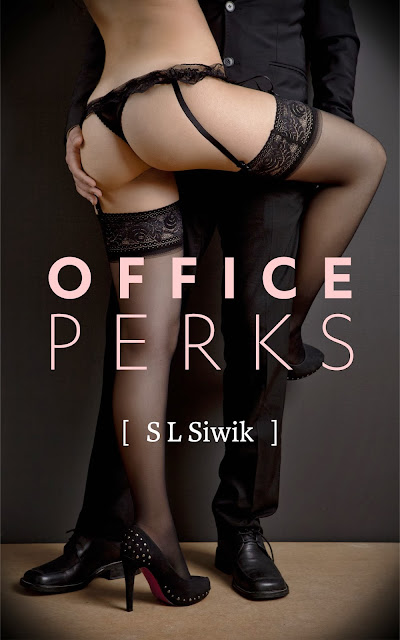 From a broken home, Victoria Wright knows how to survive. Realizing at a young age that her looks attracted men, she learned how to manipulate and seduce men to make it. Working as a high class hooker, to a stripper, to a bartender, Victoria has been making good money for years. Until her best friend and husband die in a car accident, leaving Victoria the caretaker of their eight year old daughter. Convinced her wild life is not good enough for Kendall, Victoria manages to get a position at Townsend Realty Co. Her attraction to Mr. Townsend, Mr. Hurley’s step-brother, is instantaneous and overwhelming. But, after five years of nothing but professionalism, Victoria is convinced he wants nothing to do with her romantically. When money tightens, however, Victoria finds herself dragged back into her old life. Mr. Townsend understands her need for more money, and propositions her…Be with him and only him for weekly cash. It’s an offer she can’t or doesn’t want to refuse. But, what happens when a woman who has only had sex for money finds herself falling in love with her powerful, wealthy, handsome boss? What happens when the money is no longer enough?
Find out in Office Perks with Miss Victoria Wright, Mr. Townsend, and a cast of lovable characters. Cameos from the Hurley family found in SL Siwik’s Winning Back series. 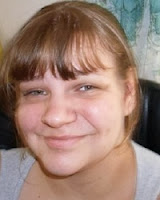 I live in NJ with my husband, daughter, and two dogs. I like going to diners on the weekend for inspiration, drink a pot of coffee a day, and hate referring to myself in the third person. I also have a university degree in sarcasm and enjoy using my smart mouth whenever an opportunity arises.

Author of Just Good Friends, Winning Back Ryan and Getting Back Annie.

Office Perks and Sirens and Sweethearts are soon to be released.

FACEBOOK
GOODREADS
Posted by Give Me Books at 11:19 pm