Review - Everything I've Never Had by Lynetta Halat 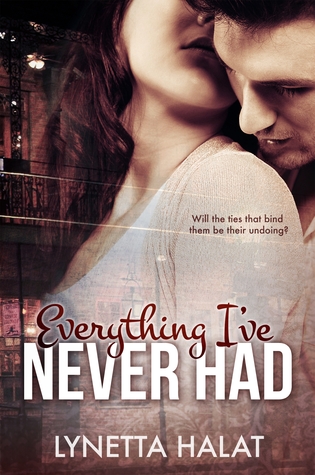 Celeste Hebert appears to have it all, but there are many things she's never had, been forbidden from having.

One night. One song. One kiss. The perfect trifecta to unleash the floodgates of a forbidden attraction between the widow and her husband’s bad boy cousin, Adrian.

Celeste endeavors to rebury the feelings that surface after this one night since her powerful family despises him. Kindred spirits, best of friends they attempt to douse their attraction; however, Adrian always seems to know exactly how to push her buttons and may prove too much to resist.

Having defied his family by making his way on his own terms, Adrian struggles to regain their acceptance. When he meets his cousin’s wife and wants her for his own, he feels he’s finally lived down to the title—black sheep. But, when his cousin dies unexpectedly, Adrian fights his attraction and swears to honor them both by helping her raise her boys.

Finding himself enveloped in a cocoon of love and acceptance, Adrian knows it’s more than just physical attraction. However, unforeseen events threaten to destroy those he now holds dear and his newfound peace.

Will the ties that bind them be their undoing?

4.5 Stars Everything I Wanted to Read 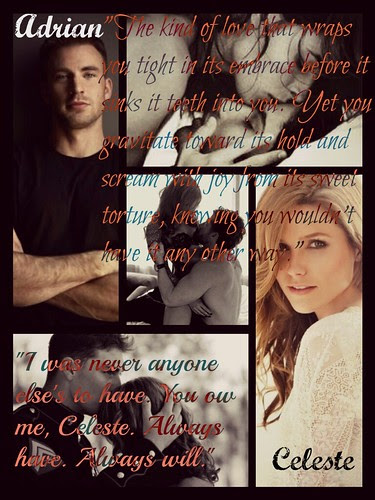 I’ve read second chance romances, where the widowed wife attempts to love again but this story is a kind of its own. Celeste Hebert a 38 year old widow has her plate full, balancing life as a single mom of three sons who are gentlemen in the making, expectations of her family, sorting out her feelings for her deceased husband’s cousin as well as her best friend, Adrian. While Celeste has so much to cope with, her number one priority is to her sons. I was completely captivated by the family aspect Ms. Halat intertwines in the story. Celeste did not crumble and leave the boys to pick up her pieces, rather her strength thrived from her love for her sons.
“You and your brothers are my heart, Archer, and I need you to be very careful with my heart, OK?”
Adrian, 7yrs her junior and cousin by marriage, has been there every step of the way following the passing of her husband and offering a hand in caring for her sons. Although Adrian is younger, his sense of maturity and empathy are beyond his years. His loyalty and compassion for Celeste and the boys Archer, Paris and Finn is utterly heartwarming.
“I can’t imagine my live without you or the boys.”
As if his actions don’t melt your heart, Adrian is also a Marine (yummy man in uniform) whose loyalty for his brotherhood runs deeper than the ocean. Yet, still he recognizes the pain his occupation may inflict on Celeste and wants nothing else than to reassure her he will fight to return for them. 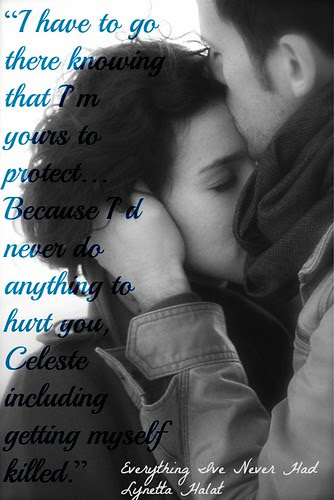 The letters these two write while Adrian is on deployment brought tears to my eyes. I could feel their longing and sorrow from being separated yet their passion doesn’t fade and if anything gets stronger. Adrian also exchanges letters with the boys (you will turn to mush). 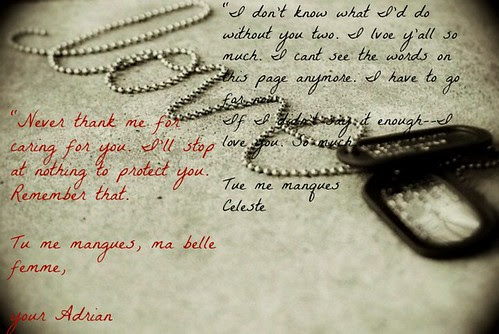 Over the course of the journey that is this story, both characters struggle with accepting their feelings for one another. The chemistry is explosive which leads to a chain of reactions. Celeste has not dated in over 15 years and Adrian ignites feelings she didn’t know existed.
“Always on edge, always looking for love and acceptance. But never really finding it until I found you.”—Celeste
In return Celeste elicits a vulnerable side of Adrian while offering him an element he’s never had, family.
“I’ve always liked my life other than the fact that I felt estranged from my family. Babe, you and the boys make me love my life.”—Adrian
Unfortunately, their own conscious aren’t the only things that interfere with sorting out their relationship. Family expectations, lies, deception and side effects of Adrian’s deployment add more obstacles for Celeste and Adrian to weave through in order to stay on course toward a road to happiness. Both characters must fight together as well as for one another.
“He hurts. I hurt.”—Celeste
Celeste never ceases to amaze you throughout the book, never does her inner warrior falter. This woman has endured a lot of pain and basically has to redefine herself at the sensitive age of 38yrs. Her strength is blatantly clear, she loves and protects her family fiercely always putting them first.
“I’ll never let you go. I’ll never stop. You’re mine. And I protect what’s mine.”—Celeste
Aside from the chaos the families bring, the friends - Farah and Bonnie and Celeste’s brother Louis help Adrian and Celeste cope with the chaos, while offering shoulders to lean on and pushes in the right direction.
Ms. Halat’s writing is beautiful. It grasps your heart, playing your heartstrings like a guitar. You will feel every chord - happiness, pain, struggle and passion. This story truly takes you on a journey. Tuck yourself in, the pace isn’t slow, isn’t fast it is realistic and relatable. While there isn’t insta nakedness between Adrian + Celeste the build-up will have you squirming as much as Celeste. This man takes sex appeal to a new level. When the intimacy strikes whew *fans self* replaying the scenes in mind. This man is a musician, in and out of bed, he sheds light on the understanding that music brings pleasure
I will never look at guitar picks without thinking of Adrian
“For maximum pleasure: use for purposes not intended.”
YES PLEASE!!!!
Everything I’ve Never Had is a must read. You will not only read this story, you will feel this story from start to finish.
~ Review by Tori 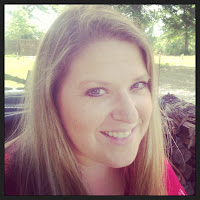 For as long as she can remember, Lynetta Halat has lived to read and has written countless stories and plays since she was a young girl. A teacher by day and an avid reader and closet writer by night, she has always dreamt of penning books that people could connect with and remember; and her first novel, Every Rose, is the perfect catalyst to launch her into the world of publishing. Her love of the English language prompted her to pursue a master's degree in English from Old Dominion University in Virginia. A self-proclaimed "Coast Girl," she lives in Mississippi with her adorable husband, two amazing sons, and two loveable dogs. She is currently at work on her second book.