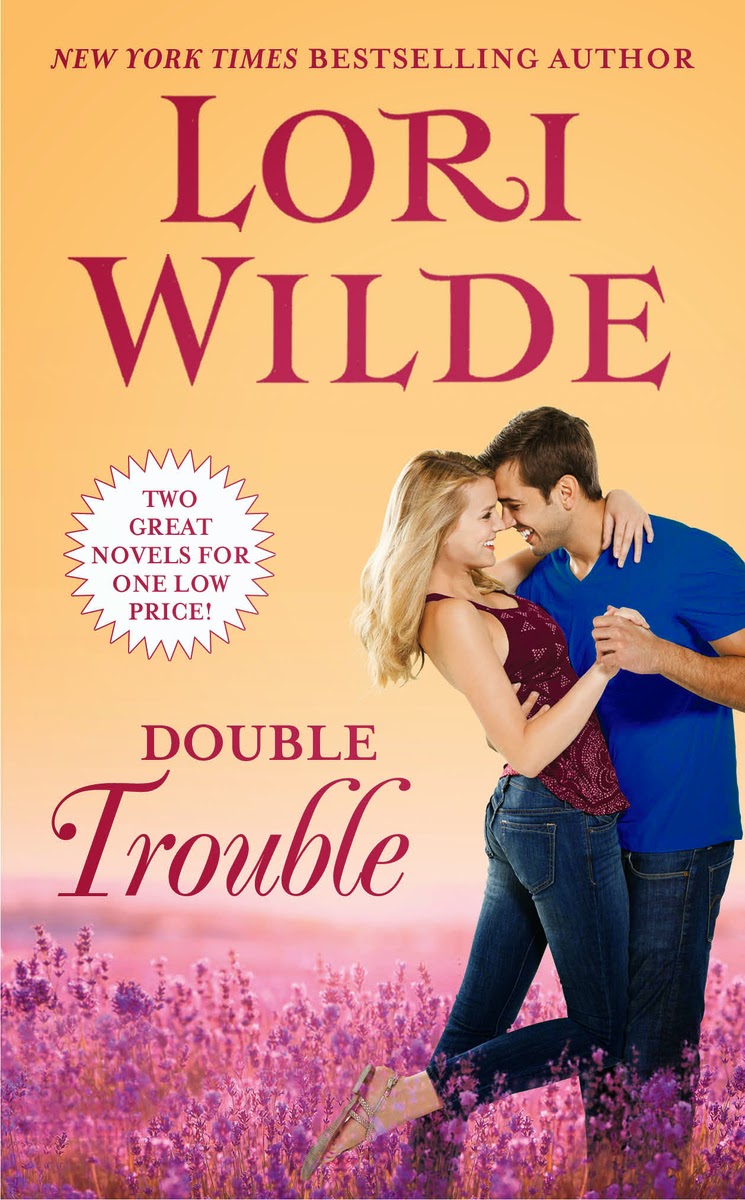 Two Lori Wilde romances together for the first time in print!

When her thrill-seeking twin sister goes missing, Maddie Cooper must come to her rescue-which means teaming up with irritating, arrogant, and altogether way too sexy FBI agent David Marshall. David isn't one to get easily distracted but his new self-proclaimed partner has him completely sidetracked with her delectable curves and knockout smile. His first priority: follow the leads in the case. Then he can go about the all-too-enjoyable task of following his heart . . .

PR specialist Cassie Cooper loves the adrenaline rush of a well-planned party. And a masquerade ball at the museum is her best yet. But when a legendary amulet is stolen practically from under her nose, she needs the help of her nemesis, archaeologist Harrison Standish. No-nonsense Harrison has all the intensity of Indiana Jones. Though just when he needs his full attention on their mission, he's having the damnedest time keeping his mind-and his hands-off Cassie . . .

Double Trouble combines two books about identical twins Maddie and Cassie Cooper. In Charmed and Dangerous, Cassie outwits FBI Agent David Marshall to help rescue her twin who has gone missing. There is an immediate attraction between Cassie and David, however, neither one has the best history with opening their hearts and letting life happen—they are both Type A planners and falling in love is not in the plan.

With Mission: Irresistible, Maddie is thrust into a precarious situation when a priceless artifact is stolen under her watch. Maddie must work with hunky archaeologist Harrison Standish to get it back. Through precarious situations, Maddie and Harrison find themselves battling not only to find the bad guys that stole the amulet but their feelings for each other.

I enjoyed these two books. Both are lighthearted, fun, quick reads. All the characters are very well developed—especially the relationship between Maddie and Cassie. The relationships that develop with Cassie and David and Maddie and Harrison are genuine and not forced, and a slow build up to some steam. If you’re looking for this type of read, don’t hesitate to one-click.

New York Times and USA Today bestselling author Lori Wilde has written sixty novels. She holds a bachelor's degree in nursing from Texas Christian University and a certificate in forensics. She volunteers as a sexual assault first responder for Freedom House, a shelter for battered women. Lori is a past RITA finalist and has been nominated four times for theRomantic Times Reviewers' Choice Award. She's won the Colorado Award of Excellence, the Wisconsin Write Touch Award, the Lories, the More Than Maggie, the Golden Quill, the Laurel Wreath, and the Best Books of 2006 Book Award. Her books have been translated into twenty-five languages and featured inCosmopolitan, Redbook, Complete Woman, All You,TIME, and Quick and Simple magazines. She lives in Texas with her husband, Bill.

a Rafflecopter giveaway
Posted by Give Me Books at 1:22 pm