Blog Tour - Inside Out by Lia Riley 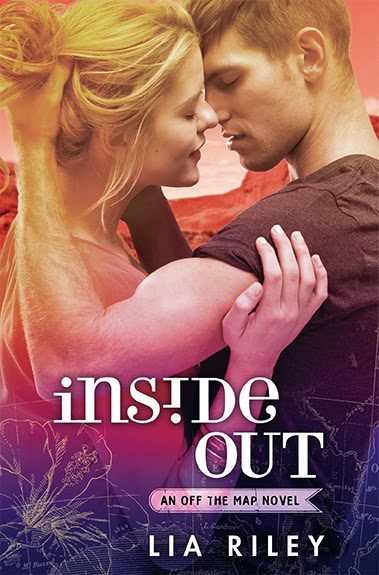 Lia Riley made New Adult readers fall in love with her breakout debut, Upside Down. Sideswiped, the second of her series, made readers clamor for more. Now, with INSIDE OUT, Lia Riley brings her evocative Off the Map series to a stunning conclusion.


When Talia first moved from California to Australia to study abroad, she never dreamed she'd find the love of her life. Bran understands her like no one ever has before. And despite the numerous challenges they've faced, they've always managed to figure out how to stay together. But this time they'll face their toughest hurdle yet. Is their love strong enough to keep them together?

Um, say it isn't so!! The Off The Map series is over? I'm not cool with the because I LOVE BRAN AND TALIA. I guess I'll just have to re-read these books over and over until I get my fill...

Despite the challenges that they've faced, Bran and Talia are determined to prove every one (including themselves) wrong. They've reached a compromise to make their long distance love work, but when life throws even more at them, will their love be enough to keep them together?

How do these books keep getting better?? I've read series before where I've started to tire of the main characters, or where the story seems to stagnate, but not the Off The Map books. No, this series is better at book three than it was at book one - and I ADORED Upside Down.

Bran and Talia are perfectly imperfect, and that makes them real and really enjoyable. I love their quick banter, their back-and-forth playfulness, and although there were some heavy moments in Inside Out, it never lost that lightness.

This book deals with internal torment, what it's like when your mid (and your body) betray you and leave you feeling weak and useless, and it's so genuine and so true, it was (almost) hard for me to read and (definitely) hard for me to walk away from. I want to be friends with Talia, so I can comfort her. Support her. And maybe steal her sexy Aussie boyfriend.

Bran is just amazing. He's patient with Talia, he's sweet, loving and understanding - but it's all hidden under his gruff, grumpy exterior and Lia Riley manages to make even that seem desirable.

Inside Out is so well written, it just flows off the page. It's easy to get lost in this book and in these characters, and I'm absolutely going to miss them. Maybe one day Ms. Riley will spoil us with a little more Bran and Talia, but until then I'll make do. And say thank you, for this wonderful trilogy.

Inside Out is the third and final book in the Off The Map series. No cliffhanger.

Who was I when I first fell in love with Bran?
A person who had courage to stare down an unfeasible situation and say, Sure, I’m up for the challenge.
Who was I when Bran threw himself at me like a wounded animal, all claws, abandonment fear, spit, and fang?
A person who accepted that the moon has two sides, light and dark.
Who am I now?
I feel like a lost soul rocking in the corner, fresh out of ideas.
Bran pushes me through the long line until it’s our turn at the passport desk.
“How long do you plan to stay in the United States?” The customs official glances from Bran’s face to his passport photo and back again.
My stomach squirms like a writhing snake. We’ve avoided any discussion about future plans, focused instead on the short term. I had to accept the reality that I couldn’t return to the Peace Corps, even with the medical separation. I was too sick, too shattered. Our discussions about the logistics of leaving Africa were easier to concentrate on than the looming issue of what we were going to do with each other. I treated the topic like an abandoned lot, filled with weeds and rusting cars, a subject to walk past and pretend to ignore.
Now a stranger is forcing the issue.
“Until this one gets better.” Bran cocks his head in my direction.
The woman scoots forward, peers at me with a faint frown. “May I see proof of a return ticket, sir?”
Bran digs out the photocopy of his itinerary. When we bought the tickets, he had to borrow money from his dad. He hasn’t said much, but I know the fact must eat at him. Add another bitter drop to my guilt bucket—soon it’s going to overflow.
“You’re on a temporary tourist visa.” The customs agent flips the passport to a blank page and stamps with obvious relish. “You have three months, starting now.”
Here we go again.
Visa issues.
Ticking clocks.
People imagine international romance is excitement, hot accents, and adventure. They don’t want to hear about the bureaucratic drudgery that threatens to harden the arteries of even the most passionate hearts.
I thought I was going somewhere.
Nope.
I am an idiot Icarus who flew too close to the sun.
Bran leans forward, his lips hover an inch from my ear, his breath a hot caress on my cool skin. “You okay, Captain?”
“Fine.”
“What are you thinking, thinker?”
“I’m just sitting here, a sitter.”
We roll past an American flag overhanging a framed photo of the president. His smile seems smug, as if to say, You really thought you’d get away?
Yes, sir. I kind of did.
“We’re up next.” Bran hands a final customs form to yet another officer who waves us toward big silver doors that open and shut like gnashing teeth. On the other side is California. I can’t shake the disorienting sense we’re heading in the wrong direction.
“Ready?”
Nope.
Bran crossed an ocean for me. I have to find the way out of this black swamp, but I’m manacled to an island of self-doubt, and the tide is rising. 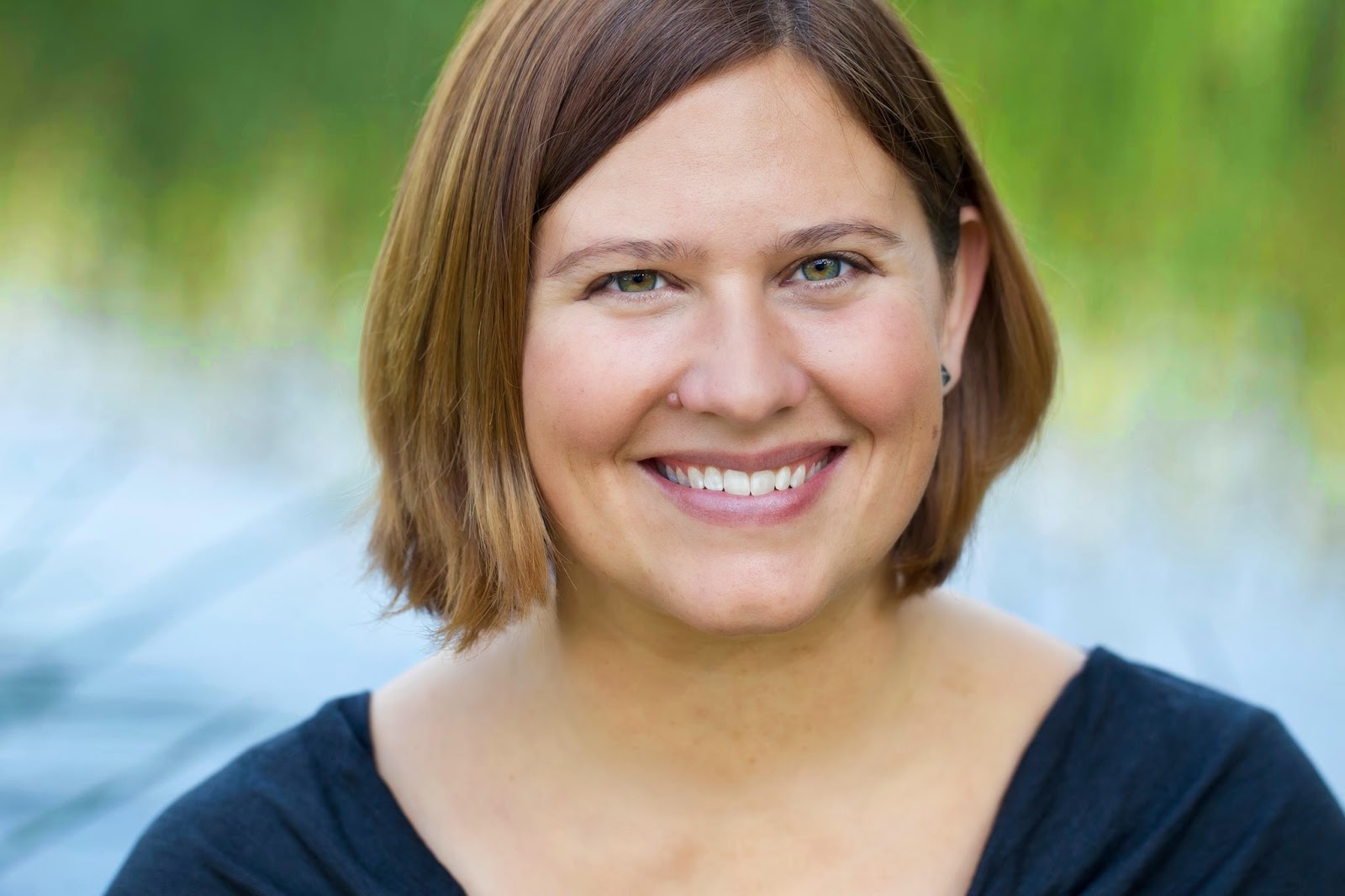 After studying at the University of Montana-Missoula, Lia Riley scoured the world armed only with a backpack, overconfidence and a terrible sense of direction. When not torturing heroes (because c'mon, who doesn't love a good tortured hero?), Lia herds unruly chickens, camps, beach combs, daydreams about as-of-yet unwritten books, wades through a mile-high TBR pile and schemes yet another trip. She and her family live mostly in Northern California.

Email ThisBlogThis!Share to TwitterShare to FacebookShare to Pinterest
Labels: 5 Stars, Blog Tour, Giveaway, Inside Out, Lia Riley, Off the Map series, Review