Blog Tour - You Were Mine by Abbi Glines 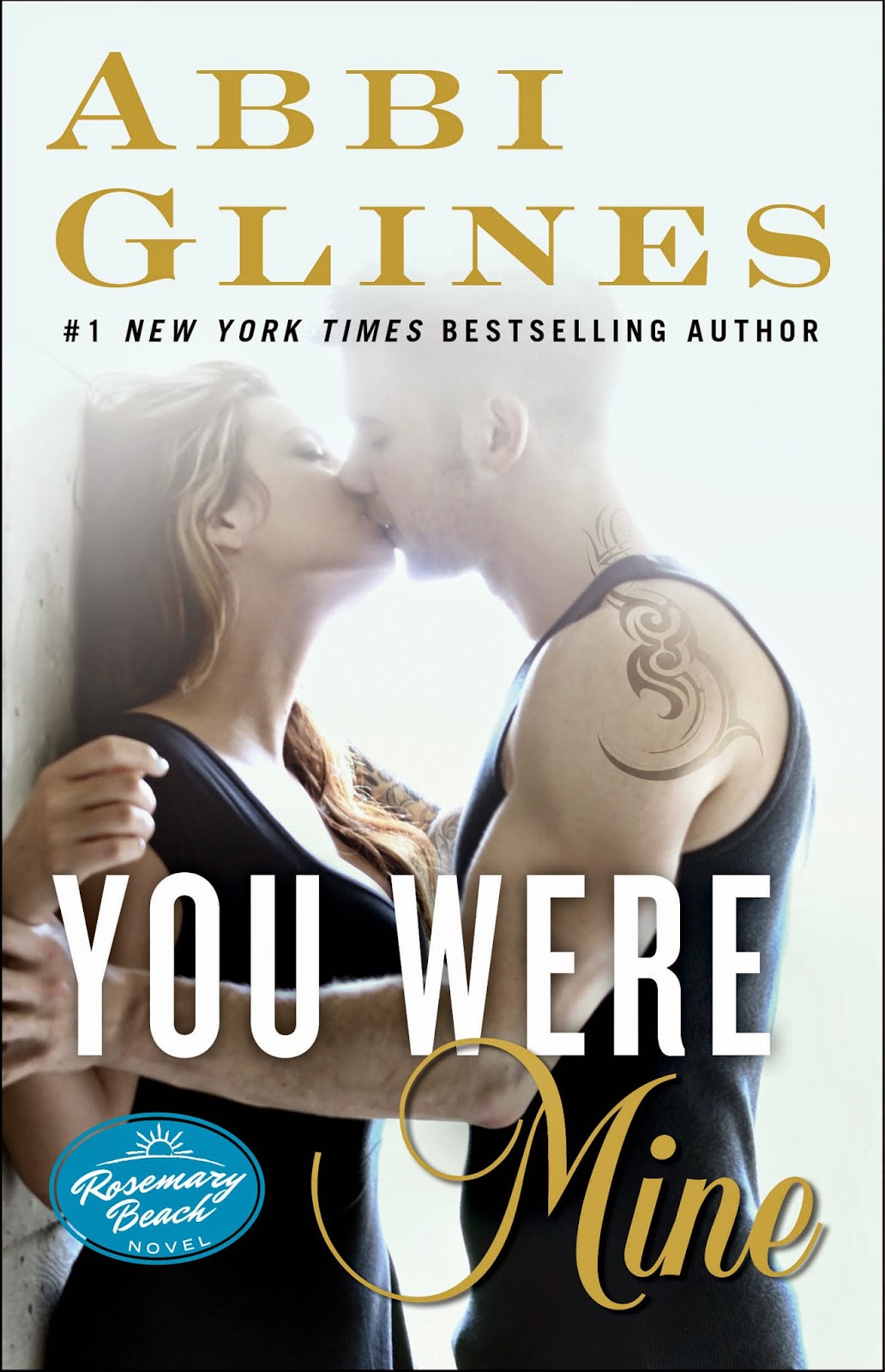 Gossip is the ultimate currency in Rosemary Beach, but Bethy and Tripp have managed to keep one big secret to themselves.

Eight years ago, Tripp Newark was dating a rich girl he didn’t like and was on his way to Yale—and a future he didn’t want. The only way he could escape his predictable life would be to give up the money and power that came with his family’s name. And that’s exactly what he planned to do. At the end of the summer, he was going to ride off on his Harley and never look back.

That was before he met Beth Lowry.

It was only supposed to be a summer fling. She was a sixteen-year-old trailer-park girl who served drinks to his friends at Kerrington Country Club. They didn’t run in the same social circles. No one even knew they were friends, let alone lovers. Yet, for one summer, Bethy became his entire world.

But he couldn’t give up on his plan. He needed to leave Rosemary Beach, but he vowed he would come back for her.

Problem was, by the time he came back—years later than promised—it was too late. His cousin, Jace, had already claimed the woman he loved. . . .

At last, we fans now know the full back story of Tripp and Bethy’s history—and what a history they have.

Eight years ago, it was only supposed to be a summer fling for sixteen year old, Bethy and eighteen year old, Tripp. Their relationship was intense and a secret from everyone. Bethy grew up on the “wrong side of the tracks” while Tripp grew up in a very wealthy family, with significant pressure from his parents to make the Newark name proud. Tripp knew he had to run and had planned it at the end of the summer. Without a word of goodbye, he did just that, leaving Bethy alone to pick up the pieces. For the next eight years, both Bethy and Tripp tried to numb away the pain from the end of their relationship. With Tripp back in Rosemary Beach for good, can Bethy move past her pain and guilt? Can Tripp finally break Bethy’s walls back down?

I am a huge fan of the Rosemary Beach series, and You Were Mine did not disappoint! I read it in one sitting, cover to cover. I laughed and cried right along with Bethy and Tripp, through the flashbacks of their summer of love and the present turmoil they found themselves living in. Bethy truly blames herself for a lot of things that have happened over the past eight years. Tripp just wants Bethy to be “Bethy” again—along with Bethy’s best friends, Blaire, Harlow, and Della.

Throughout the book, the story of Tripp and Bethy is revealed to their friends and they are so supportive of their relationship. You can’t help but root for them to find their way back to each other and to believe, that a love that began eight years ago, is still there waiting to come back up to the surface, if only Tripp and Bethy allow it to happen.

I can’t recommend this latest installment enough - I LOVED it! If you haven’t read the rest of the series, I highly recommend starting at the beginning, because while this book could be considered a stand-alone, you really need to start at the beginning to fully appreciate all that these characters have gone through together.
5 stars - would give 50 if I could! 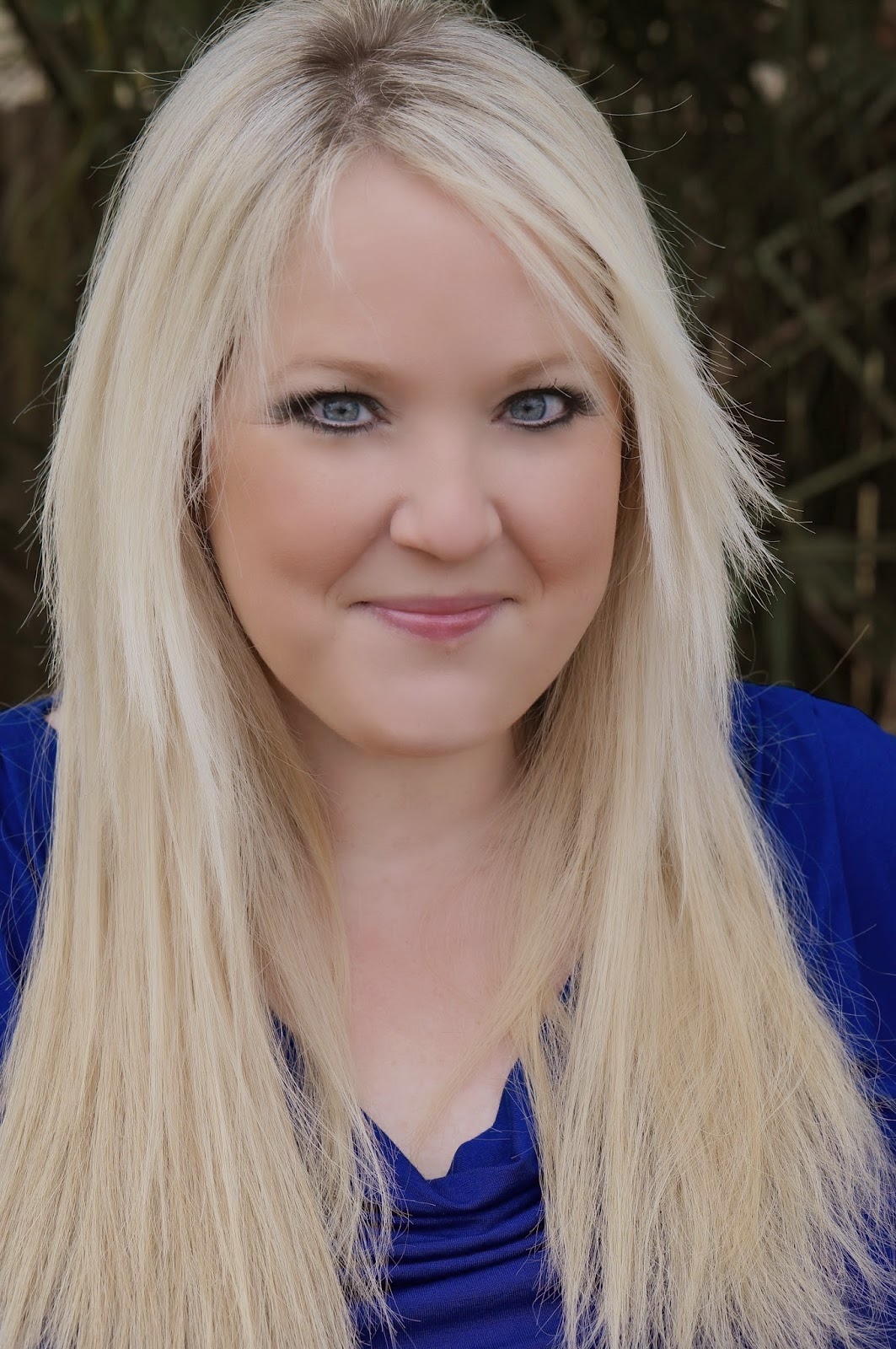 Abbi Glines is the New York Times, USA TODAY, and Wall Street Journal bestselling author of the Rosemary Beach, Sea Breeze, Vincent Boys, and Existence series. A devoted booklover, Abbi lives with her family in Alabama. She maintains a Twitter addiction at @AbbiGlines and can also be found at Facebook.com/AbbiGlinesAuthor and AbbiGlines.com.