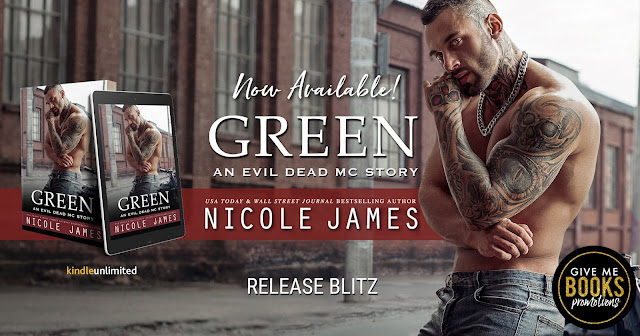 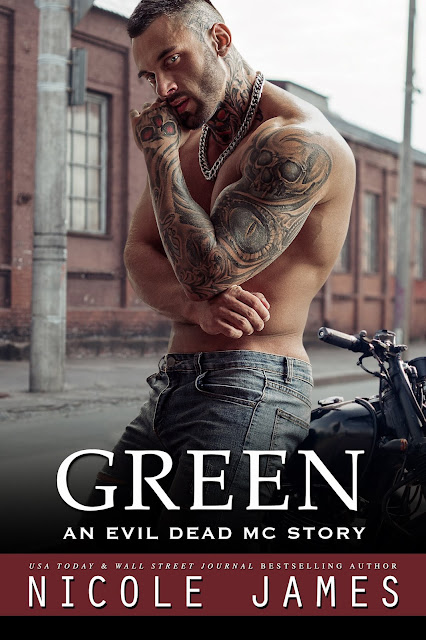 Can a face from my past change my future?
When an invitation shows up out of the blue, I’m reminded of a promise I made to a girl twenty years ago and suddenly my heart is pounding.
Do I dare keep it?
She’s the one girl that ever meant a damn to me, and the one girl that got away. She walked out of my life once and it devastated me. Now life is giving me another shot, but if she walks out on me a second time I don’t think I’ll survive it.
Second chances don’t come around very often. Not for a one-percent biker like me. There are no do-overs in the MC life. Not when you’re staring down the barrel of a gun. Not when you’re deciding whether to pull the trigger.
But love? Maybe for once the luck of the Irish will shine down on me and give me a second chance with the one girl I let slip through my fingers.
Living with regret is a hard pill to swallow.
Living with the same regret twice? Impossible.
Sometimes facing your past can be the scariest thing you’ll ever do.
ADD TO GOODREADS 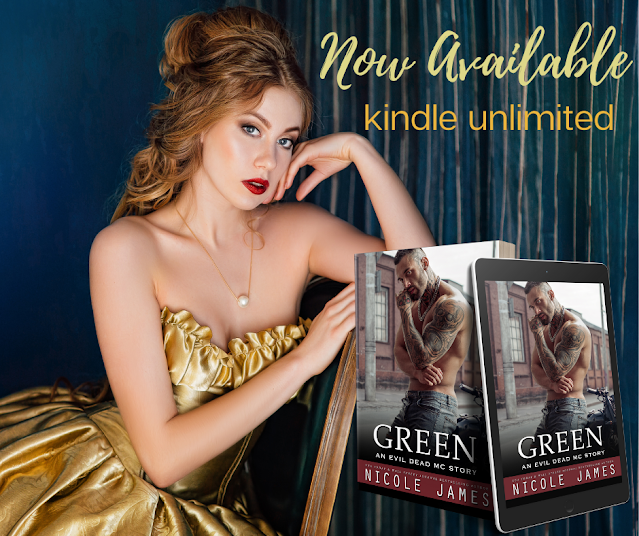 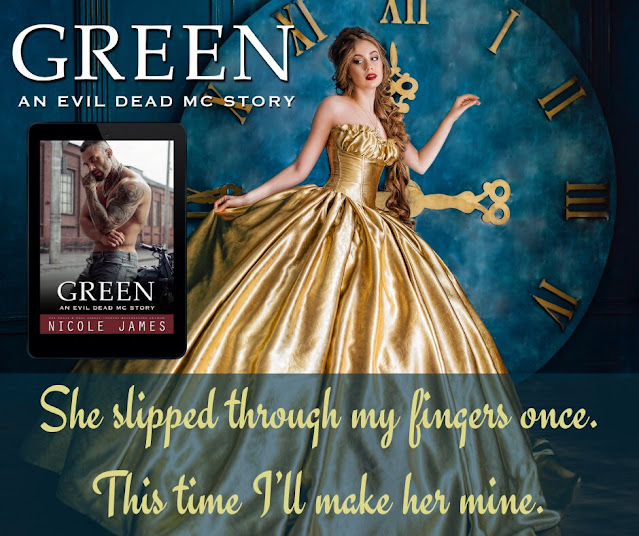 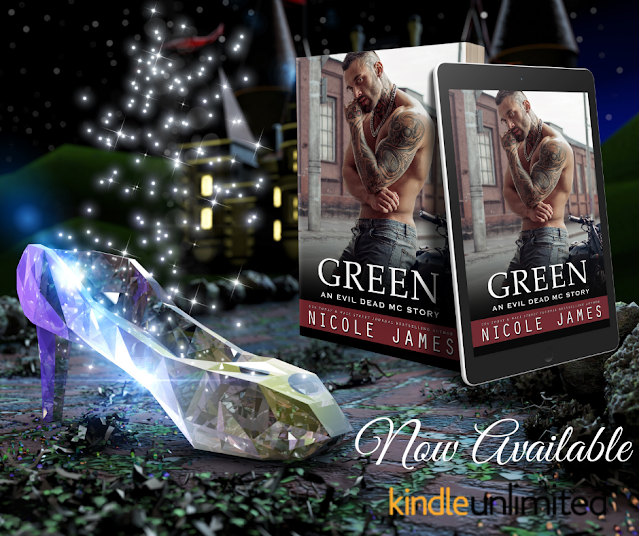 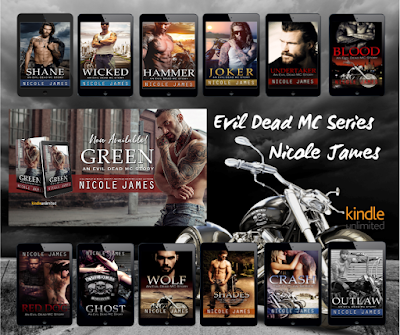 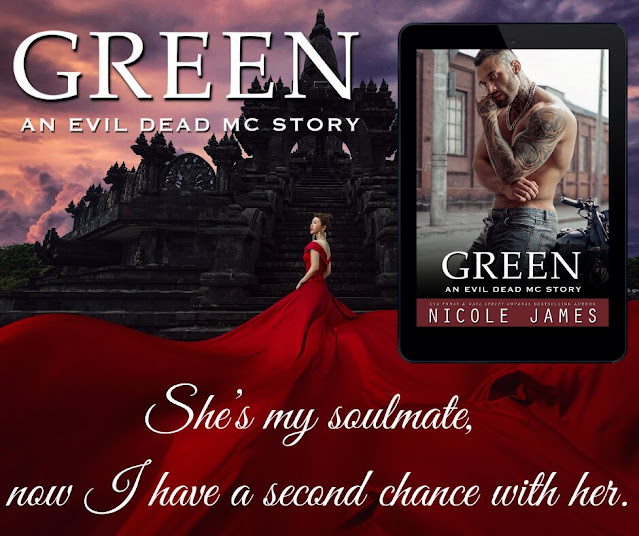 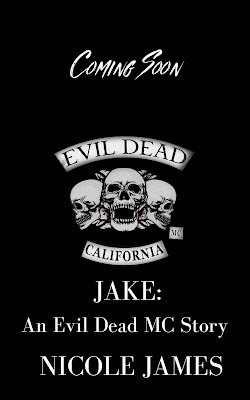 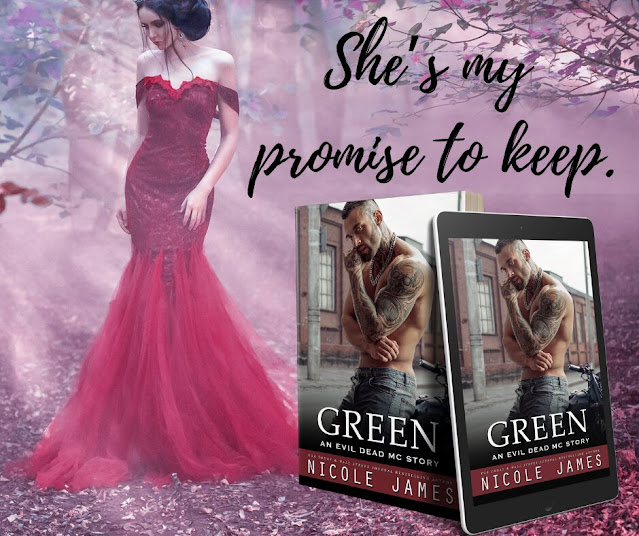 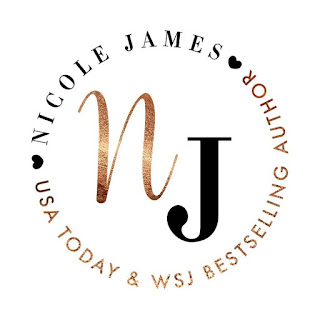 Nicole James is a USA Today and Wall Street Journal bestselling author who loves writing about hot alpha men who'll do anything for the women they love! Her stories are filled with struggle, conflict and real human emotion. She is the author of the Evil Dead MC series, the Brothers Ink Tattoo series and more. 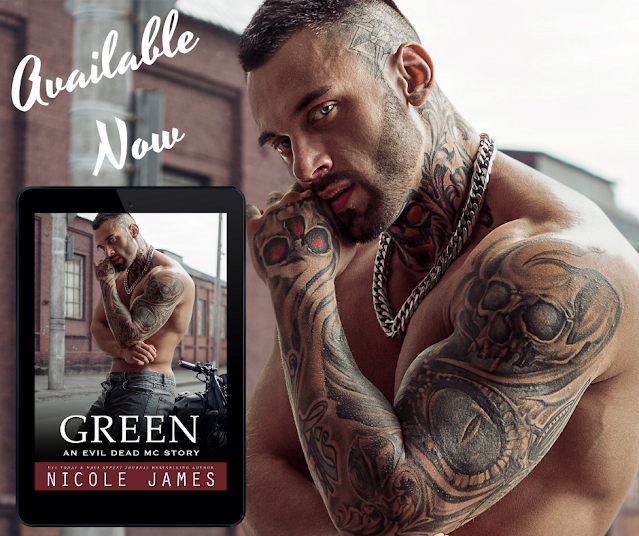