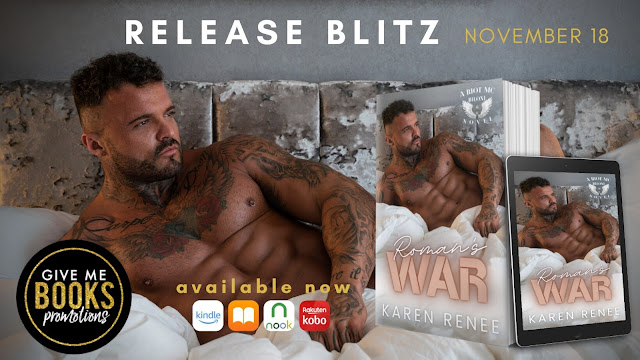 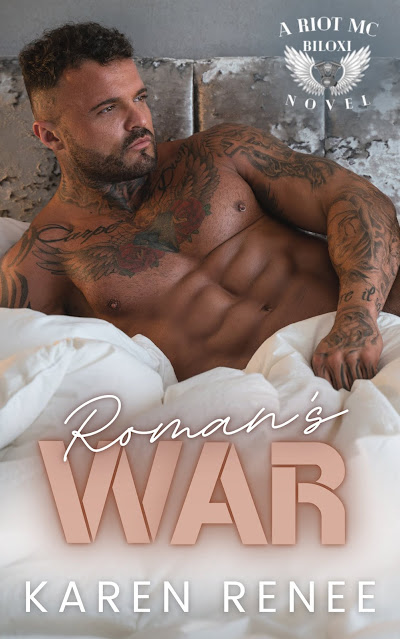 She’s playing with fire, but to win Roman’s heart, she’s willing to take her chances.
Time is running out for Trinity Benoit. She must get married to claim her grandfather’s legacy. In her family’s social circle, any man interested in her is only after the inheritance. Not to mention, those men aren’t her type.
Always attracted to bad boys, Roman Sanchez steals Trinity’s attention the day she lays eyes on him.
Nothing goes to plan when she approaches Roman with her proposal.
As the pyrotechnic expert for the Riot MC Biloxi chapter, Roman defends his brotherhood against any threats. He’s no stranger to bar brawls or street fights. Yet, he faces an epic battle against a woman who could send him to prison.
To protect himself and his club, he agrees to marry her.
It isn’t until after they say, ‘I do,’ that Roman discovers there’s more to his wife than blackmail and extortion. If Roman isn’t careful, he may find himself committed to something bigger (and possibly even better) than the Riot MC brotherhood.
Will Roman desert Trinity as soon as he’s fulfilled their bargain? Or will he find himself one of the ‘mighty’ who fall prey to love’s force?
ADD TO GOODREADS 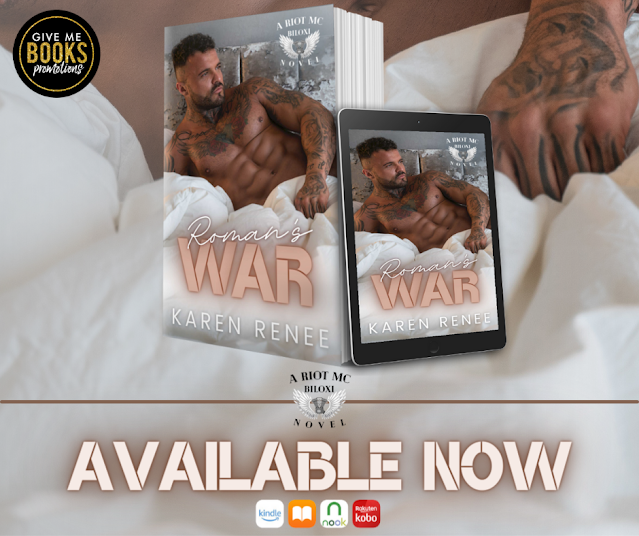 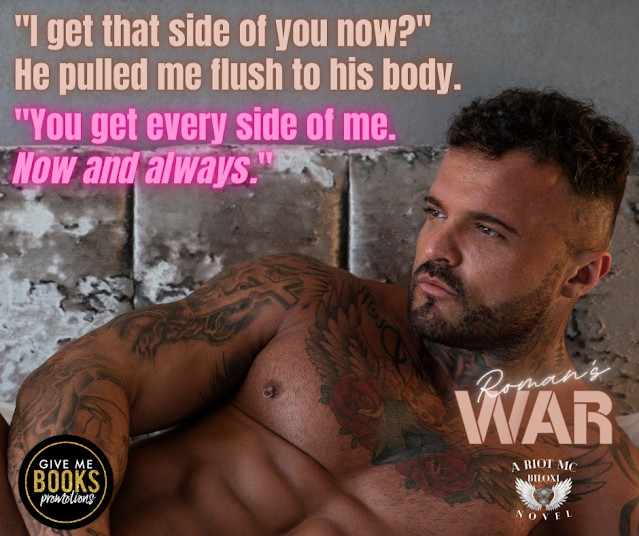 EXCERPT
“Hello, Mamá,” he said, once he’d opened the door.
“Hijo! What a lovely surprise.”
Trinity moved in front of him. “Marie, what brings you by?”
Mamá pushed her way forward and Roman closed the door behind her. He noticed her holding Trinity’s hand.
“I never got a chance to look at your rings, querida. Que bonita!”
Before he could say a word, Mamá whirled and grabbed his hand. “Y tu? Where’s your ring?”
“It’s being sized,” Trinity chirped.
He glared at her, but the effect was lost on her.
“I gave the jeweler the wrong size.”
A knowing gleam hit Mamá’s eyes, but she cleared it before turning to Trinity. “You should’ve asked. I could have given you his ring size.”
“You could?” Roman asked.
She grinned at him.
Trinity asked, “What really brings you by, Marie? It wasn’t just to check out my bling.”
Mamá’s grin didn’t fade as she looked to Trinity. “Just checking in on my newlyweds. I cannot tell you how thrilled I am.”
Trinity frowned. “You heard Roman yesterday, Marie. This isn’t that. Not in that—”
Mamá laughed. “Your bedroom may not border my unit, querida, but you were loud earlier. So, I don’t want to hear it from either of you.”
She turned back to him. “Hijo, make your wife happy. And by happy, I mean pregnant. Quiero ser una abuela antes de morir.”
Through gritted teeth, he said, “You’re not going to die anytime soon. Not if I have anything to do with it.”
She patted his cheek. “I won’t live to ninety either, Anton. Good night.”
When the door closed, Trinity spoke. “That’s mortifying. I don’t know a ton of Spanish, but I do know what an abuela is. She wants us to make a baby? And for the love of God, she heard me!”
His dick twitched at the thought of hearing her again. Since he hadn’t added condoms to his wallet, he wouldn’t be led around by his dick. 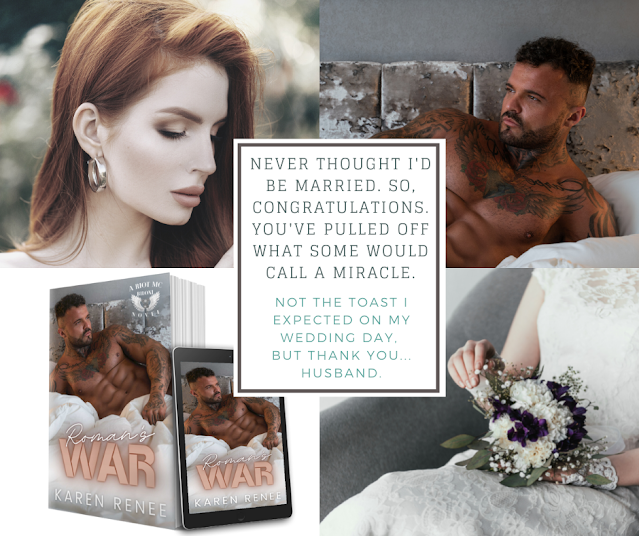 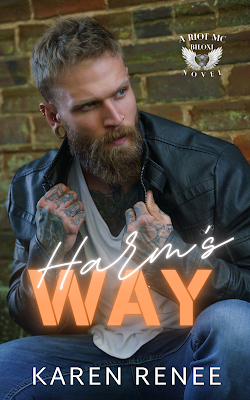 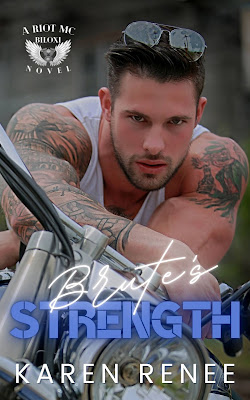 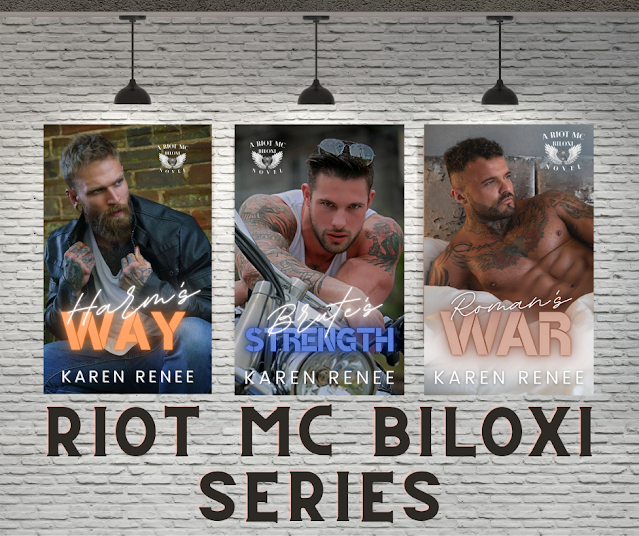 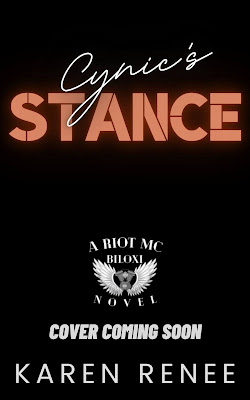 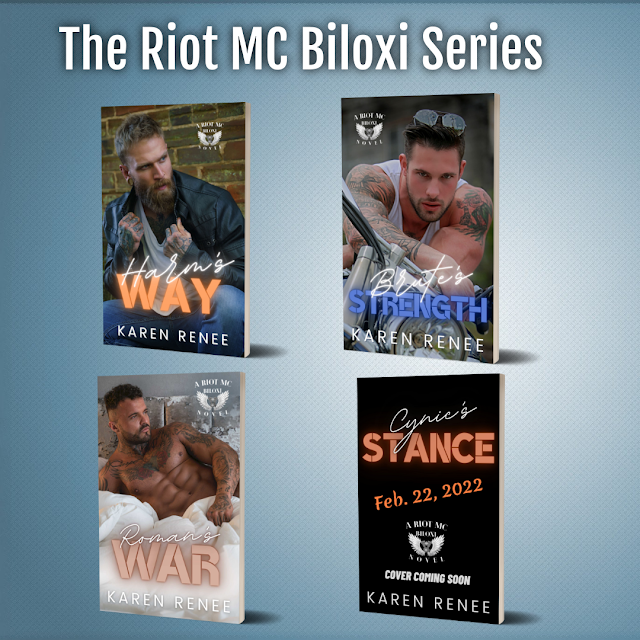 AUTHOR BIO
Karen Renee is the award-winning author of the Riot Motorcycle Club, Beta, and O-Town series of books. She once crunched Nielsen ratings data but these days she brings her imagination to life by writing books. She has wanted to be a writer since she was very young, but it's taken the last twenty plus years for her to amass enough courage and overall life experience to bring that dream to life. Some of those life experiences came from the wonderful world of advertising, banking, and local television media research. She is a proud wife and mother, and a Jacksonville native. When she's not at the soccer field or cooking, you can find her at her local library, the grocery store, in her car jamming out to some tunes, or hibernating while she writes and/or reads books. 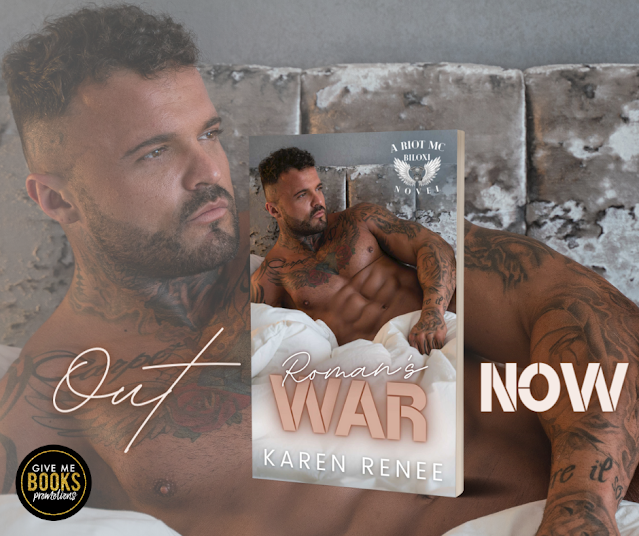