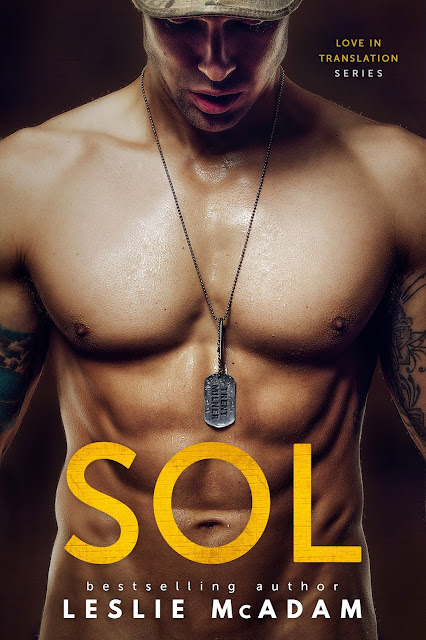 None of that matters the day I walk into her classroom.

What's more important than my grade? 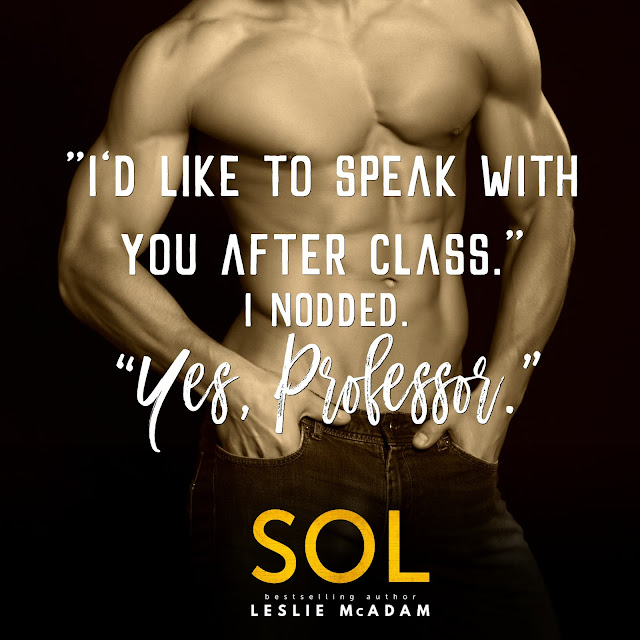 A NOTE FROM THE AUTHOR


On July 27, 2016, Cory Stierley sent a group text to me and our mutual friend Erin, a painter, completely ticked off about seeing a guy running. Since I don’t normally get upset about seeing people run—and neither do Cory or Erin—I thought this was odd behavior.

Cory: “Ok, this is common from me but I’m kinda pissed off right now!!!”

Cory is a professional photographer who has taken the cover photographs for half of my published books, in addition to other New York Times bestsellers. He loves color and celebrating bodies. He has an eye for beauty and a knack for getting amazingly creative shots.

Cory's text: “So, I was getting off the highway and I happen to see this dude running, red tank top with white edges, black and white shorts. He was running on a path next to a green field, so of course it stuck out to me. I had to go slow past him cuz the speed limit and the turn I was making. He immediately hit me as your next cover model.”

Me: “And why are you pissed about this”

Because why would anyone be mad about seeing a guy running in a park? Right?

But Cory was so upset because this was the one who got away. A muse, an inspiration. Marching orders from the creative universe to actually make something.

And his potential subject was gone.

Cory was adamant. “He NEEDS to model. … Leslie, I’m not lying when I say he is your IDEAL dude/model.”

In an attempt to find the guy, Cory placed a “missed connections” ad on Craigslist, but was discouraged because of the slim-to-none chances that someone would see the ad and know the identity of the runner.

I tried to reassure him: “Well he’ll find you. And you’ll take his pic. And I’ll buy it. That’s all. Done. … This is the part where I expose to you all what a mystical weirdo I am. But that’s what happens. You’ll find him. .. Or he’ll find you. That’s the way the universe works. … Relax you’ll find him.”

(And then Erin and I discussed tattoos for a while. <3 Sigh.)

The next day, Cory went back to the same park at about the same time and hung around.

The following day, Cory woke up and got the idea to stop by a local gym. Cory walked in and was relieved to see that there was a younger girl behind the counter. (He was grateful that it was a younger chick, thinking that a story like this wouldn't weird her out so much, and that she would help.) He went up to her and started describing the guy he saw running.

She got a knowing look on her face like, I know who you’re talking about. Reinstalling Instagram on her phone, she pulled up a profile.

And it was the guy!

So Cory had FOUND THE GUY despite nearly zero odds.

Looking at his profile, we were not only struck by handsome Taylor’s looks but also his incredible attitude. Nearly all of his posts were positive quotes and affirmations. There was just an amazing spirit about every single thing he did.

We all felt a sense of relief that Cory had found the guy, and both he and I direct messaged him on Instagram. (Cory made me redo my original message because he thought it sounded too stalkery.)

And we were relieved when he responded.

We found out the following. (1) He’d been wanting to model, and encouraged to do so by family and friends his whole life, but didn’t know how to go about it, and (2) this was his second day doing cardio in three years, since he had gotten out of the Army. But this was the first day, at the last second, he had decided to run a different route. If he would have gone the other way, Cory wouldn't have seen him.

And now, not only did Cory find him, they took the pic, I bought it, and he’s on my cover, but the fact that he served in Afghanistan provided me with a muse for this story. 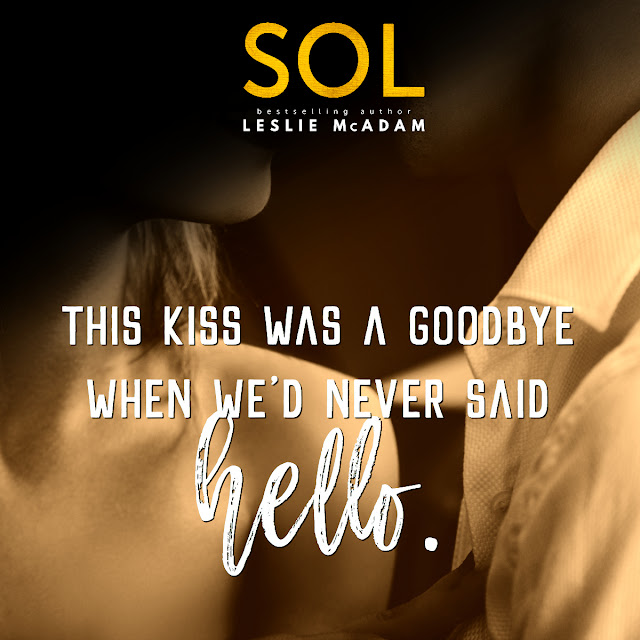 Leslie McAdam is a California girl who loves romance, Little Dude, and well-defined abs. She lives in a drafty old farmhouse on a small orange tree farm in Southern California with her husband and two small children. Leslie always encourages her kids to be themselves – even if it means letting her daughter wear leopard print from head to toe. An avid reader from a young age, she will always trade watching TV for reading a book, unless it’s Top Gear. Or football. Leslie is employed by day but spends her nights writing about the men you fantasize about. She’s unapologetically sarcastic and notoriously terrible at comma placement (that’s what editors are for!). Always up for a laugh, Leslie tries to see humor in all things. When she’s not in the writing cave you’ll find her fangirling over Beck, camping with her family, or mixing up oil paints to depict her love of outdoors on canvas. 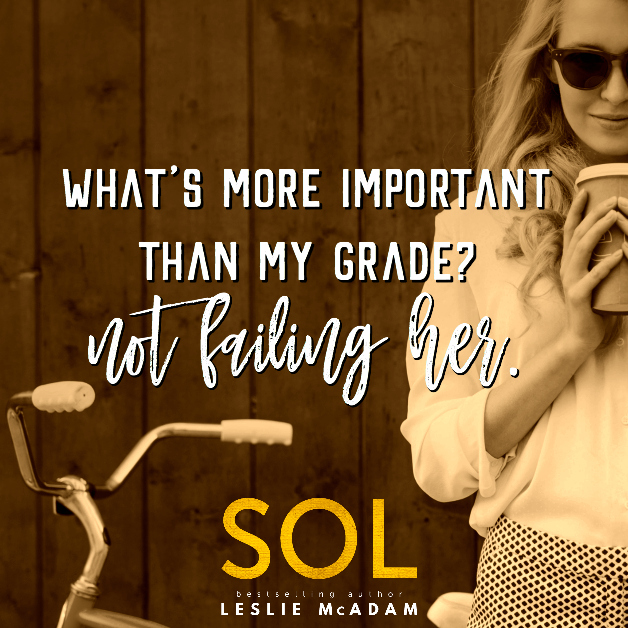