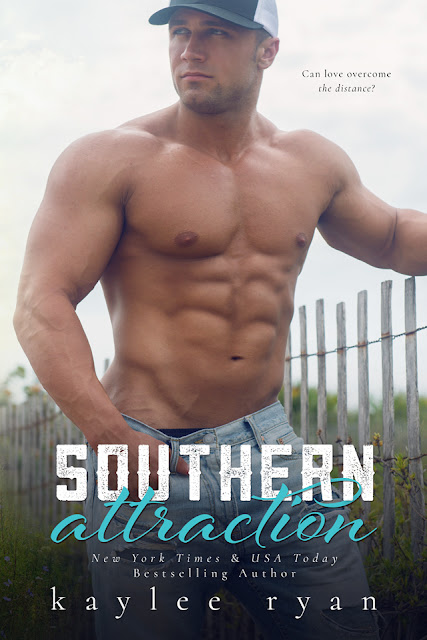 
I had everything I ever wanted, living the dream, at least that's what I always thought. The night we met, we had an instant attraction, but she was with someone else. When we reunited a few months later, that pull was still there, stronger than ever. So strong, that even though she was hundreds of miles away, I pursued her. I told myself that I just wanted to get to know her. Deep down I knew it was more.

I never understood the draw of living in the middle of nowhere. Born and raised a city girl, I never had the desire to leave. Who would have thought a weekend trip to the country would have me questioning myself? It was more than just the country; it's him. The way he looks at me, treats me, that smooth southern drawl.

Am I willing to give up my legacy for her?

Am I willing to give up my dream for him?

Can two souls come together by the force of Southern Attraction? 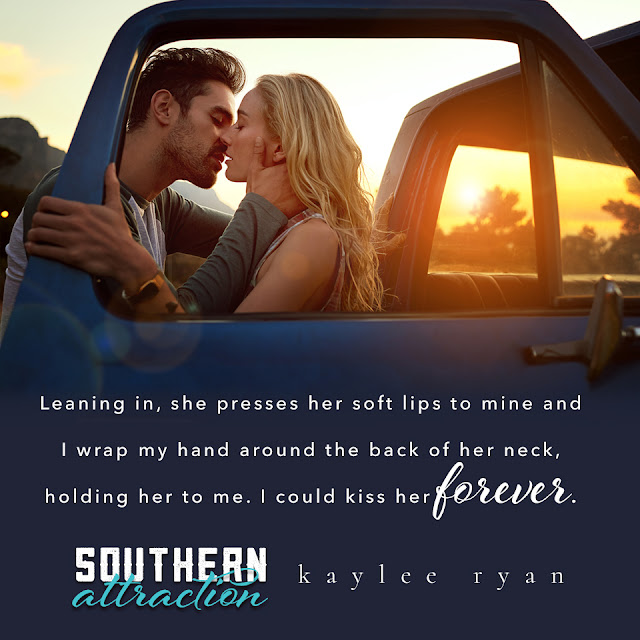 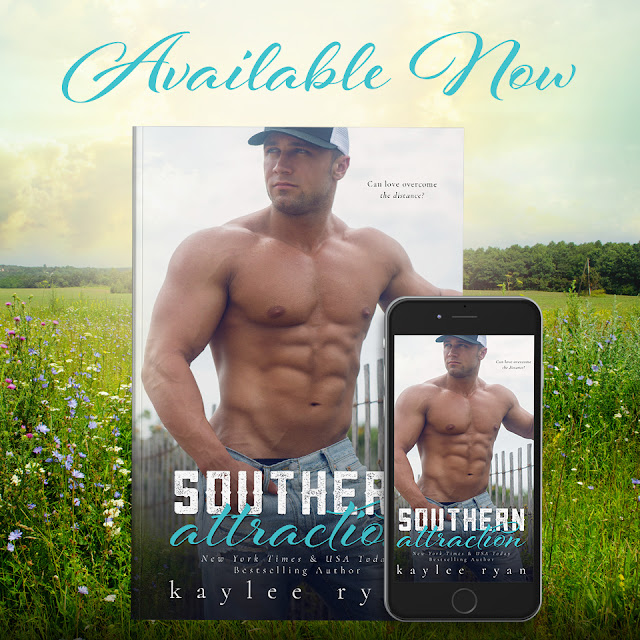 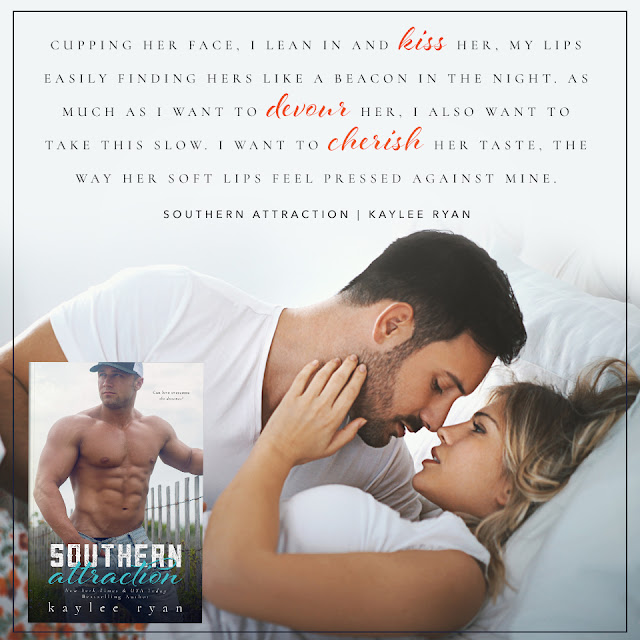 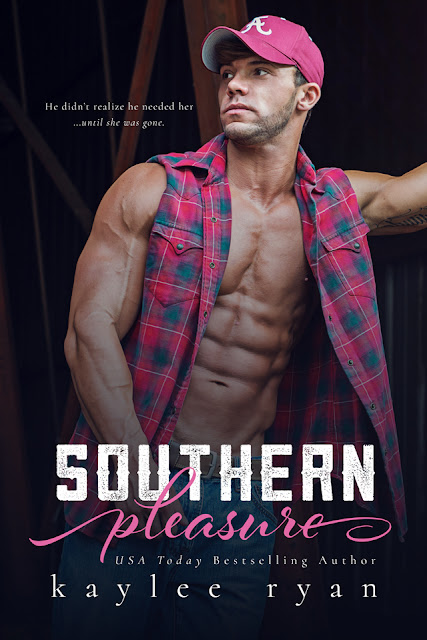 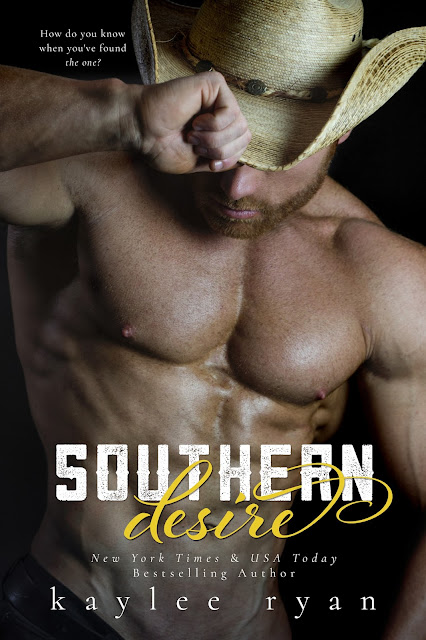 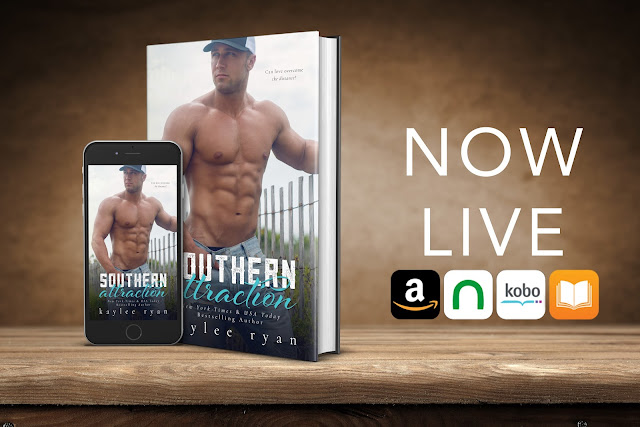 
Kaylee Ryan is a New York Times and USA Today Bestselling author.  When she’s not spinning tales of happily ever after, she’s reading or spending time with family.  Born and raised an Ohio girl, Kaylee resides in Cincinnati with her husband and their son. 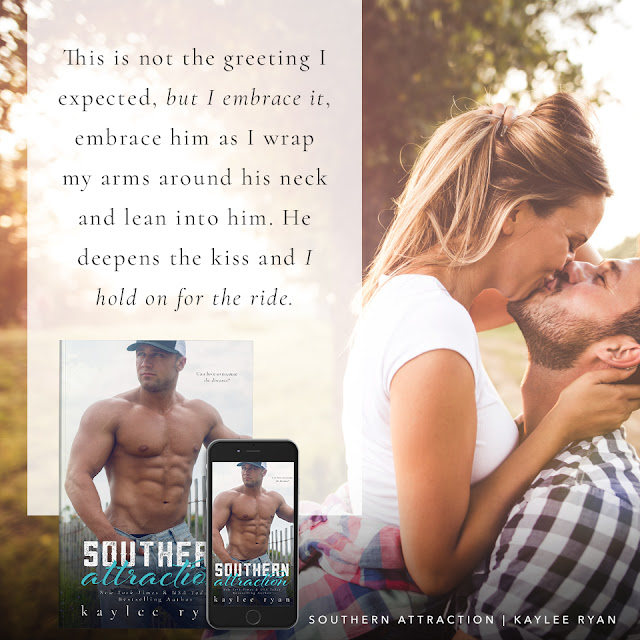