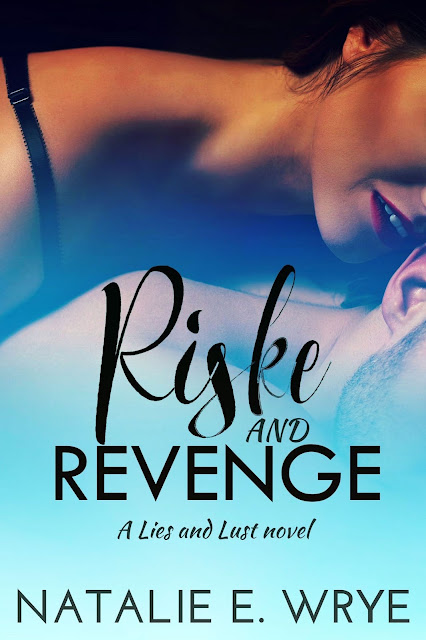 Love is the strongest emotion in the world…next to hate.

I knew hate. Had known it since I was seventeen. For me, it was love turned on its head, a product of hurt and fear—twisted, tied up…and placed on the sculpted shoulders of Ethan Riske.

Home to the best cow-tipping in the world, the biggest hot dogs, and the lousiest sex.

They were right about the first two. Ethan Riske proved them wrong about the third and at seventeen, he and I spent a summer under the stars, squeezing our way out of trouble, sweating and panting among the haystacks.

Nine years later, when a huge publishing house tries to buy my small press, I storm into the office of the CEO to find him.

And suddenly all I can think about is exacting revenge on Ethan Riske for breaking his contract...and my heart.

But there's someone who wants revenge even more than I do. As I begin to fall for the new Ethan, will the sins of the old one come back to haunt us? 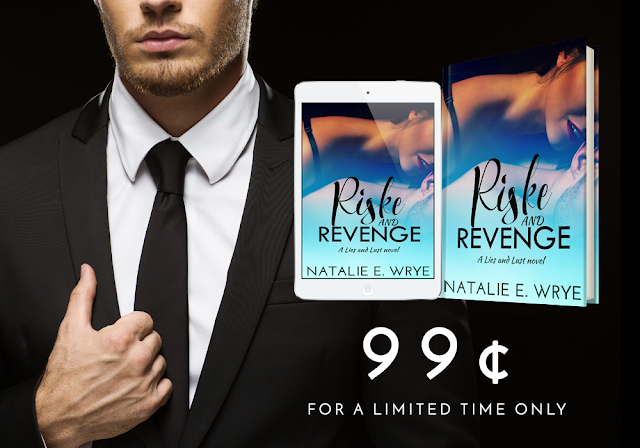 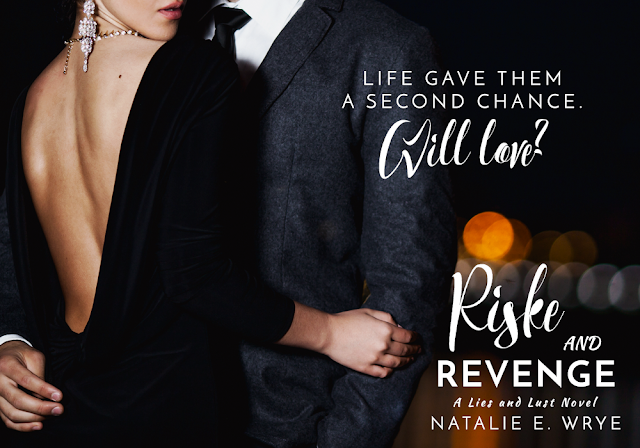 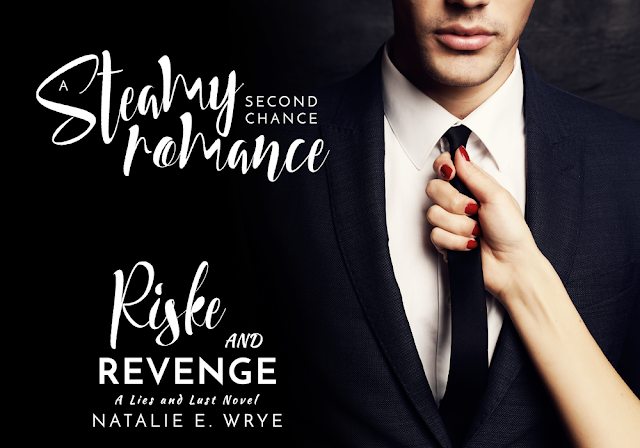 A fan of the beautifully polarizing anti-hero, she crafts sexy stories about hard-bodied, complex men and the strong-willed women who crave them.