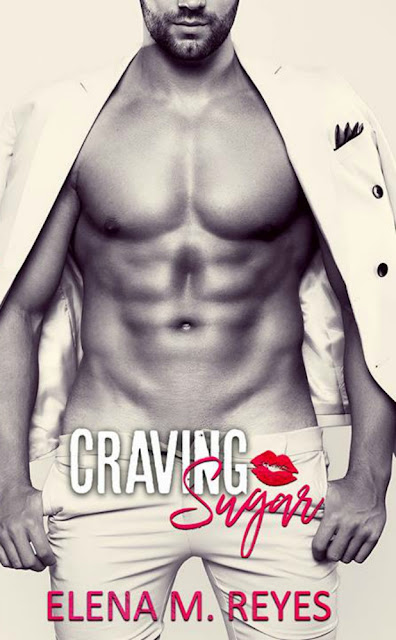 
Earn extra cash by becoming a high-class companion.
Travel, eat, and have your every expense taken care of.

The catch: I’ll be someone’s sugar baby for a year. Paid to be a private escort.

Beau Carter is young and beautiful with a bright future ahead of her. Her dreams of becoming the first woman in her family to graduate from college are just within her grasp, when the financial aid runs out. Up to her eyeballs in debt, she works night and day to make ends meet, but even that can only last for so long.

Hendrix Parker lost it all four years ago. Angry at the world, he’s become an asshole—a bitter shell of the man his family once loved. A recluse, he is now forced to leave his sanctuary in the Florida Keys and become an active member of the real estate developer community he now dominates.
Problem is—he’s all alone and needs a buffer. Someone to draw attention away from him.

“I bought you to be my whore.” 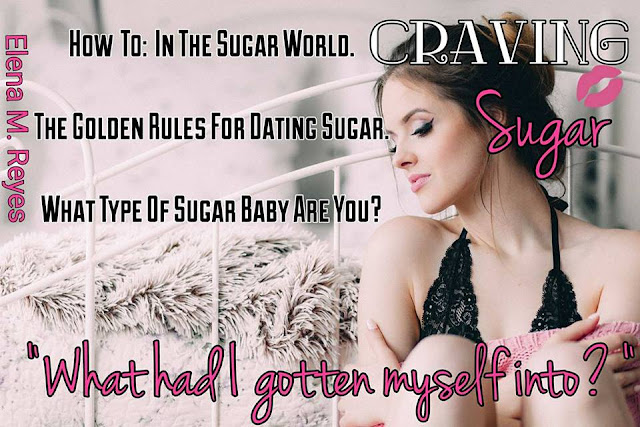 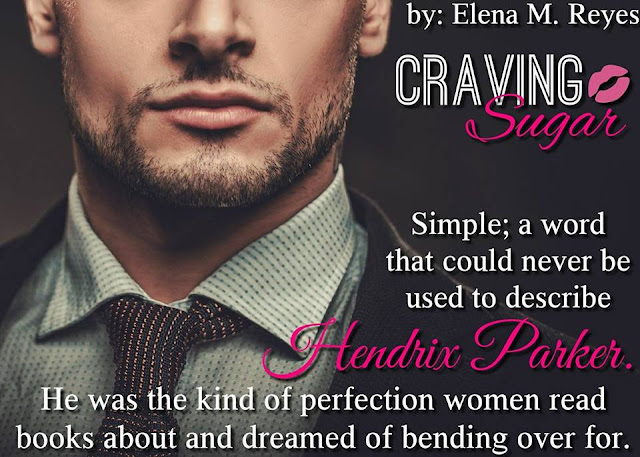 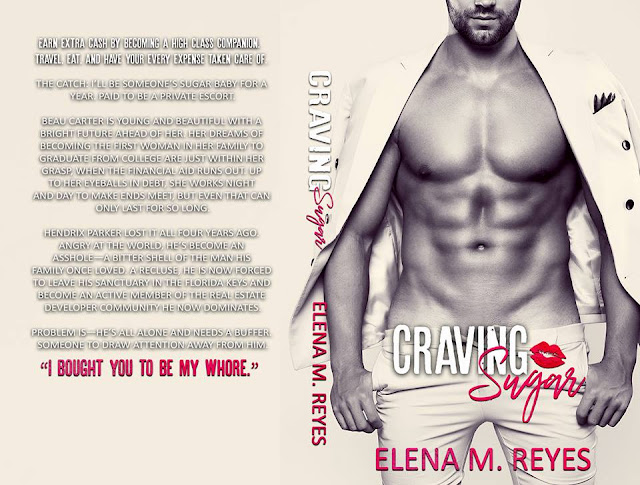 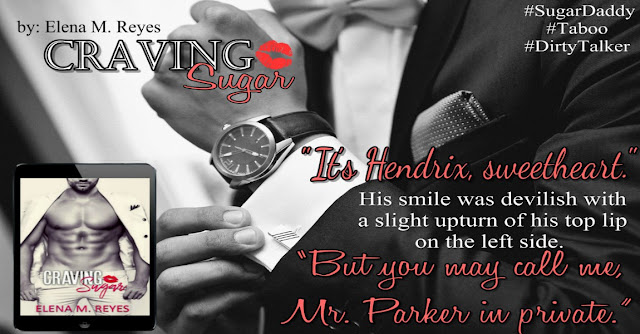