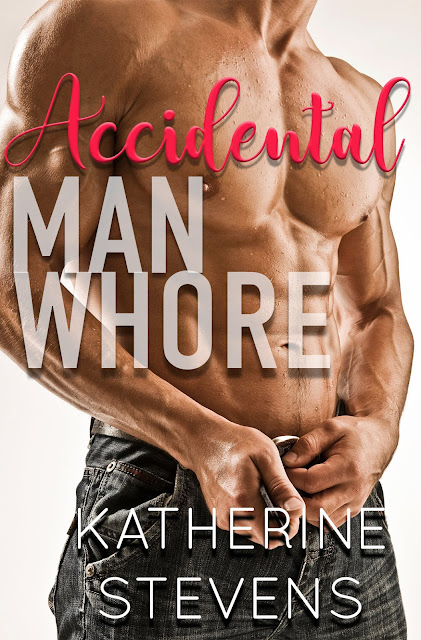 Except when he is.

All he wants is to make some extra money to pay off his dad’s medical bills. He never intended to be tied to beds while making the Benjamins.

Miryam Wexler never intended to be dumped by her fiancé before their wedding.

Now all she wants is to put her life back together and not tell her grandmother about her humiliation. 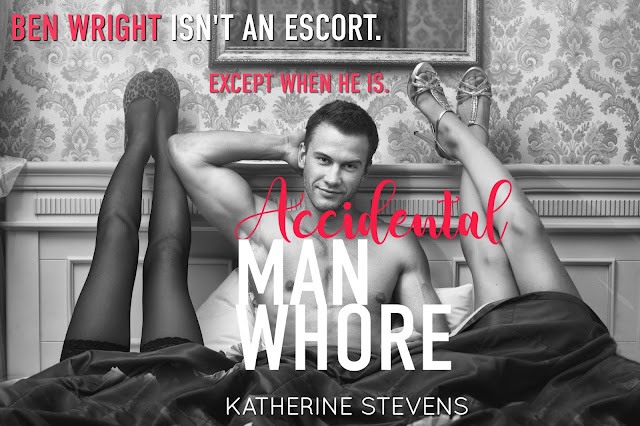 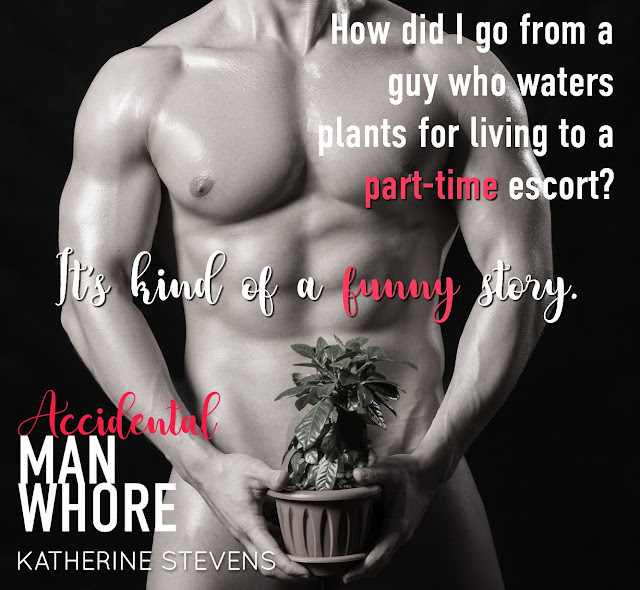 I am not a male escort.
Okay, technically I am a male escort in the sense that I take money from women to go out with them and sometimes have sex with them. But it didn’t start out that way. I own my own business, for Pete’s sake. It’s not turning a huge profit yet, but it’s mine and I don’t have to answer to anyone. Now I have a madam and a Little Black Book. Except I couldn’t find a real little black book, so my escort contacts are scrawled across the pages of the October 2016 Men’s Health that I hide in a kitchen drawer. My whoring schedule is written on a Chinese takeout menu.
Life used to be simple. I barely remember that life now. The past several months are a blur of lies, and sex, and more lies, and a lot more sex, and yarmulkes. Now I’m standing at my door with some eager beaver Miami detective flashing his badge in my face and wanting to know why they found my contact info in a madam’s office during a prostitution bust. I don’t have an answer that won’t land me in jail. I missed the hooker orientation where they tell you to have prepared statements for events like this.
How did it start? How did I go from a guy who waters plants for living to a part-time escort? I would like to say it started with a woman, but it didn’t. It’s kind of a funny story. I took money to bang chicks for my dad. It’s only a little less creepy than it sounds. I wonder if this cop will get a laugh out of it. 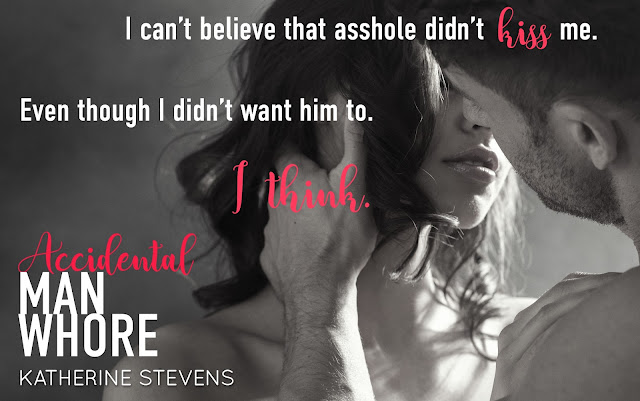 When Katherine Stevens isn’t writing, she can usually be found opening juice boxes and looking for lost shoes. Her kids keep her quite busy and always zig-zagging across the line of sanity. She is a lifelong Texan with a terrible sense of direction and even worse memory. She thinks life is entirely too hard if you don't laugh your way through it.

As a child, she dreamed of being the most sarcastic astronaut in history, but her poor math skills and aversion to dehydrated food kept her out of the space program. Now she writes to pass the time until NASA lowers their standards. Your move, NASA.

OTHER BOOKS BY KATHERINE STEVENS 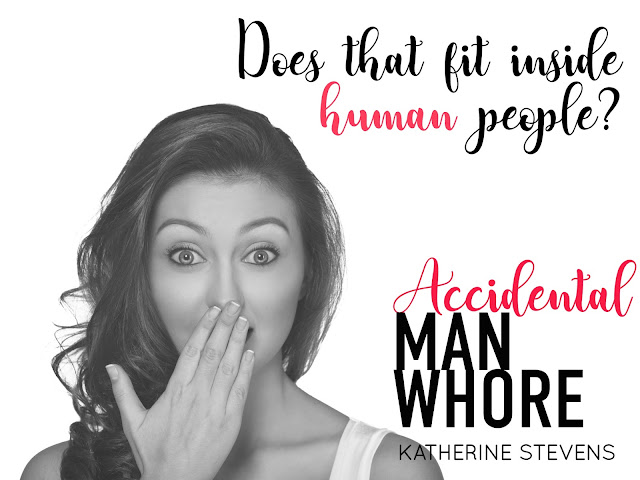