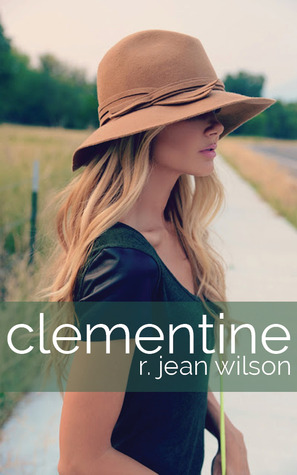 Addison Caldwell has her future laid out before her. She has good friends, applications in the mail for PA school, and sweaty yoga to take the edge off of her lack of love life. Just when she finds herself right where she wants to be, Addison stumbles on a familiar stranger standing before her at a coffee shop. He’s beautiful and brilliant. She’s immediately drawn to him and can’t put her finger on how she could possibly have met him before. She finds herself tumbling head first toward a man that she knows is in a league composed solely of him and a bevy of Victoria Secret Supermodels. 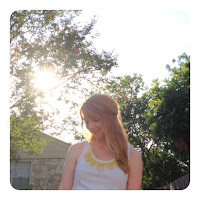 I graduated from the University of Texas where I studied everything from Microbiology to Architecture & Society... So, yeah, I ended up with a lot of extra credits.
My favorite quote is: Eat Cake for Breakfast.

“If souls are reincarnated Holden, you and I have lived a hundred lifetimes and maybe in every one, we’ve found our way to one another. You’re my one person; you’re my fate, Holden.”

This book was a combination of sweet romance and a quiet intensity that culminates as the plot progresses. I enjoyed the plot and the characters very much. For a debut novel, R. Jean Wilson has done a magnificent job of character development and an interesting plotline!!

The book starts out with Addison Caldwell meeting Holden Taylor at a coffee shop. Right then I knew this book had “THAT” feeling to it, where there is something deeper, something stronger that connects the two main characters besides lust and attraction. I think this book effectively made my list of “most intense romances.”

“When I saw you at the coffee shop I wasn’t stunned at how handsome you were, I was stunned at the instant pull you had over me.”

Both of them just knew each other…without knowing each other. As the two get closer and become friends, the attraction intensifies. It was like watching their attraction push and pull towards each other; I literally could just see and feel it. I love how R. Jean Wilson uses so many details: the activities Addison and Holden do, their daily schedules, all of it makes the story more real. I love how Holden constantly pushes Addison’s boundaries; it’s clear that even though Addison has had plenty of dates and friends, Holden does things spontaneously enough that Addison doesn't know what’s next on his list and it keeps her on her toes.

“She could hear Holden’s encouragements from below, but in that instance, she knew she was jumping for herself, to experience the journey and to live in the moment for once in her life.”

Addison’s character really matures and as the two cross the line in becoming more than just friends, a big misunderstanding, future careers, and long distance separate the star-crossed lovers. It isn’t until a year later that the two meet once again. I already knew the two were attracted to one another, but reading their meeting scene again was like hitting me in the forehead. R. Jean Wilson is really talented with her words, and they convey such deep and intense meaning I couldn’t help but be sucked into the story.

From the beginning I just knew that there was something else driving their attraction, and thankfully, I wasn’t off target. Towards the end, I FINALLY got to see what made their relationship so strong, so solid, and the reason didn’t disappoint me. I only wish it was introduced a bit earlier into the story so I had some time to see it absorb into the plot and watch how it would play out in Addison and Holden’s relationship.

I also greatly appreciate the setting and location of the story since I come from Houston and I go to school in Austin. The scenery is beautiful and described well. Overall, this story was 4 stars for me but the intensity of their relationship, plus a few scenes where I highlighted as epic quotes bumped it up to 4.5 stars. If you’re looking for a sweet romance with angsty moments, this is the one!!!
- Review by Feifei