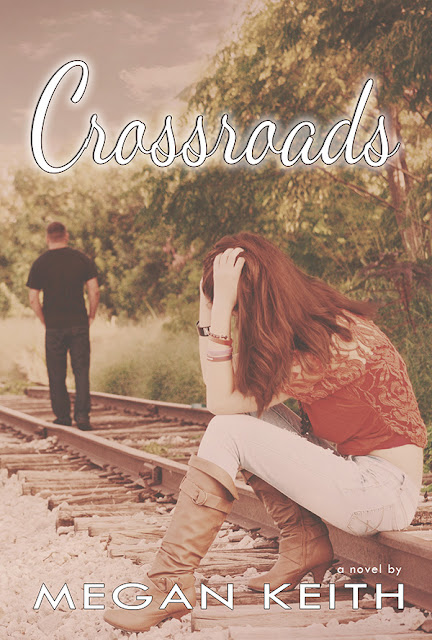 Nick is about to head overseas on an adventure of a lifetime.  It’s what he has always wanted, to travel the world, to experience new cultures, see the places he’s dreamed of for so long.  He should be over the moon.  Instead, he’s been in a slump ever since he lost his friend Em.
Nick is a player, always has been.  The first time he ever wanted more from a girl he was shot down.  So now he’s left licking his wounds.  Emma made her choice and now Nick has to live with it.
Or does he?  When he finds out that Emma is single after all, will he fight for her?  Will he be able to convince her to give him a chance?  And if he does, what will happen when he leaves?
Nick has reached a crossroads in his life - the girl or the dream.  Seems like an easy choice when the girl of his dreams is Emma.  But what if she doesn’t see things the same way? 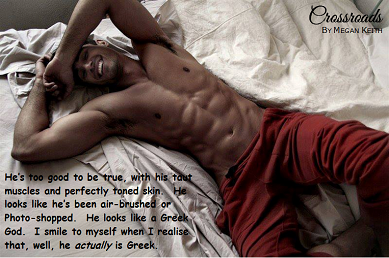 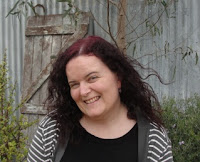 Megan Keith is a married, mother of three, living in a small country town in New South Wales, Australia.  She has a constant thirst for a good story, whether it is in books, music, movies, on TV, or just plain old-fashioned gossip.  She has always had a creative side and loves to let her imagination run wild.   On a few occasions over the years, Megan has put those imaginings into a written story, but never dreamed of publishing.  She has always loved to read, but it wasn’t until she got given a Kindle that it became a full-blown addiction.  Her introduction to the world of Indie Authors re-ignited her passion for writing.  Megan published her first book Finding My Way in June 2013.  Crossroads is the sequel and the second book to the Finding My Way trilogy. 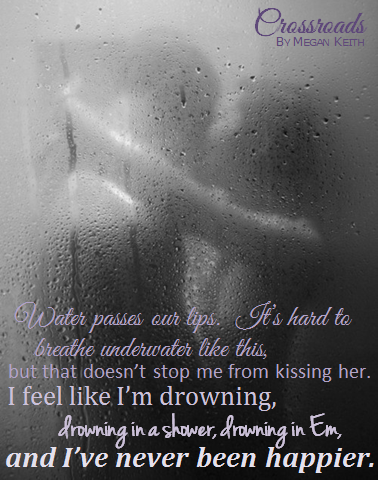 First off let me start by saying that if you haven't read book one, you really need to start there, Finding My Way. Crossroads picks up where the cliffhanger from book one left off.

This story is told in the first person POV by both Emma and Nick. Honestly in the first book I did not like Nick at all and besides his looks I struggled to see what Emma saw in him. He was a bit of a manwhore and I thought she was better off with Seth. But I do love a reformed manwhore, and Nick totally redeemed himself in this book. Emma was a bit of a tougher sell for me, I disagreed with a lot of her actions in book one, and found myself not really liking her. She also won me over in Crossroads.

I loved that this book was just about two regular people, who had regular jobs and real life problems. I really wish we would have gotten a little more insight on Nick and his father's relationship and had a bit more of a resolution to that. Maybe in book 3, but I digress.

When Emma and Nick finally get on the same page, the sparks fly! Let me tell you if you are looking for a hot read, this is the book for you. Emma and Nick really tear up the sheets! (And the shower)

When it finally comes down to it will Nick take his trip of a lifetime or stay with Emma? Will Emma give up her mundane, unexciting job and go see the world with Nick? Pick up Crossroads and find out! 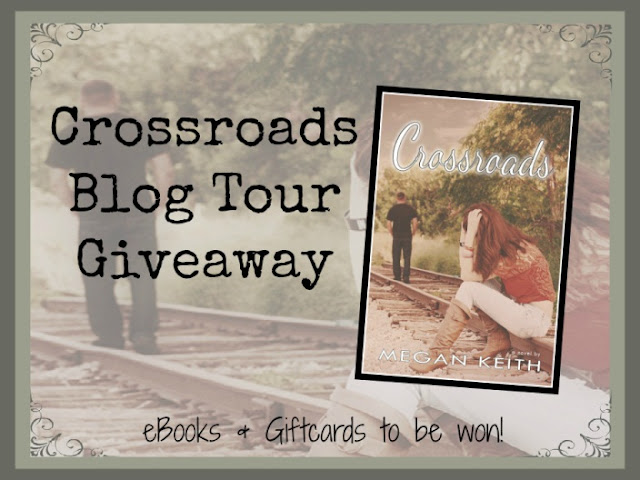