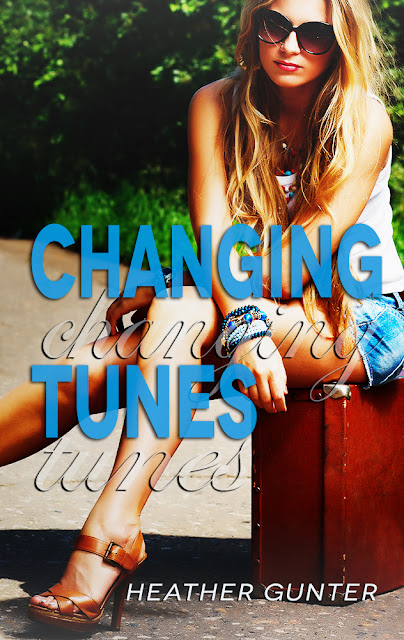 Ashley Davis is over her high school ‘bitch’ label and has decided to reinvent herself. College offers a new beginning, a chance to be different. After being assaulted, she’s realized that she needs to change and college is just the place to do it. Nobody knows her and she’d like to keep it that way.

Afraid of falling into the same patterns she decides that having no friends, no life and focusing on school is the way to go. That is, until she meets Zeke Whitman who is completely different from anyone she’s ever encountered. He’s tall, dark and completely geeky hot in his glasses. He also doesn’t seem effected by her looks and ignores her completely.
Ezekiel (Zeke) Whitman is the opposite of Ashley Davis. He’s always been driven and focused when it comes to school, but when he’s forced to partner with a tall, leggy blonde with a slight attitude, he’s thrown for a loop. Ashley confuses him, seeming academically driven in one moment, then flirting the next.
Ashley will realize that sometimes Changing Tunes isn’t as easy as it sounds. Sometimes you have to keep a little of the person that you were, in order to become the person who you want to be. 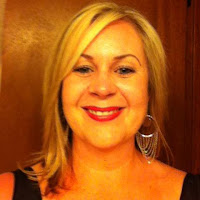 Heather is a devoted mother of three gorgeous boys.  She balances spending as much time with them as possible with writing, updating her Into the Night Reviews book blog and her day job.  Her love of animals sees her home in Canton, GA bursting with numerous dogs and ferrets.
Heather campaigns passionately for anti-bullying initiatives and has a strong conviction to reduce peoples suffering at the hands of bullies.
A talented singer, who once dreamed of pursuing a career in that field, she has put that goal aside in exchange for her writing.  A self proclaimed geek, whatever spare time she has is spent curled on the couch reading and listening to music.

Other books available in the Love Notes series: