He is the Head Concierge at the Savoy; she’s an Irish witch haunted by a little girl in Victorian-era dress.
Saoirse Madigan, an Irish witch has seen the little girl in her visions since she was a child. Her investigation into who the child was and how she died has led her to the Savoy to seek out the answers to the mystery.
Felix Spenser, the Head Concierge at The Savoy, knows she is his soul mate from the first time he met Saoirse. He is convinced that her obsession with one of the Savoy’s famous ghostly residents could be dangerous.
When Saoirse begins to question those who have kept the secret for more than a century, she unknowingly sets off a course of events that will prove Felix right.
Who is the little girl in the Victorian-era dress who haunts the Savoy?
~~~
Welcome to the opulent world of the Masters of the Savoy, where the men and women might be a little different - more than human. The men appeared out of nowhere one day determined to grab life and they were ready for love. But watch out ... you never know what darkness lurks in the shadows.
Author note: Contract is paranormal suspense romance with steamy scenes in and out of the bedroom for mature readers. Each book in the series is standalone with no cliffhanger endings. 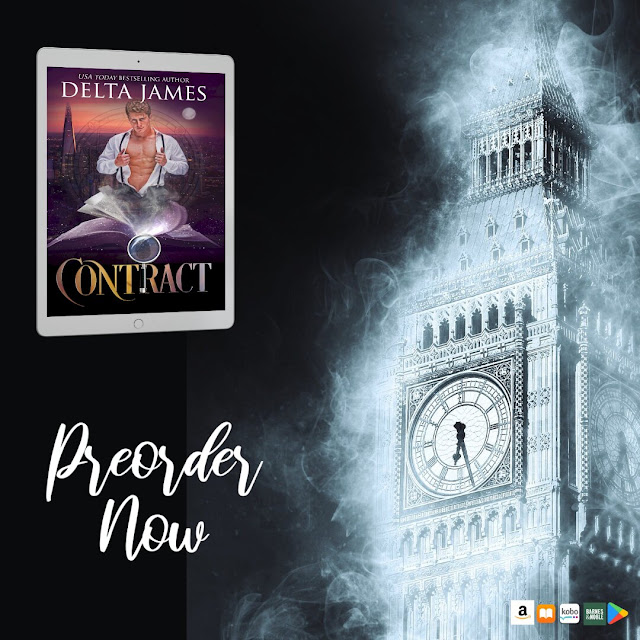 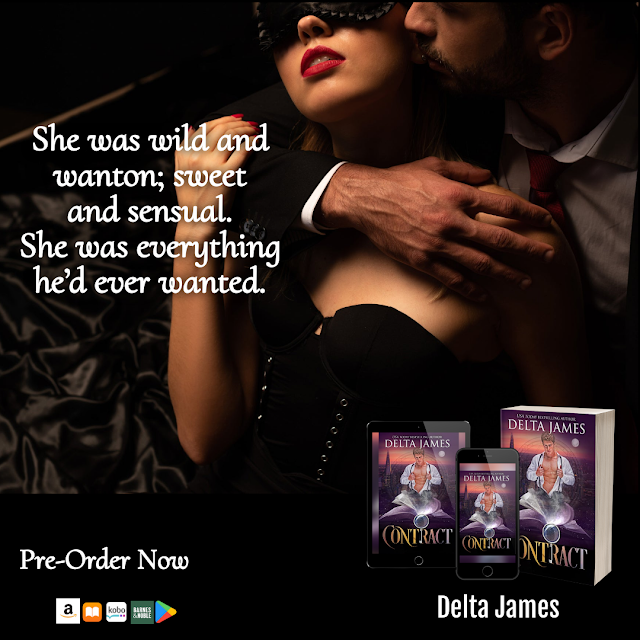 EXCERPT
Saoirse Madigan woke to the sound of the ocean and the smell of the sea. She shook her head, trying to dispel the last vestiges of what many would call a dream, but which she knew to be a vision from the past. She wasn’t anywhere near the ocean. She was in London, at the Savoy, and later today two of her closest friends, Rachel Moriarty and Anne Hastings, were getting married to two of the most gorgeous men she’d ever seen—Michael Holmes and Gabriel Watson.
Long before Saoirse had known she was a witch, she knew she had the Gift—she could see and feel things others could not. One of the first had been the ghost of a young girl of maybe eight or nine years old, wearing a yellow dress from the Victorian era. Saoirse had been about the same age and many years later guessed that the child had chosen her because they were of a similar age.
For the longest time, the child would simply appear, holding her bonnet in her hand and staring at Saoirse. Saoirse tried speaking to her, but the child didn’t respond. As Saoirse grew older and tried to approach the apparition, it would disappear. When she turned fifteen, the child appeared and then turned and walked away as it dissipated into nothing.
Saoirse hadn’t seen the little girl for years until the first time she visited her friend Rachel Moriarty, soon to be Holmes, at the Savoy. The first time she’d used the elevator to go up, the little girl had appeared and at the fifth floor, the elevator had stopped briefly, and the child had walked through the closed doors before the car began to rise again and stopped at Rachel’s floor.
Curious. She hadn’t seen the little girl, whom she had christened Victoria, for many years. Once she had discovered she was a witch, she had tried summoning her, but the child had never answered. Saoirse had not thought to see her again until she had appeared on the elevator with her at the Savoy.
Who is she? Why is she at the Savoy? And what does she want with me?
Saoirse sat up in the bed, swinging her legs over the side and standing up. She glanced toward the window that looked over the Thames. Victoria was standing there, staring at her.
“Hello, Victoria. I haven’t seen you in a long time. I’m sorry if that isn’t your name, but I’ve never been able to find out who you are or were,” said Saoirse gently.
“They’re all here, you know,” the little girl said, speaking for the first time in all of their encounters. Saoirse felt a shiver run up her spine.
“Who? Who are all here?”
“All the lost ones,” the ghostly girl said. “We’ve been waiting. I told them some day you would come for us. Some day you would lead us to the Light.”
Saoirse felt as though she’d been punched in the gut. Her recent involvement with Anne and her escape from the Void had left her in no doubt as to where it was ‘they’ wanted to go.
“I don’t know how to help you,” Saoirse said.
The little girl turned, cocked her head to the side and said in a sing-song voice:
“They did not search for those who died;
The chapel bell did not knell;
When the Irish witch can answer why,
Then our spirits will arise from Hell
And with the King of Kings we will abide.” 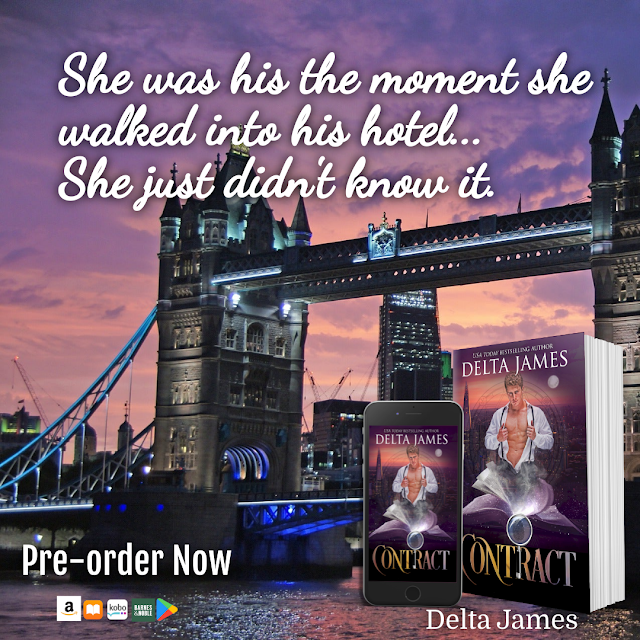 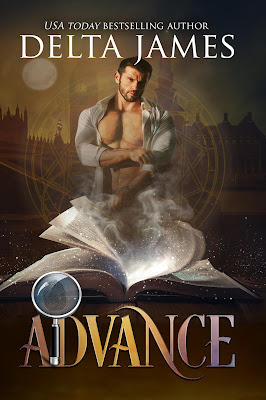 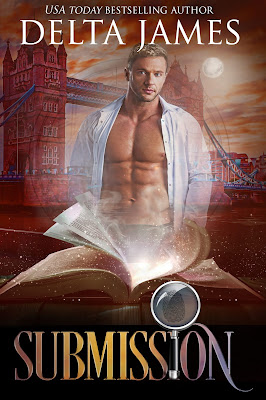 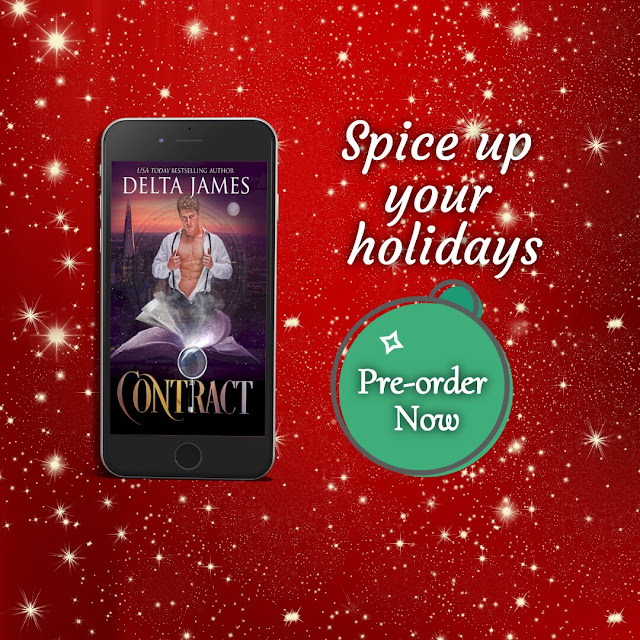 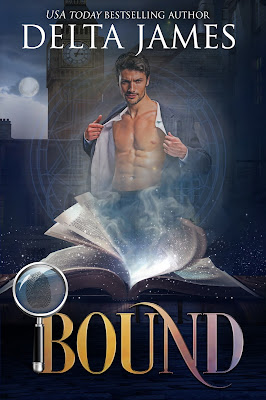 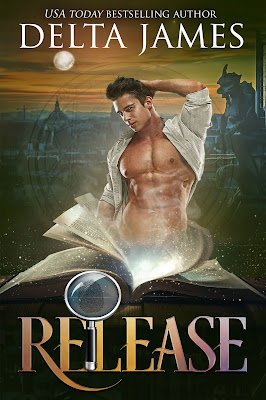 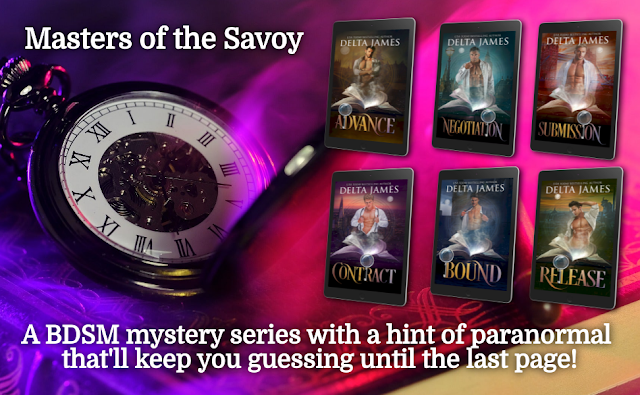 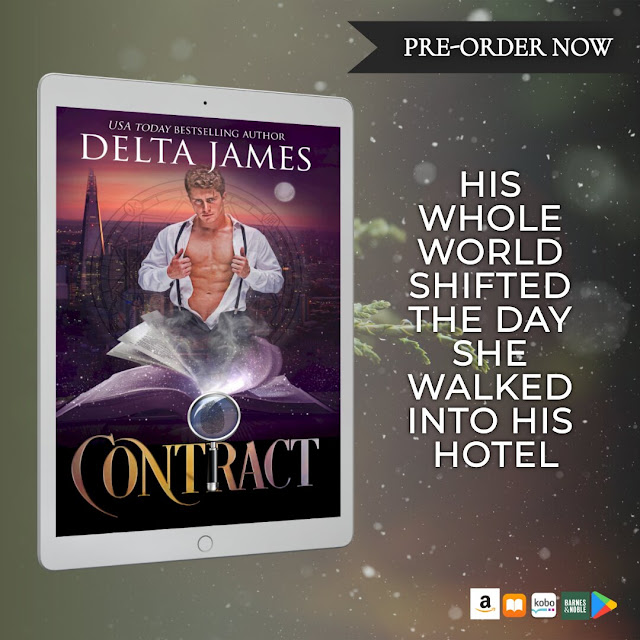