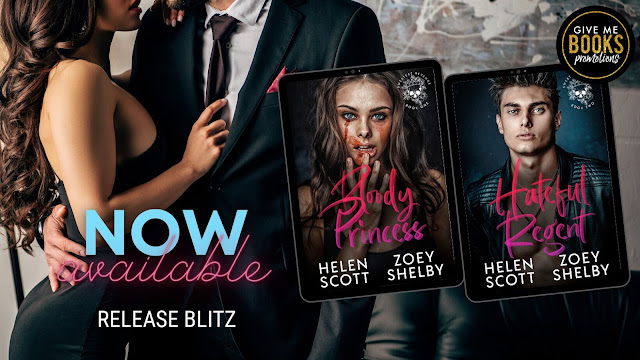 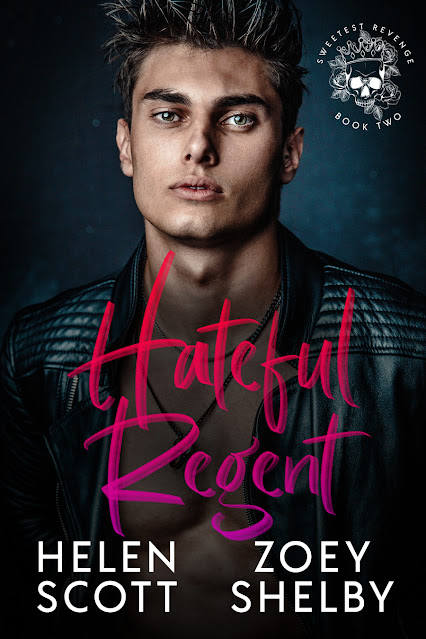 Finding out who murdered my sister was supposed to be easy…
The Boys of Ascendance Bay are more complicated than I ever imagined. Between what Jude told me and the creepy notes that I’ve found in my room I’m beginning to wonder if there’s more to my sister’s death than I first thought.
Melody is pushing harder for me to find the evidence we need to take our revenge. Add to that pledging Pi Ep and the Regents taking an interest in me, and my already full plate is starting to overflow.
It doesn’t help that my cold, dead heart is trying to beat again for two of the guys we suspect had a hand in our sister’s murder.
I’m too damaged, too lost in my father’s web to fall for them though. If I did that it would only ruin us all and start a war between our families the likes of which has never been seen before…

ADD TO GOODREADS
ADD TO BOOKBUB 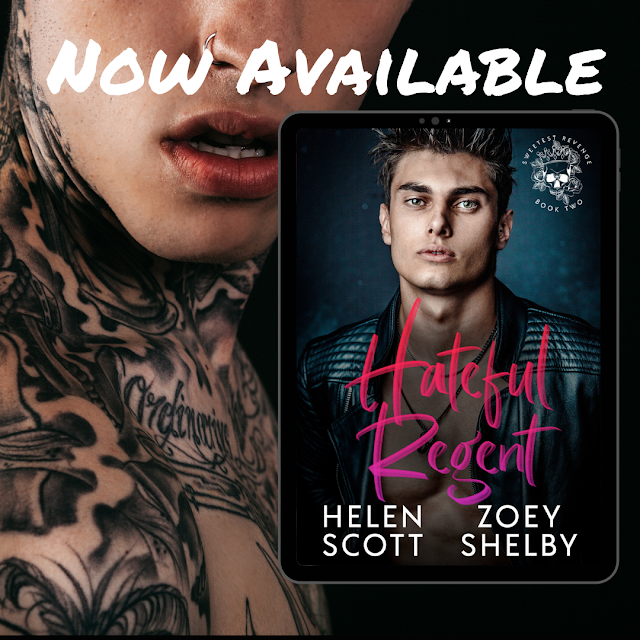 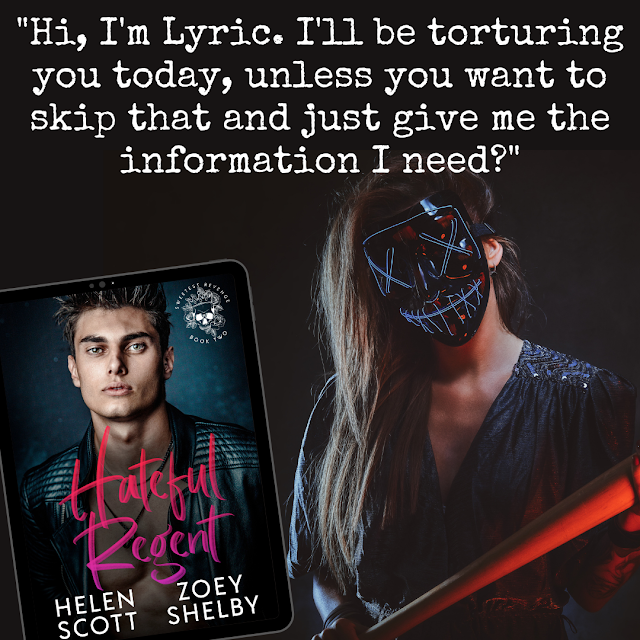 EXCERPT
I'd been reborn twice in my life. The first time, I’d been reborn in violence, in the pool of my mother's blood—a child who didn't understand the pain she was feeling, turned into a monster. The second time, after Danny was killed, I’d been reborn as a husk of a human being. Maybe I hadn’t been reborn at all. Maybe I’d just finally let go of the shreds of humanity I'd been clinging to those few years in between.
It was after Danny's death that I’d given myself over to Sampson and my father. I’d known there was no way to fight them—not from where I was then, and not from where I am now. Sampson, at least, had sensed the change and pushed me even harder. I’d been his assassin one moment, his enforcer others, and his whore the next.
Dance lessons, a variety of martial arts, etiquette lessons—the two of them had spun me in so many different directions I lost track of most of my life and who I was. Who I am. School had merely been a break from the demands at home.
It was part of the reason my grades had started to go down. Then, after Lyssa's death, I’d just given up all pretense and basically slept in class, since it was the only time I ever got any peace. Melody's death, even though I’d known it was fake, had only added to all that.
All they wanted was for me to be their weapon, whether with a blade or a kiss, so that's what I became. And now? Without them constantly demanding things of me? I'm starting to figure out who I actually am again.
I won't let go of her so easily this time. 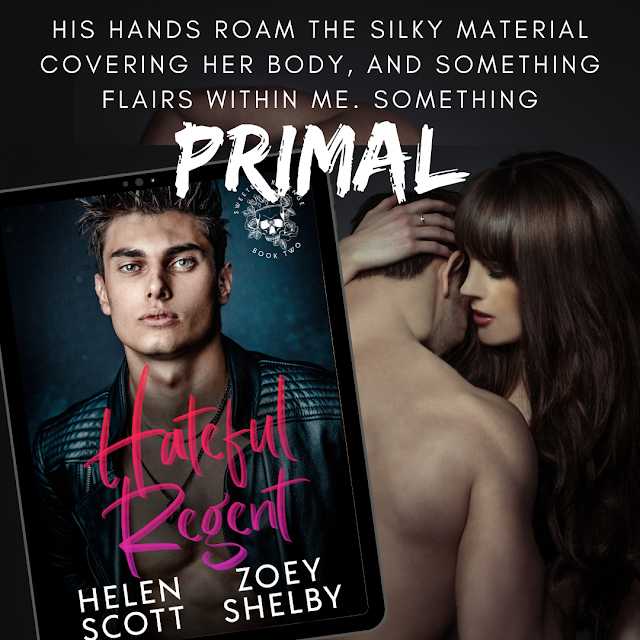 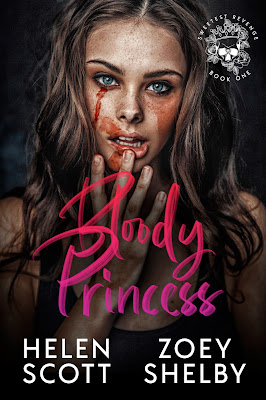 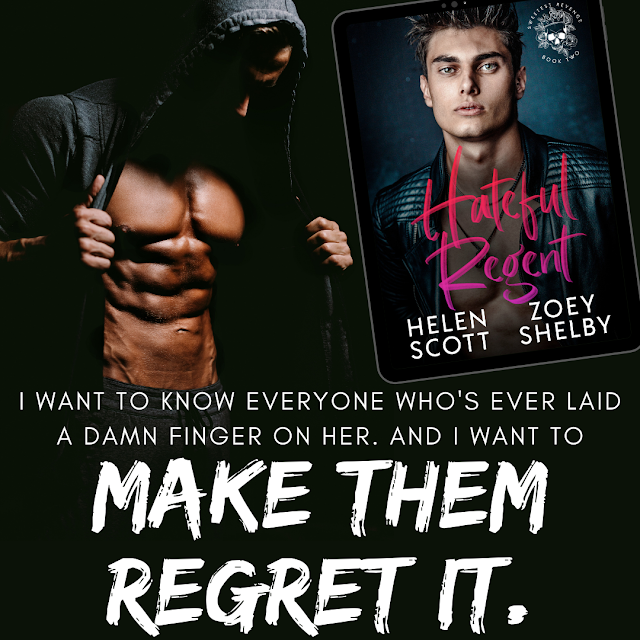 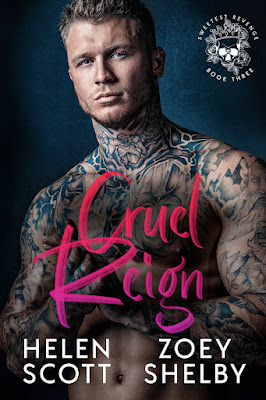 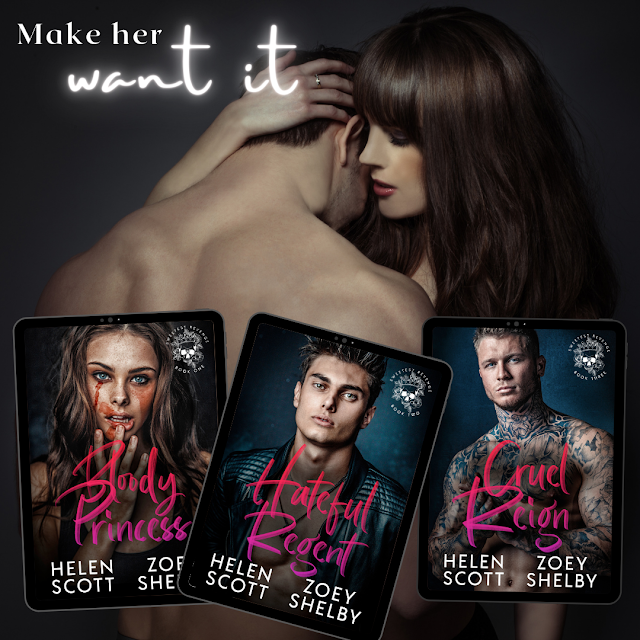 HELEN SCOTT
USA Today bestselling author Helen Scott spends her time alternating between fantasy and reality. She likes to think she’d be sorted into Hufflepuff and would have been a Physical Kid from Brakebills. Her days are fueled by tea and cuddles from her four-legged kids and amazing husband in their home in the Chicago suburbs.
When not reading or writing, Helen can be found baking, enjoying a walk in the woods, crafting, or playing video games. She’s a lover of sushi and K-Dramas and is convinced there is magic in the world if you know where to look.
Whether paranormal or contemporary, Helen loves writing sassy, kick-butt heroines and drool-worthy love interests. She's the author of the House of Wolves and Magic series, the Cerberus series, and the Of Demons and Dragons series.
Subscribe to Helen’s newsletter for a free book to get started on the adventure today!
FACEBOOK
FACEBOOK GROUP
INSTAGRAM
TWITTER
WEBSITE
PINTEREST

Zoey Shelby lives in the midwest with her wild imagination and characters that won’t be quiet. She is terrified of snakes and ghosts. She loves llamas. She’s a chai tea addict and really hopes you enjoy the adventure her stories take you on.
FACEBOOK
INSTAGRAM 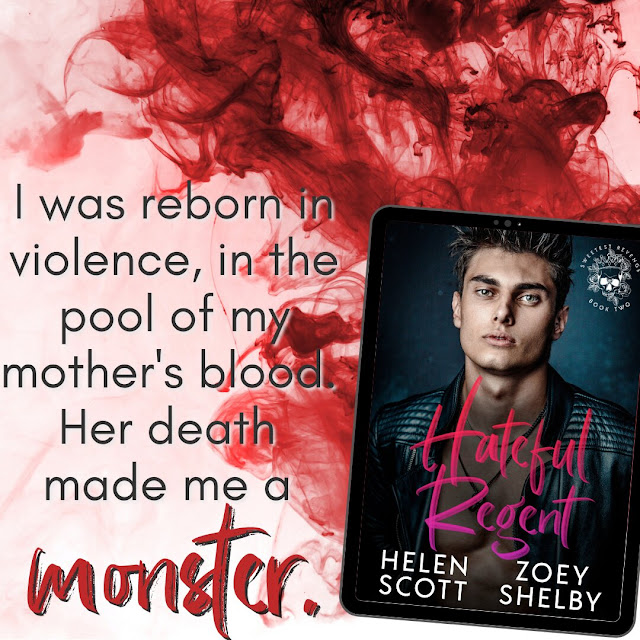