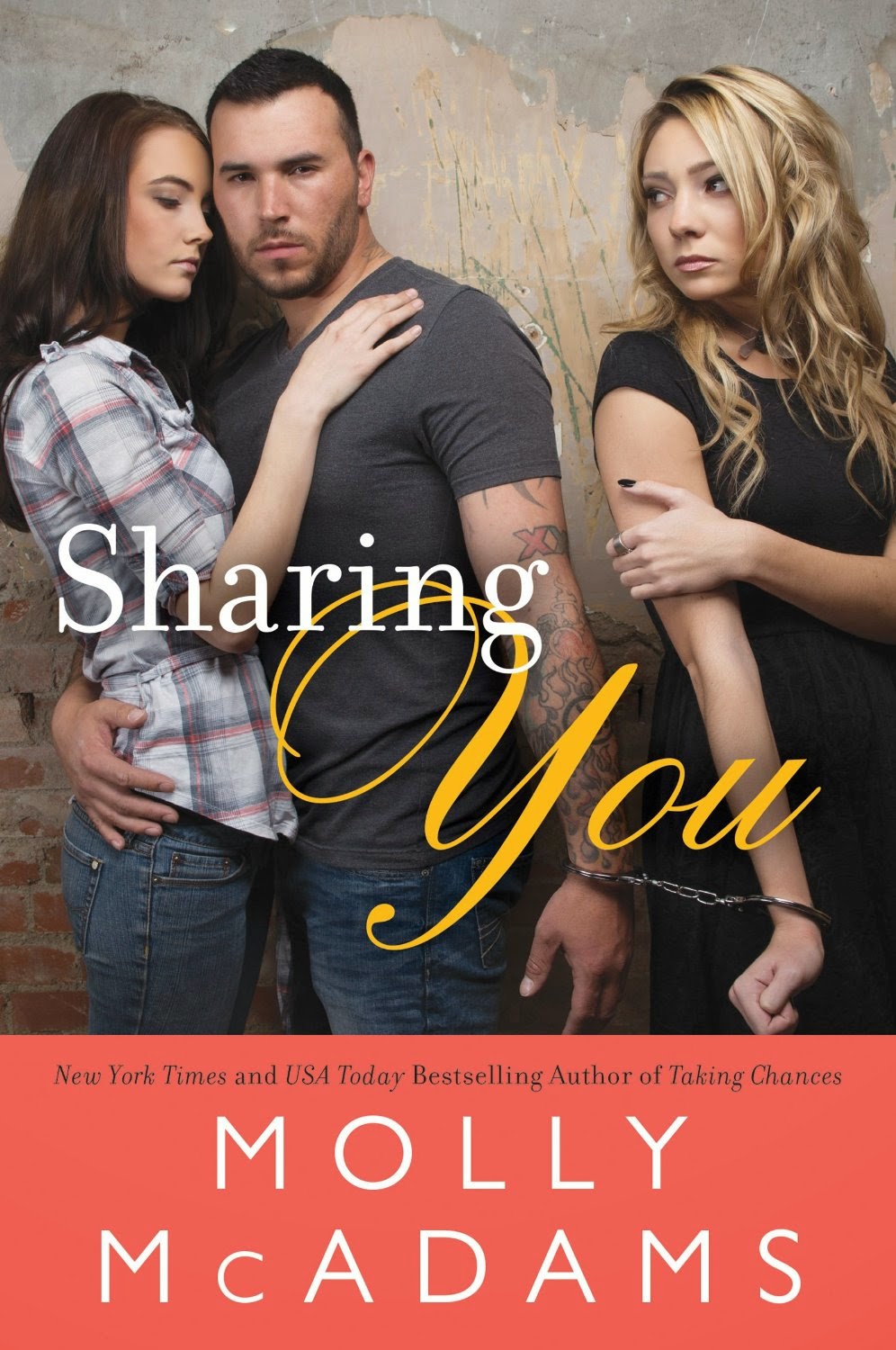 Twenty-three year old, Kamryn Cunningham has left all she’s ever known and moved to a small town where no one knows her name, who her parents are, or her social status in the horseracing world. Months after opening her own bakery and evading attempts of being set up by her new best friend, she meets Brody. Kamryn fights the instant pull between them because there’s a detail she can’t dismiss. Brody’s married.

To say that twenty-six year old, Brody Saco has had a rough marriage would be an understatement. After marrying his pregnant girlfriend, he spends the next six years in a relationship filled with hatred, manipulation and guilt involving a tragedy that happened five years earlier. When he keeps running into his sister-in-law’s best friend, Kamryn, he can’t ignore that she makes him feel more with just one look than his wife ever has; and soon he can’t continue fight his feelings for her.

When staying apart proves to be too difficult, Brody and Kamryn enter a relationship full of stolen moments and nights that end too soon while they wait for Brody to file for divorce. But the guilt that comes with their relationship may prove to be too much for Kamryn, and Brody might not be strong enough to face the tragedy from his past in order to leave his conniving wife.

Love triangles are my guilty pleasure, I know a lot of people can't deal with the cheating aspect that they bring, but I am a total angst whore. Molly McAdams literally ripped my heart out with her last love triangle. Those of you that have read Taking Chances and Stealing Harper know exactly what I mean. I was prepared to ugly cry my eyes out with this one as well.

We originally meet the hero, Brody Saco, in Molly's novella Capturing Peace. He's a secondary character so it's not necessary to read that first, but you do get a little more of his back story. He's been in a loveless marriage for years and every time he's finally ready to walk away his manipulative wife drags him back in. Until he meets KC, the sparks fly from their first encounter. But will Brody ever be able to break free from his marriage and be with her?

KC or Kamryn, has always lived a life of privilege, but it's not a life she wants. After overhearing a conversation between her father and her boyfriend she knows it's time to get out. She moves across the country and begins a life where no one knows her or her family. She runs into her best friend's brother-in-law at a party and she just can't get him off her mind. So begins their illicit affair.

Molly McAdam's has a true gift for writing. She's so amazingly talented. I love that some of this story was pulled from a couple she knew in real life. And boy oh boy, the woman can write a conniving bitch. I don't think I hated a character this much since Leah in Tarryn Fisher's Love Me With Lies series. Sharing You was one of those books that sucks you in and doesn't let go. Amazing, as usual, Molly.

Sharing You is a standalone with no cliffhanger.
~ Review by Erin

Molly grew up in California but now lives in the oh-so-amazing state of Texas with her husband and furry four-legged daughters. When she's not diving into the world of her characters, some of her hobbies include hiking, snowboarding, traveling, and long walks on the beach … which roughly translates to being a homebody with her hubby and dishing out movie quotes. She has a weakness for crude-humored movies, fried pickles and loves curling up in a fluffy comforter during a thunderstorm ... or under one in a bathtub if there are tornados. That way she can pretend they aren't really happening.

a Rafflecopter giveaway
Posted by Give Me Books at 9:29 pm