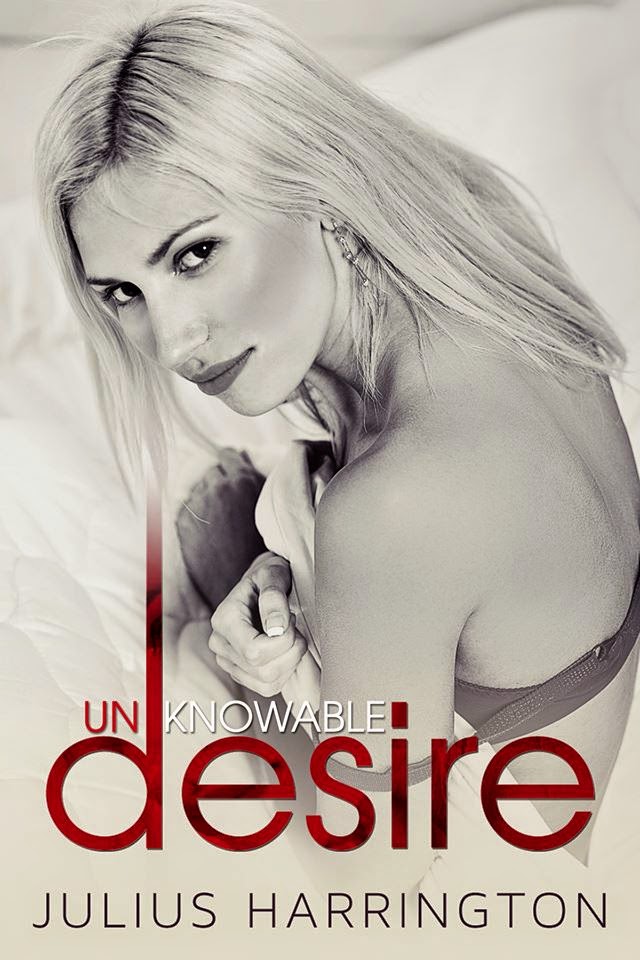 Jackson is happy with his newfound "freedom" from his wife and quickly starts up a romantic and highly sexual liaison with Emma, a brilliant genius-level IT and science professional. Emma has recently gone through a life crisis after being sacked from a high-level IT job.

As a result of her crisis Emma re-invents herself through a makeover, converting herself from a tall geeky science nerd into a very attractive blonde with FF breasts to match her unusually high sex drive. Emma then becomes the head consultant for a world-leading corporate IT project.

The novel is set in a small, medium and large corporate thriller background with a powerful historical message uniquely merging the past into a present-day context. It will be the first in a trilogy of three novels.
ADD TO GOODREADS 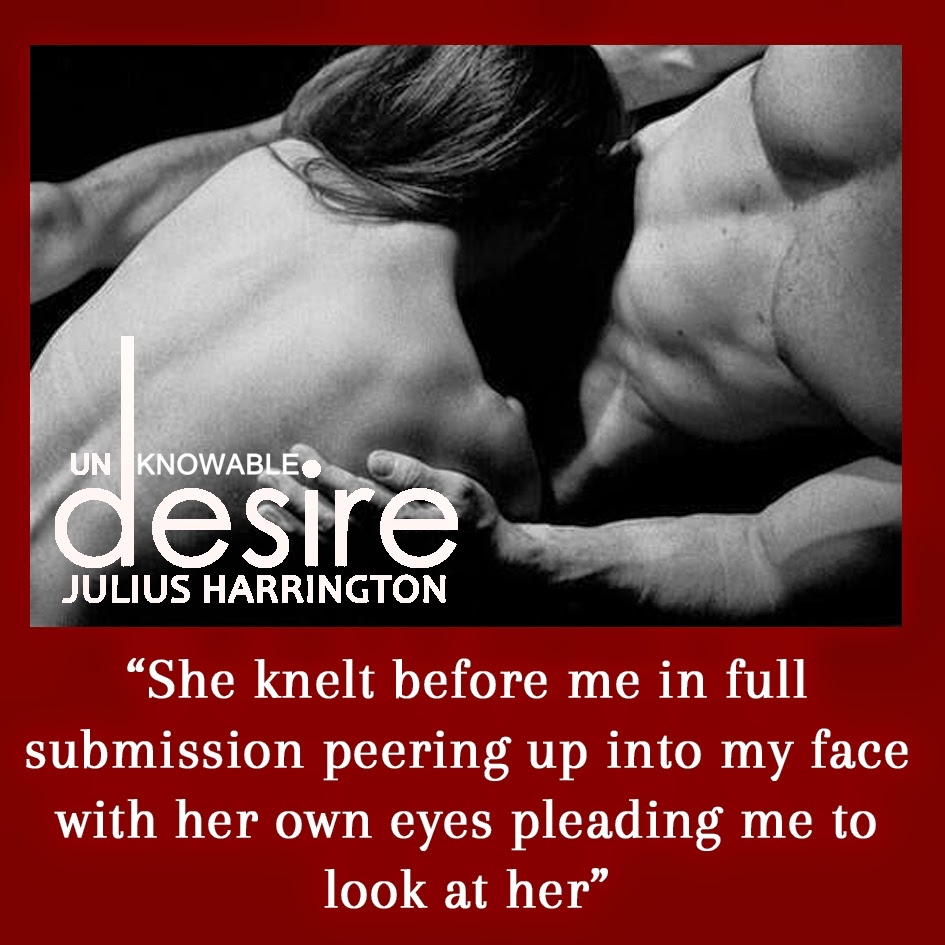 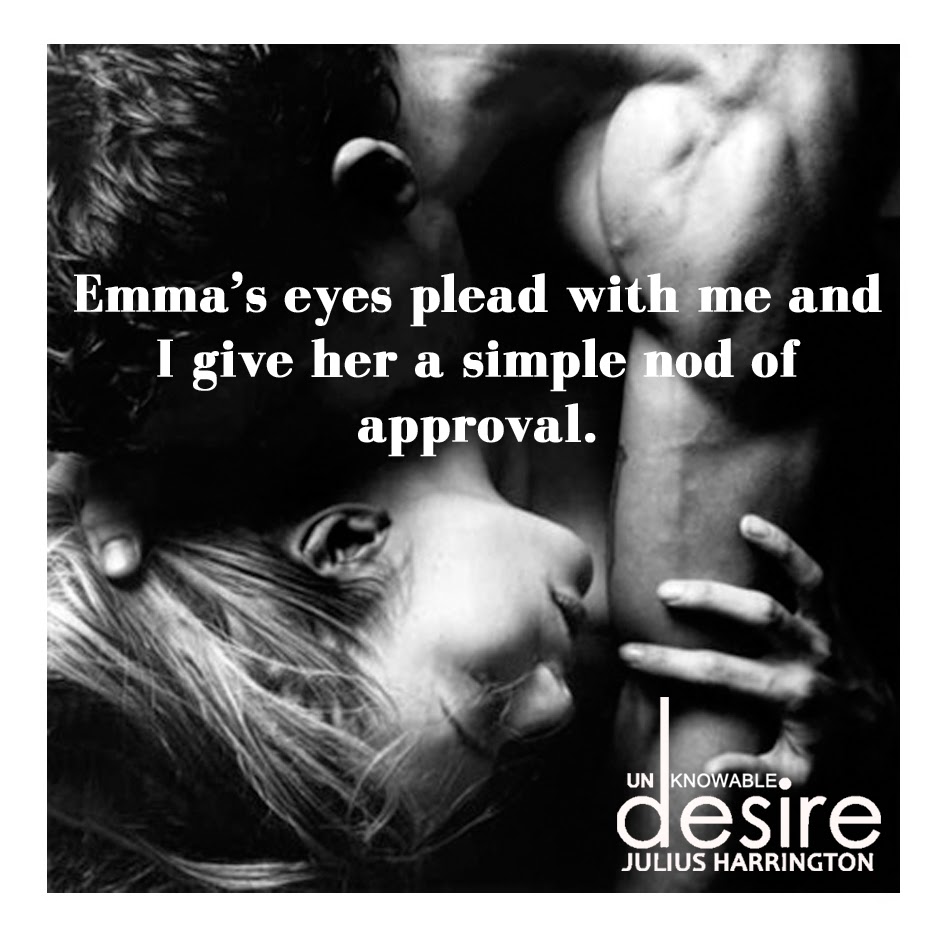 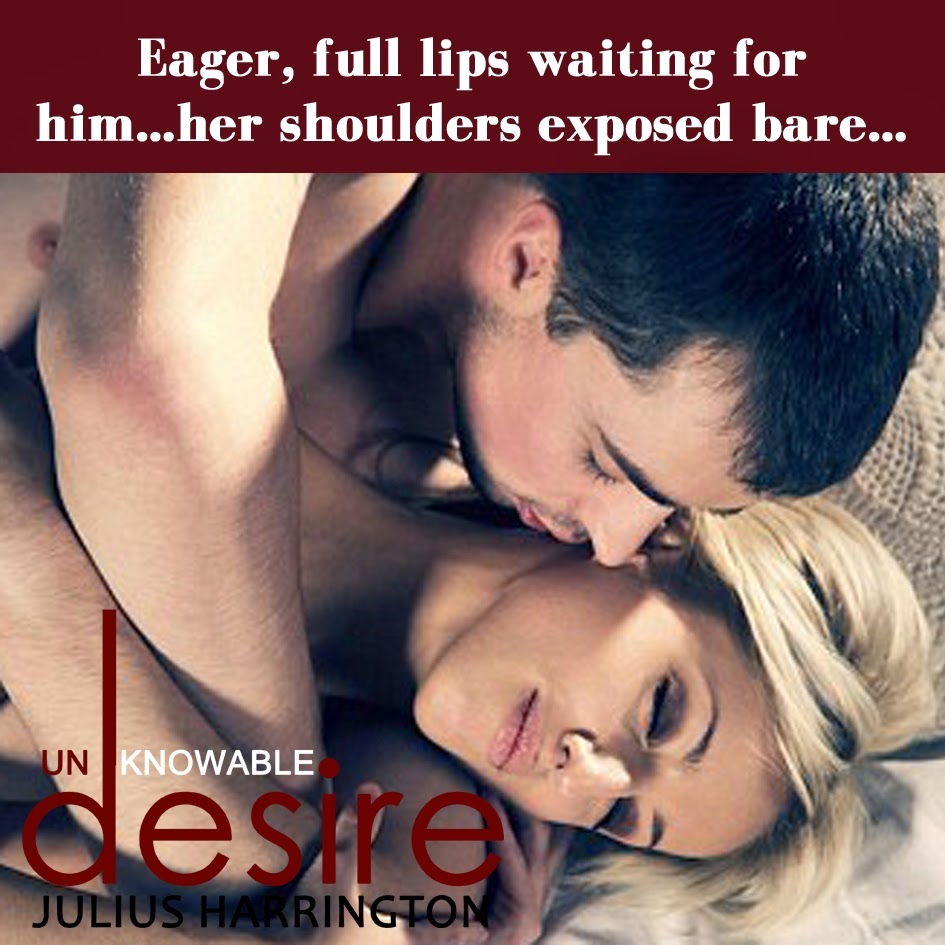