I’ve been obsessed with Rafe Mason since I was thirteen. The twisted part of this story is that I still want him, even now.
Now that he’s holding me captive on an island.
Rafe has his reasons for doing what he’s doing, and if I’m honest, I can’t blame him—I’m the girl who sent him to prison for a heinous crime he didn’t commit.
But now he’s free and the tables have turned…now he’s the one driven by obsession. 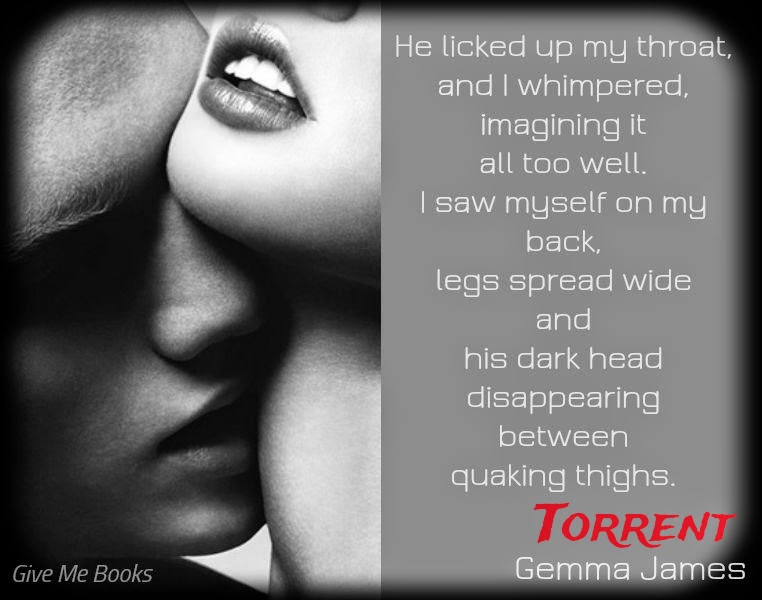 (will be added as soon as it goes live on Amazon)

Right from the start this book was dark and I loved it. It caught my attention and kept it. So much so, I finished it in one sitting!
"I've been obsessed with Rafe Mason since I was thirteen. The twisted part of the story is that I still want him even now. Now that he's holding me captive on an island."
The author doesn't give much background to these characters, but explains it along the way so you can't stop reading! I am giving it only 4 (mind screwing) stars because I wish we DID know more before Alex gets captured and put in a cage....yeah, you read that right.
Parts of this book made me so angry, I was yelling at the kindle. I felt for both of these messed up people. And yet, I wanted to slap them! I got so sucked into the story I could not put it down until it was finished and I found out how everything would end. And then when I got to the end, holy wow! Did NOT see that coming. Now I will impatiently wait for the next book!

Wow. I'm not sure what to say about Torrent other than wow. The dark mind of Gemma James has left me baffled. Torrent was dark and gritty, everything a dark romance should be.

Rafe spent eight years of his life in prison for something he didn't do. When he finally feels the sun on his skin outside of the hell he'd been in, he only has one thing on his mind, getting revenge on the girl who wrecked his life.

Alex has kept a big secret for most of her life and for the past eight years she has regretted telling the police the lie her brother made up. However, telling them the truth couldn't happen unless she wanted to lose the one person she craved. While trapped on the island Alex reveals her secret to Rafe, but is it too late?

Zach is Alex's step-brother, however, his actions are very unbrotherly like. He obsesses, destroys, and loves Alex as more than a sister. He wants to spend his life with her. But he can't do that when she's trapped on an island with Rafe. The news report a lie about his sister that he has no choice but to believe, making him crazy with loss.

The ending of this story is CRAZY! No way did I see that happening. I need the next book like RIGHT NOW. You can't just write an ending like that and expect it to be okay, we need MORE! I cannot wait for the next book in the series. *Biting my nails in anticipation*
~ Review by Keisha

Gemma James (a pseudonym for Christina Jean Michaels) loves to explore the darker side of sex in her fiction. She's morbidly curious about anything dark and edgy and enjoys exploring the deviant side of human nature. Her stories have been described as being "not for the faint of heart." She lives with her husband and their four children—three rambunctious UFC/wrestling-loving boys and one girl who steals everyone’s attention.

a Rafflecopter giveaway
Posted by Give Me Books at 1:04 am