Cover Reveal - The Edge of Serenity by Kristin Turnage 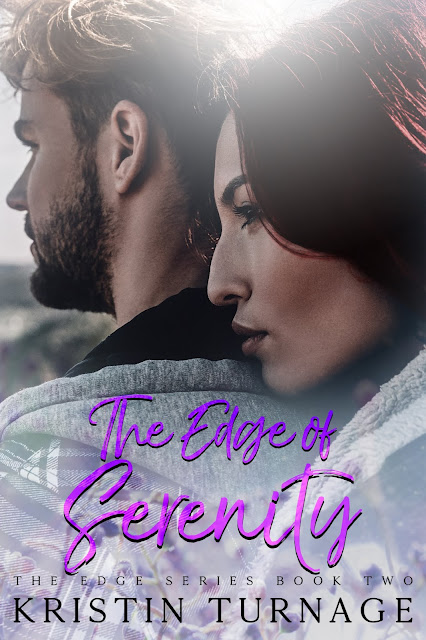 Josslyn Davis isn’t your typical Southern belle. If you ever call her that, she’ll probably punch you in the throat. Dresses make her itch, and being polite hurts more than shoving a drill bit through her skull. She’s the redheaded wildfire that you don’t want to mess with.
She loves to be outside and work on her family’s bee farm, taking pride in doing things herself. But, over the last few months, she’s felt like the biggest failure of all time. After getting evicted, she had nowhere else to go except to move in with her brother’s two best friends. The only problem is she’s madly in love with the one sleeping on the other side of their adjoining bathroom. The one who doesn’t remember their drunken night together.
Mackay Graves has been cursed since he was a young boy, a family gift passed down from his father, the same man that made Mac do things no child should do. Always alone with his emotions, he grew up with the pain of being abused by his father. And now, his dad is trying to worm his way back into his life.
Apart from his father, his best friend’s little sister has moved into his house, the same woman he’s been secretly in love with. His solution is to ignore his emotions, brushing off his father and swallowing his feelings for Joss, not wanting to ruin the “family” he gained when moving to Oaks. But with her living in the room next door, his feelings have become unpredictable, wreaking havoc on his life.
Both dealing with unprecedented circumstances, Joss trying to bury her feelings for Mac and straighten out her life, and Mac ignoring the fact that his family dynamic is shifting, their lives start to spin out of control.
What will happen when life forces them to be alone together, confronting the feelings that are trapped inside? One day can’t change their destiny, or can it?
- Content Warning: This book contains sensitive subject matter that relates to abuse and loss of a loved one. Reader discretion is advised. 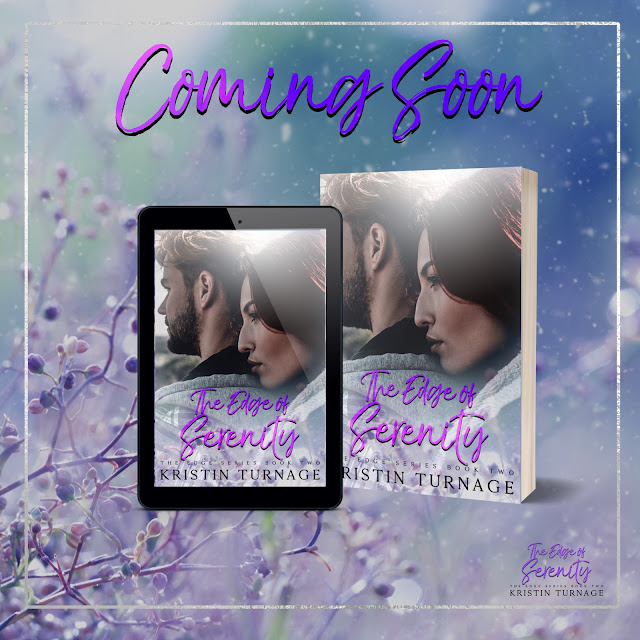 A knock on my window jerks me out of my fading memory. Blinking the tears away, I realize I’ve pulled off in a field staring at the now setting sun. Looking over, Josslyn waves for me to roll down the window. “Hey there, Hulk,” she smiles, and my heart aches, “you want to let me in?”
I know what she means, but I wish for a moment I could really let her in, with no consequences, no repercussions, and no fear of the curse over me.
I would let her in all the way if that was the case. 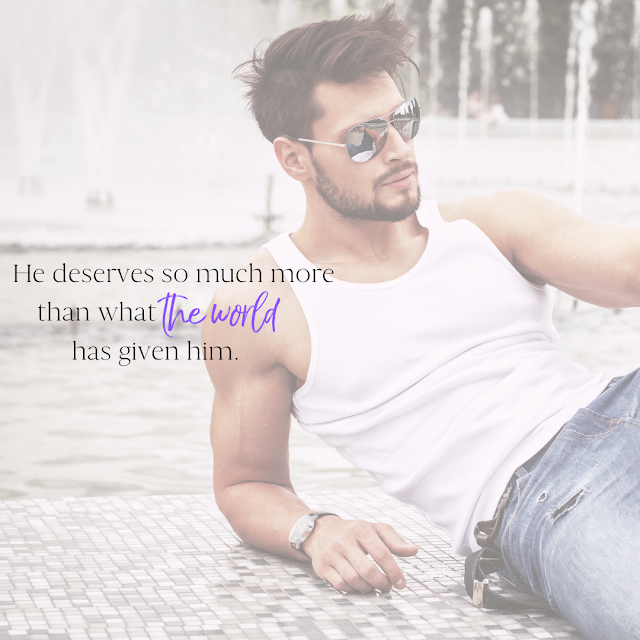 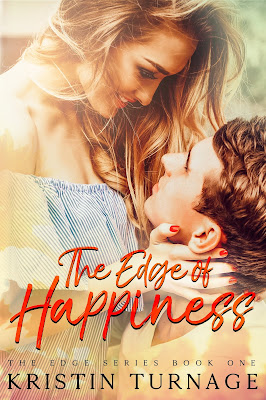 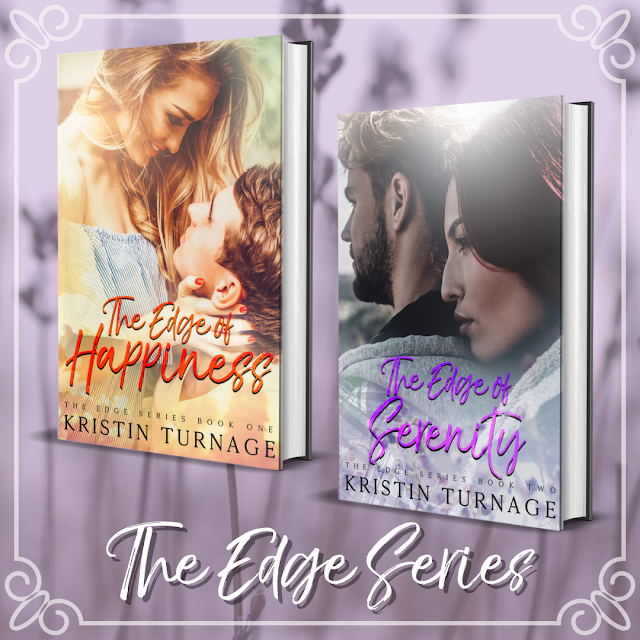 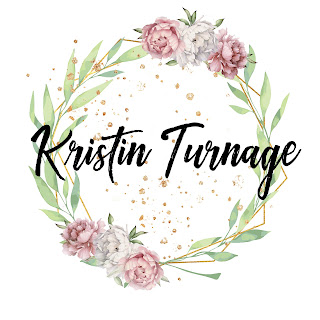 Kristin Turnage is an indie author that lives close to the beach in Florida with her husband, two daughters, and two cats. She has been writing for eight years and has been chasing her dream of becoming a published author for a long time. The Edge of Happiness from The Edge Series is her first published work and has turned her dream into a reality. She is excited that you are all taking this journey alongside of her. 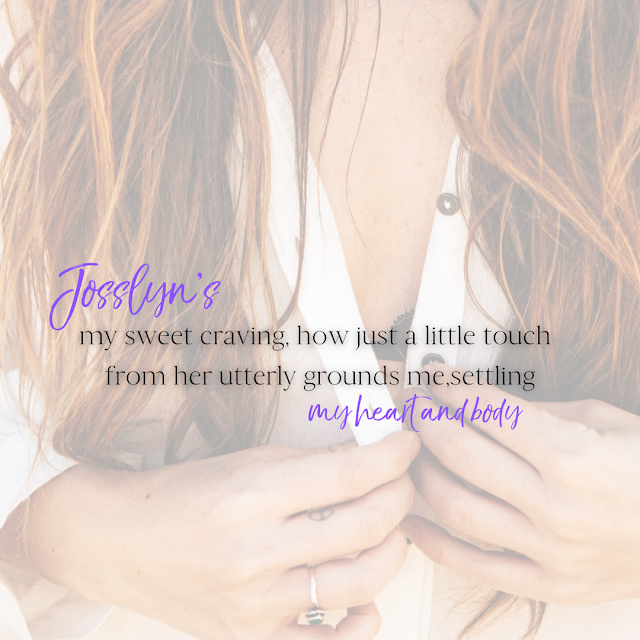