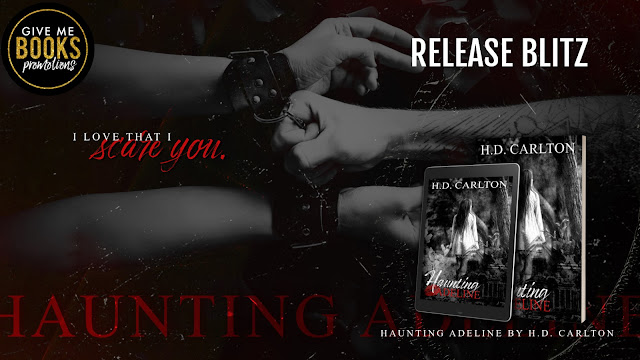 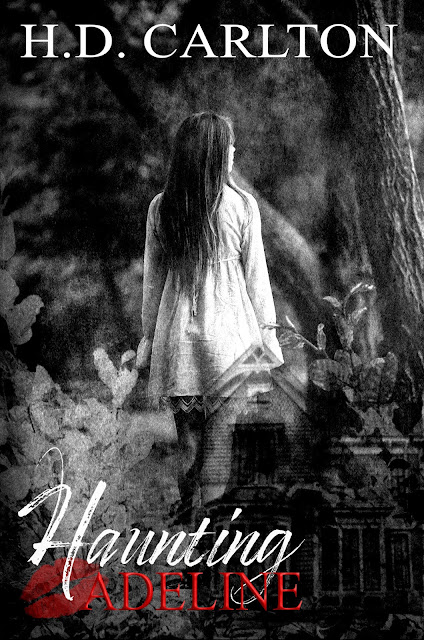 The Manipulator
I can manipulate the emotions of anyone who lets me.
I will make you hurt, make you cry, make you laugh and sigh.
But my words don't affect him. Especially not when I plead for him to leave.
He's always there, watching and waiting.
And I can never look away.
Not when I want him to come closer.
The Shadow
I didn't mean to fall in love.
But now that I have, I can't stay away.
I'm mesmerized by her smile, by her eyes, and the way she moves.
The way she undresses...
I'll keep watching and waiting. Until I can make her mine.
And once she is, I'll never let her go.
Not even when she begs me to.
Trigger Warning: This books ends on a cliffhanger. It is a dark romance that contains graphic violence, dub/non con, and deals with subject matters such as child trafficking, abuse and sacrifice. If you have ANY triggers at all, this may not be the story for you. 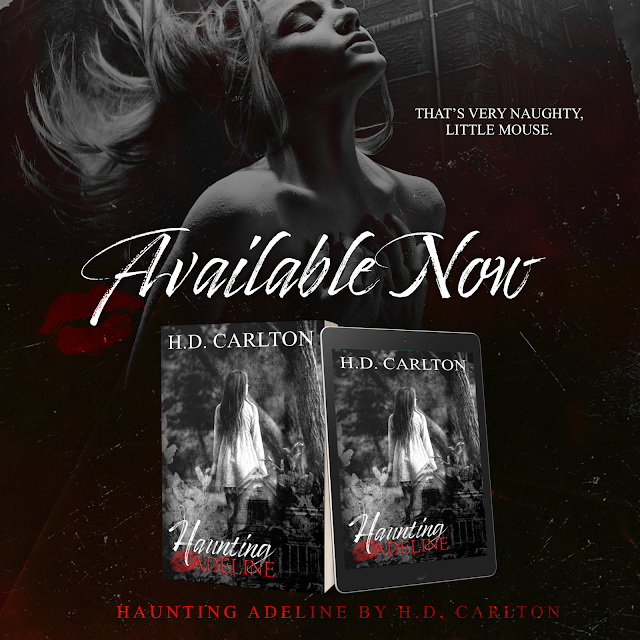 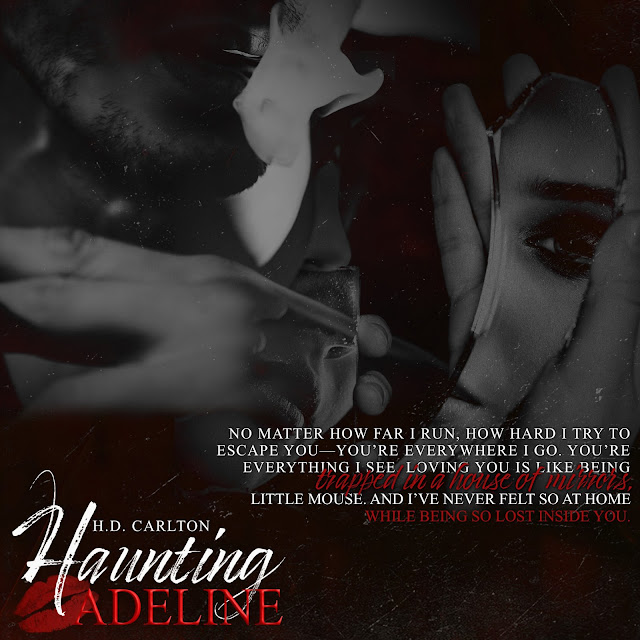 TRAILER
Trailer credit: Ashes and Vellichor
EXCERPT
Severe shivers wrack my body when he licks a wet trail down to the juncture of my neck. He pauses, and it feels like my body is hanging over a pointed knife. I hold my breath, the anticipation rattling my bones.
And then he’s biting down again, pulling an animalistic sound from the depths of my chest. He does this, over and over, leaving a trail of bruises down my neck and across my shoulder.
I’m breathless by the time he pulls away.
“Good girl,” he breathes, his own voice airy. Somehow, that makes me feel worse. I want him to hate it as much as I should be.
I can’t explain why I do what I do next. I’ll ask the She Devil above later. But in that moment, I’m so overcome with a tsunami of emotions that I reach up and bite his cheek.
Hard.
Blood spurts into my mouth but I don’t care, I just bite harder.
Maybe I want to hurt him back. Give him a taste of his own medicine. Make him feel whatever I feel.
Regardless of the reason, he doesn’t take kindly to it. His hand wraps around my throat, pushing me back while he rips his face away with a feral growl. My head thumps against the wall, a dull throb radiating from the spot.
He’s squeezing tightly, but I don’t care. I feel justified. If he kills me here and now, at least I can say I left one last mark on him.
He growls low, a sound of frustration and something else that I can’t put a name to.
I stare up at him, blood coating my tongue and trailing down my chin. It’s a small amount, I didn’t get the chance to rip his face to shreds like I wanted. But the small dots of blood on his face leave me feeling invigorated all the same.
Then he grins, and my heart drops in response. “I’m beginning to think you like to be punished, which means I’m just going to have to do better.”
Before I can react, he’s lifting me up and tossing me over his shoulder like a sack of potatoes.
“Fucker!” I snap, banging my fists against his back. I am not a potato.
A sharp slap to my ass is his only response.
He carries me down the steps, takes a left turn into the hallway and down towards the sunroom. The entire time I fight, kicking and punching, but he acts like he’s being attacked by a butterfly.
As if he hears my frustrations, he says, “Baby, the wind can do more damage than what you’re doing.”
“Want to see my teeth again, asshole? I’ll keep making your face uglier.”
“Keep telling yourself that, but we both know my scars make you wet,” he retorts, amusement coloring his words. I growl, frustrated by how fucking unruffled he is. And because he’s not entirely wrong.
No, dumbass he is wrong.
More curses flood out of my mouth, but they’re cut short when he drags my body down his front until my legs are wrapped around his waist and he’s cradling me to his chest.
Oh, fuck this.
I lift my hands to scratch his face, maybe do a little eye gouging, but instead I just squeal. He swoops me backward, my stomach bottoming out as he sets me on the ground, flat on my back. He kneels before me, his arms on either side of my head as he braces himself over me.
Above him, the stars are twinkling bright and the nearly full moon is directly above, casting a soft white glow down in the room.
It’s almost dooming that the sky happens to be completely clear of clouds tonight. Seattle is constantly plagued by overcast skies.
I swallow, tears pricking my eyes.
“Such a gentleman, letting me look at the stars as you murder me,” I mouth off, forcing the words through my tightened throat.
I really need to shut the fuck up. But I can’t seem to stop myself. Apparently when I’m in a life-threatening situation, all I can manage to do is make it worse.
Some might call it fearlessness, but I just call it stupidity.
He supports himself on one hand as the other reaches behind him. I open my mouth, gearing up for more insults when his arm reappears, a gun in his hand.
Another audible click of my teeth later, and I’m back to being choked silent with fear.
“You let a man touch you in here. Make you come,” he states, his tone bled dry of emotion. “Normally, I’d replace his fingers with my own, but I think you need something else to teach you a lesson.”
“Okay, I’m sorry,” I rush out, my eyes widening as he points the gun to my chest. “I-I’m really, rea—”
“Shh,” he hushes. “You’re not sorry yet, little mouse. But you will be.” 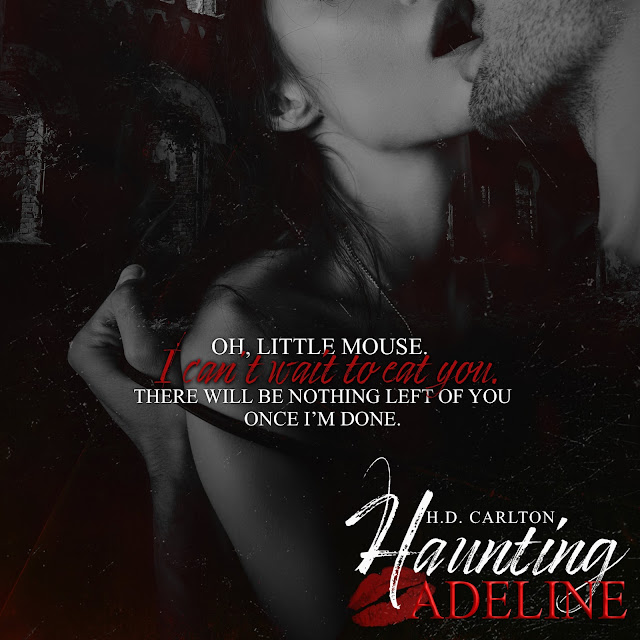 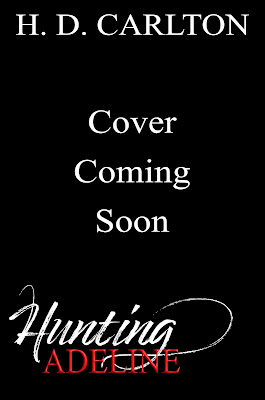 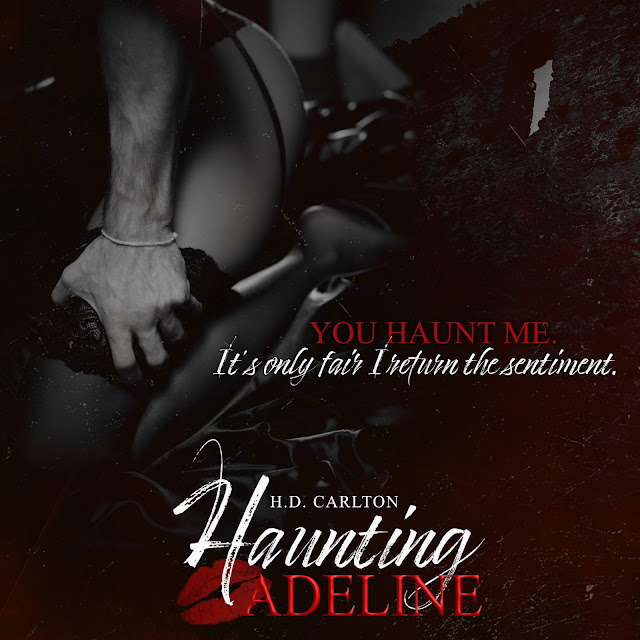 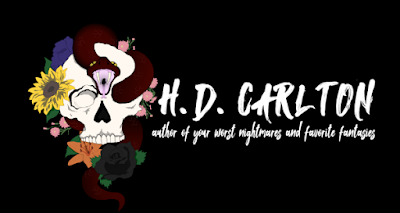 H. D. Carlton grew up in a small town in Ohio. She suffers by the hands of Mother Nature cursing the area with all four seasons in the span of a week. By day, she does boring adult stuff, by night, she’s putting her imagination into words as her cat climbs all over her. She published a few poems back in her days, but now she is devoted to turning poetry into stories. Stories that feature wicked worlds and the worst kind of villains that don’t talk about themselves in third person. 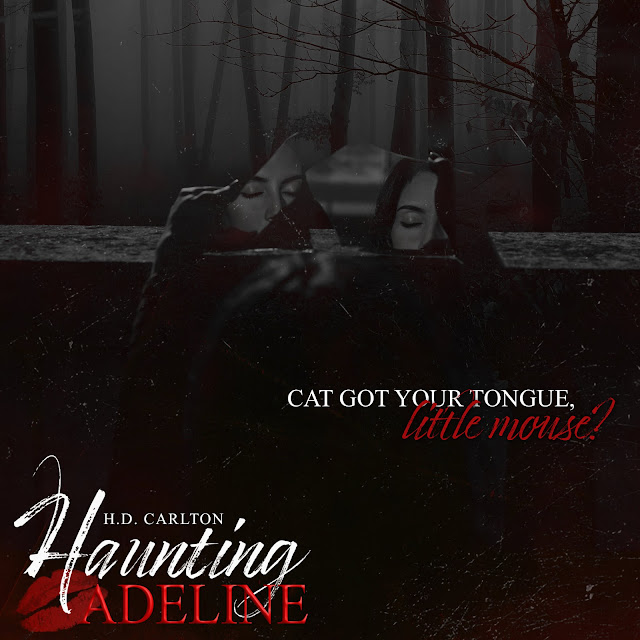