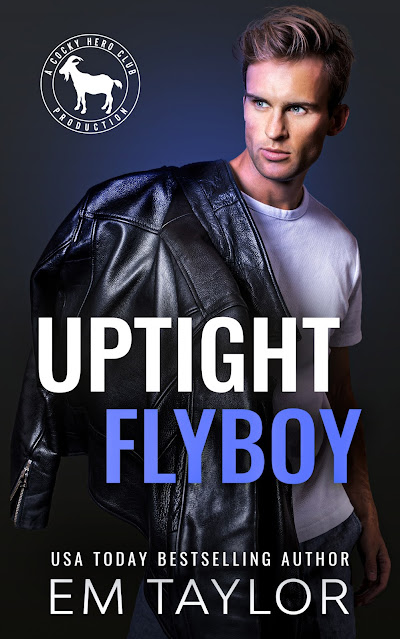 Title: Uptight Flyboy
A Cocky Hero Club Novel
Author: Em Taylor
Genre: Contemporary Romance
Release Date: July 18, 2021
Vi Keeland and Penelope Ward are excited to bring you the Cocky Hero Club: original works from various authors inspired by Keeland and Ward's New York Times bestselling Cocky Bastard series.
BLURB
Trent is through with women. Or so he thinks. Beautiful, self-assured Emily shatters his self-imposed barriers. Will he let her in or will his uptight manner chase her away forever?
A marriage of convenience has left Trent Darcy drained and wary of women. Next time he'll marry a woman who is as much a cold fish as he is. But when he meets a coffee shop assistant at Heathrow Airport, he wants to get to know a woman better for the first time in years.
Emily Sandhurst thinks Trent is an entitled jerk. But after a misunderstanding, his eloquent apology improves her opinion of the haughty pilot. Having been left to raise her son alone after her partner died in Afghanistan, she's working a dead-end job to show her son that privilege is earned. Should she tell Trent that she's not all she seems?
Just when Trent thinks he could trust Emily, he learns of a family feud that could rip them apart. When tragedy strikes and Trent cuts contact, will Emily accept her fate or fight for the man she loves?
Uptight Flyboy is a single parent/forbidden/billionaire romance inspired by Playboy Pilot. 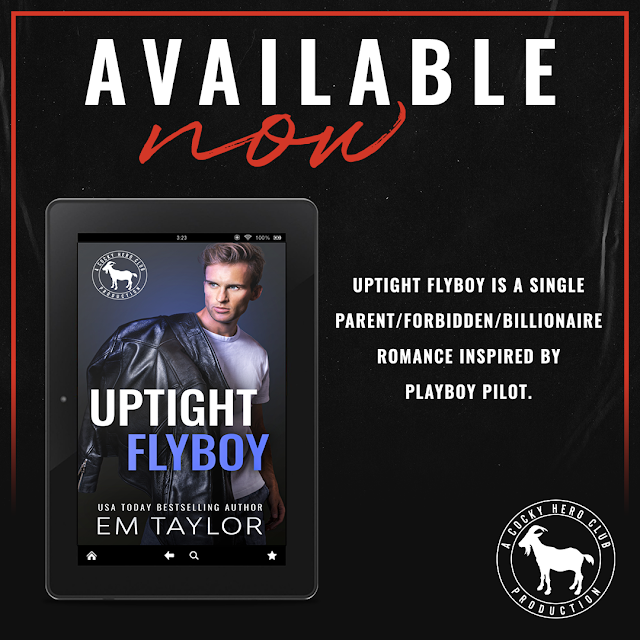 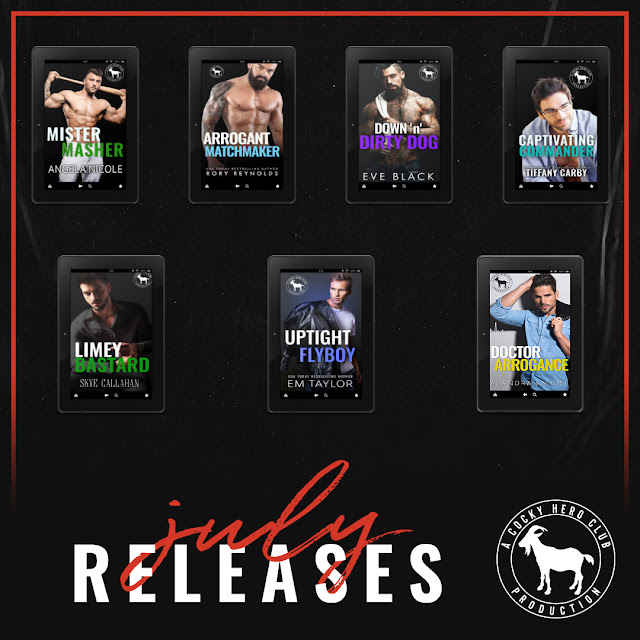 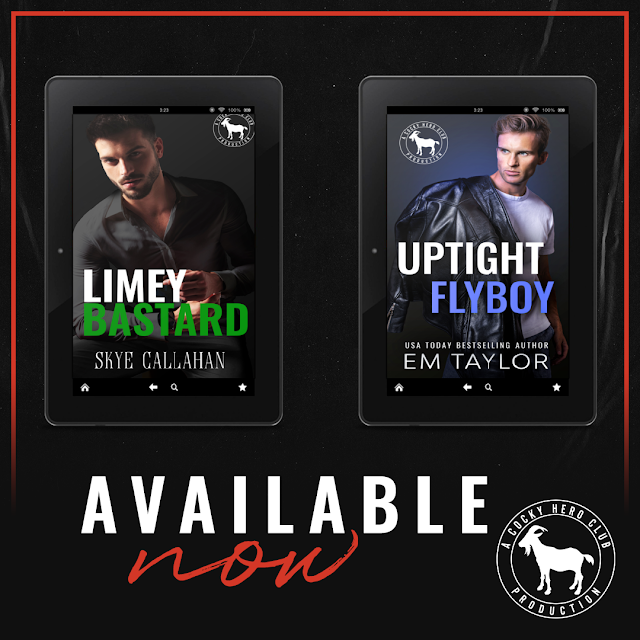 AUTHOR BIO
Em Taylor is a self-professed dreamer. As a child she dreamed of having her own island, just like George in the Famous Five. She now dreams of a world where there is peace, love and vampires are good kind people who will help her live forever once she finds a handsome hunky one to be her soul mate.
Hailing from the Central belt of Scotland, Em has tried her hand at many jobs. She now works as an activity co-ordinator in a care home. Also known as a professional dominoes player.
She writes Contemporary, Regency, and Science Fiction romance in her spare time, when she can drag herself away from Once Upon a Time, The West Wing, and Grace and Frankie on the TV. 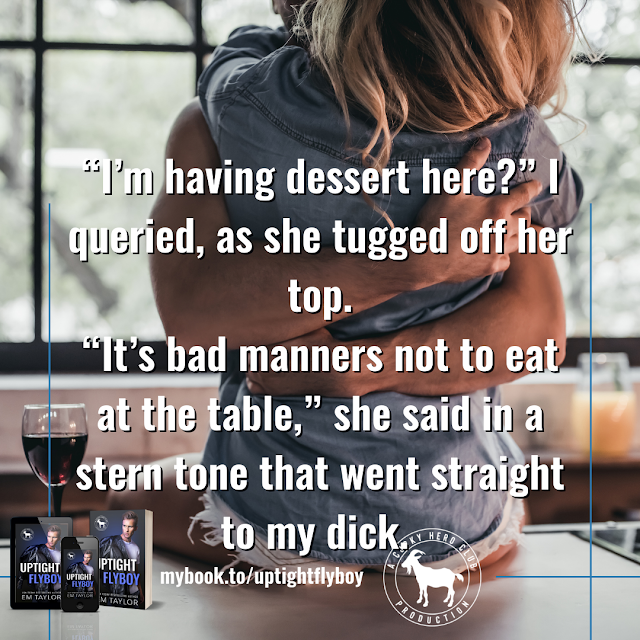 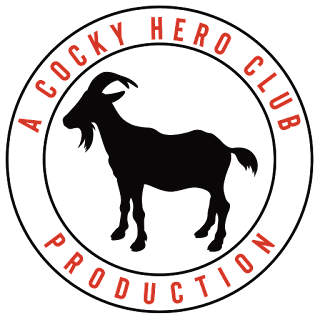 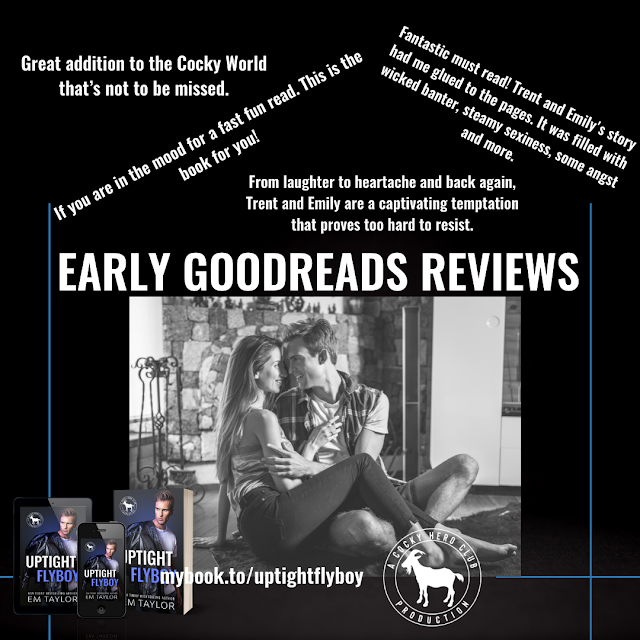