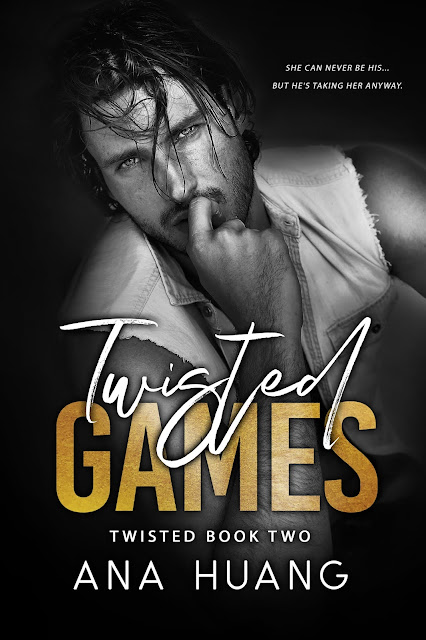 She can never be his…but he’s taking her anyway.
Stoic, broody, and arrogant, elite bodyguard Rhys Larsen has two rules: 1) Protect his clients at all costs 2) Do not become emotionally involved. Ever.
He has never once been tempted to break those rules…until her.
Bridget von Ascheberg. A princess with a stubborn streak that matches his own and a hidden fire that reduces his rules to ash.
Day by day, inch by inch, she breaks down his defenses until he’s faced with a truth he can no longer deny: he swore an oath to protect her, but all he wants is to ruin her. Take her.
Because she’s his.
His princess.
His forbidden fruit.
His every depraved fantasy.
***
Regal, strong-willed, and bound by the chains of duty, Princess Bridget dreams of the freedom to live and love as she chooses.
But when her brother abdicates, she’s suddenly faced with the prospect of a loveless, politically expedient marriage and a throne she never wanted.
And as she navigates the intricacies—and treacheries—of her new role, she must also hide her desire for a man she can’t have.
Her bodyguard.
Her protector.
Her ultimate ruin.
Unexpected and forbidden, theirs is a love that could destroy a kingdom…and doom them both.
Twisted Games is a contemporary royal bodyguard romance. It’s book two of the Twisted series but can be read as a standalone.
Warning: This book contains a possessive alpha hero, explicit sexual content, and profanity.
ADD TO GOODREADS 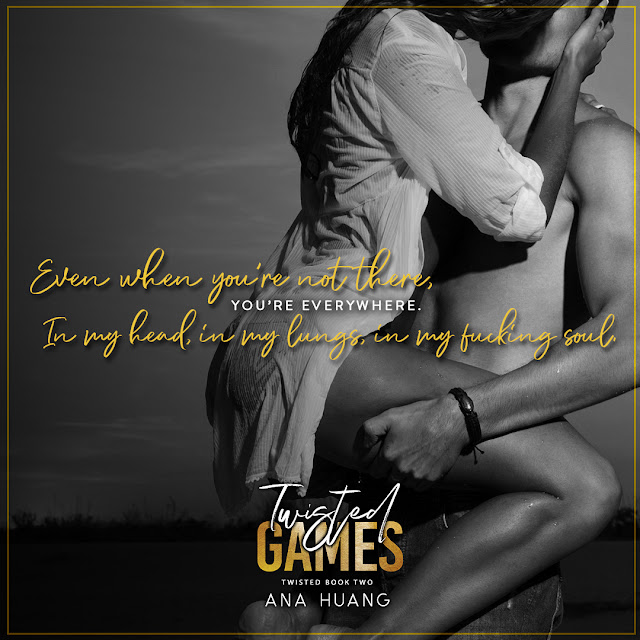 EXCERPT
“Please.” Bridget spun toward me, fury and something infinitely sadder glittering in her eyes. “Every time I so much as smile at a man, you bulldoze your way between us like a territorial bear. Why is that, Mr. Larsen? Especially when you told me in no uncertain terms when we first met that you don’t get involved in your clients’ personal lives.”
I didn’t answer, but my jaw continued to tick in rhythm with my pulse. Tick. Tick. Tick. A bomb waiting to go off and blow up our lives as knew it.
“Maybe…” Bridget’s expression turned contemplative as she took a step toward me. Mistake number one. “You want to be in their place.” She smiled, but the haunted look remained in her eyes. “Do you want me, Mr. Larsen? The princess and the bodyguard. It would make a nice story for your buddies.”
Mistake number two.
“You want to stop talking now, Your Highness,” I said softly. “And be very, very careful what you do next.”
“Why?” Bridget took another step toward me, then another, until she was less than a foot away. “I’m not afraid of you. Everyone else is, but I’m not.” She placed her hand on my chest.
Mistake number three.
Her gasp hadn’t fully left her throat before I’d spun her around and bent her over the nearby dresser, one hand gripping her chin and forcing her head back while the other closed around her throat. My cock pressed into her ass, hard and angry.
I’d been on edge all night. Hell, I’d been on edge for two years. The moment Bridget von Ascheberg entered my life, I’d been on a countdown to destruction, and tonight might just be the night everything went to hell.
“You should be, princess. You wanna know why?” I growled. “Because you’re right. I do want you. But I don’t want to kiss or make love to you. I want to fuck you. I want to punish you for mouthing off and letting another man put his hands on you. I want to yank up that tiny fucking dress of yours and pound into you so hard you won’t be able to walk for days. I want all those things, even though I can’t have them. But if you don’t stop looking at me like that…” I tightened my grip on her chin and throat. She stared at me in the mirror, her lips parted and her eyes dark with heat. “I might take them anyway.” 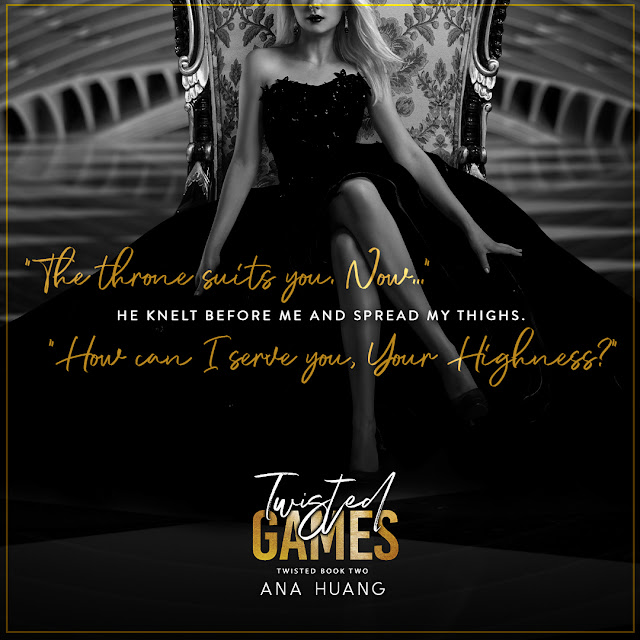 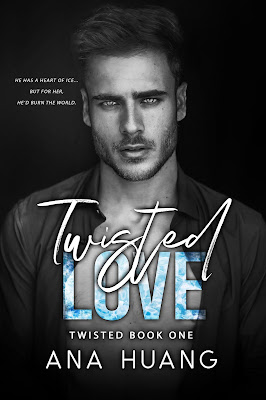 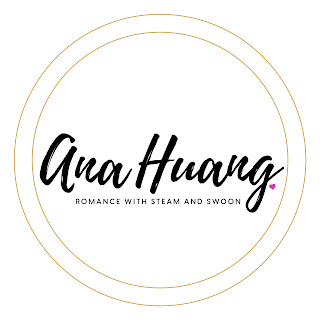 Ana Huang is an author of primarily steamy New Adult and contemporary romance. Her books contain diverse characters and emotional, sometimes twisty roads toward HEAs (with plenty of banter and spice sprinkled in). Besides reading and writing, Ana loves traveling, is obsessed with hot chocolate, and has multiple relationships with fictional boyfriends. 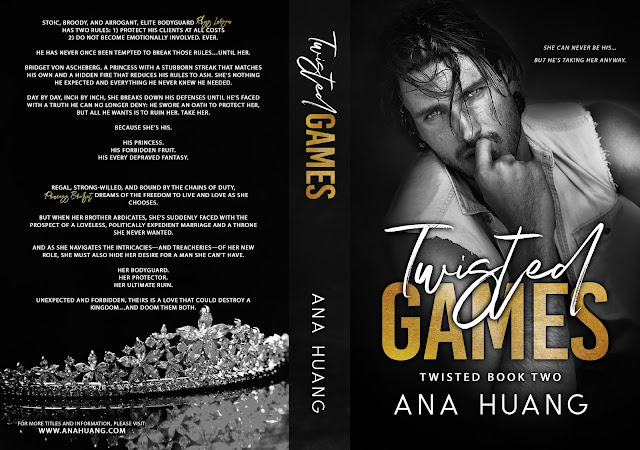