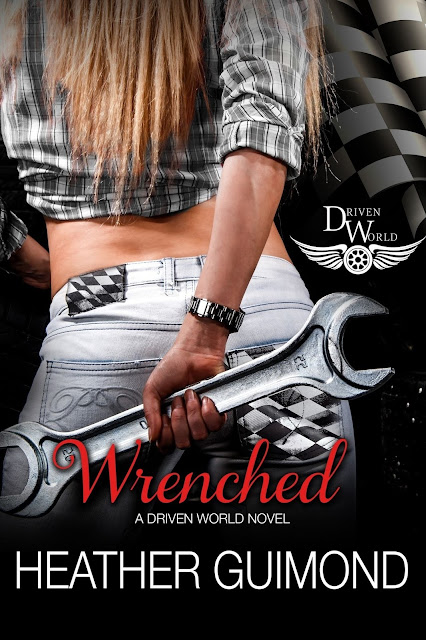 My happy ending is about to be dragged through the mud...
Kenni
I was right about Finn Hawkins being trouble, but he was the best kind. Which is why I found myself falling hard and fast for the cocky motocross rider. There were some bumps in our track neither of us saw coming, but we couldn’t wait to start a life together. Until my ex threatened to destroy me if he couldn’t have me.
Finn
The little sister of my biggest rival turned out to be the best thing that ever happened to me and the one thing I couldn’t live without. MacKenzie “Kenni” Michaels was the sassy mechanic who rocked my world and stole my heart, and there was no way I was ever taking it back. I thought her brother would be our most difficult obstacle but I was wrong. Turns out her psycho ex-boyfriend had a secret sex tape he was using to keep controlling her. He better back off and stay in his lane... because I’ll take him down on and off the track to keep her, and our future safe. 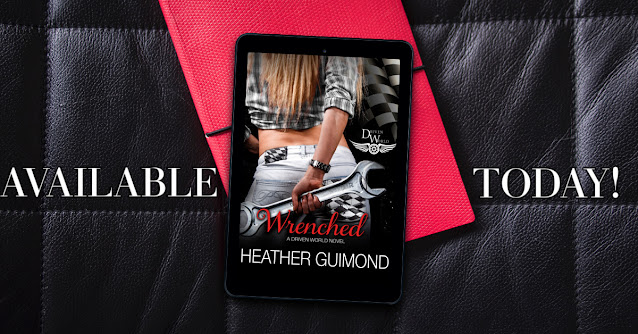 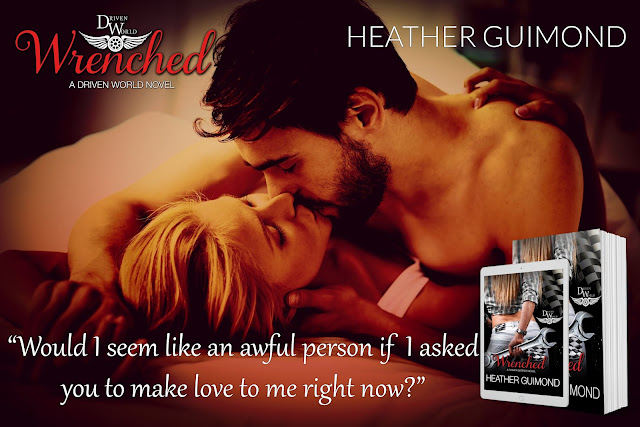 EXCERPT
Once we reached Finn’s truck, we stared at each other blankly. We’d never been kicked out this early in the day before.
“What should we do?” I asked, completely clueless.
“I vote for going back to the room and getting another couple hours of sleep. I tossed and turned all night again,” Finn replied as he rubbed his eyes. “What do you say?”
“I don’t have any better ideas.” I rested my head against the seat back, finally feeling my own energy draining quickly. I’d been mostly running on the adrenaline of fear I had for my brother’s well being, and now with the reassurance of being able to talk and interact with him robbed me of that artificial high.
We both kicked off our shoes and fell into bed almost as soon as we closed the door. Spooning, we laid quietly pressed against each other.
“Are you awake?” I whispered after some time. He never made a sound, but I was fairly certain he wasn’t asleep either.
“Yes.” The soft reply came from his lips. I turned and rose, leaning up on an elbow as I stared down at him, lightly brushing my fingertips against his full mouth.
“Would I seem like an awful person if I asked you to make love to me right now?” I inquired hesitantly. It seemed the worst timing; my brother lying in the critical care unit still, a pending criminal case against my ex that might require my testimony, all of it seemed so overwhelming against a few moments of physical pleasure, but I craved his closeness, his intimacy. The spooning was nice, but not what I really needed. I looked down at him wide eyed, waiting for his response. 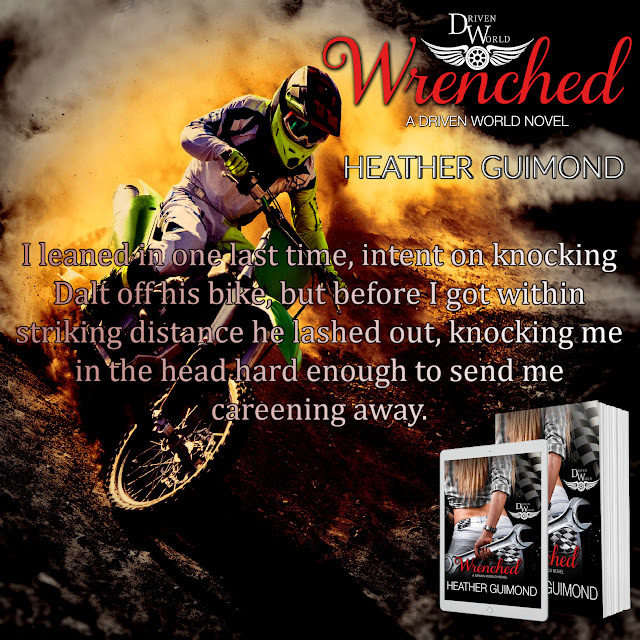 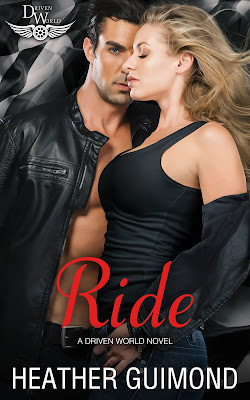 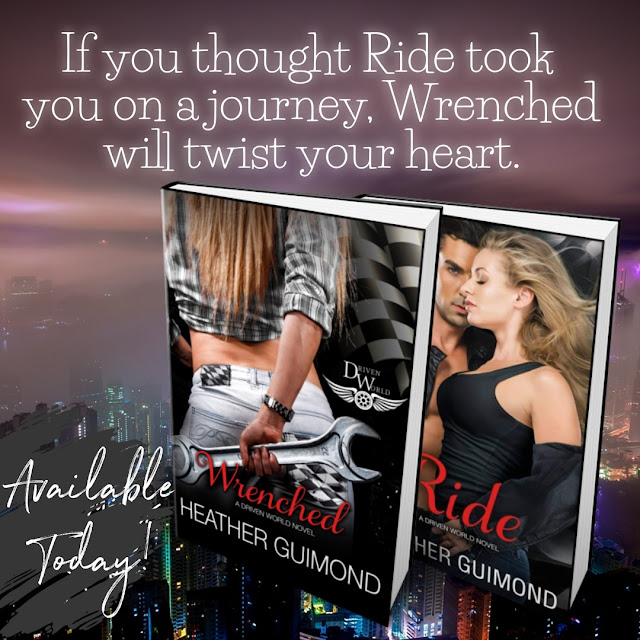 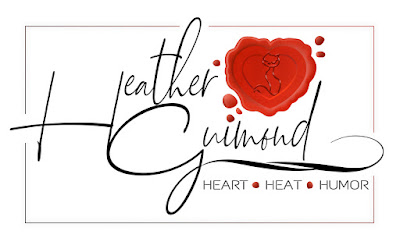 Heather Guimond is a Los Angeles native, a fact she's abnormally proud of. When she's not trying to write something that will make people laugh or rip their hearts out (or both!) she's either reading or doing her best to crack the whip on her three home-schooled teenagers. She loves all things witty and wise-cracking, as well most varieties of smart-assery. Other favorites include French roast coffee in copious amounts and the dirtiest Dirty Martinis she can find. More than anything, she hopes she writes books that stick with the reader long after the pages have been read.
To interact with Heather, feel free to join her Facebook readers group, Heather's Harlots.
ALSO BY HEATHER GUIMOND
Love Between the Pages Series
Fireball & Fiascos
You can also read some of Heather Guimond’s steamy stories under her other penname Haylee Foxx
AUTHOR LINKS
BOOKBUB
FACEBOOK
FACEBOOK GROUP
GOODREADS
INSTAGRAM
TIKTOK
WEBSITE 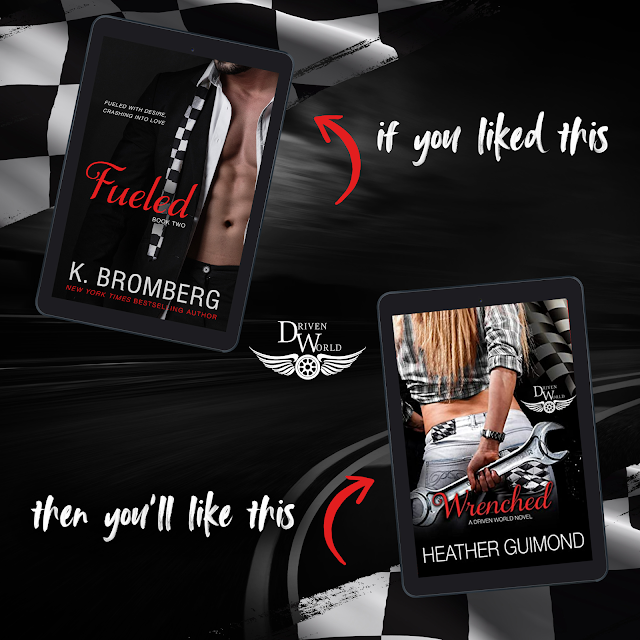